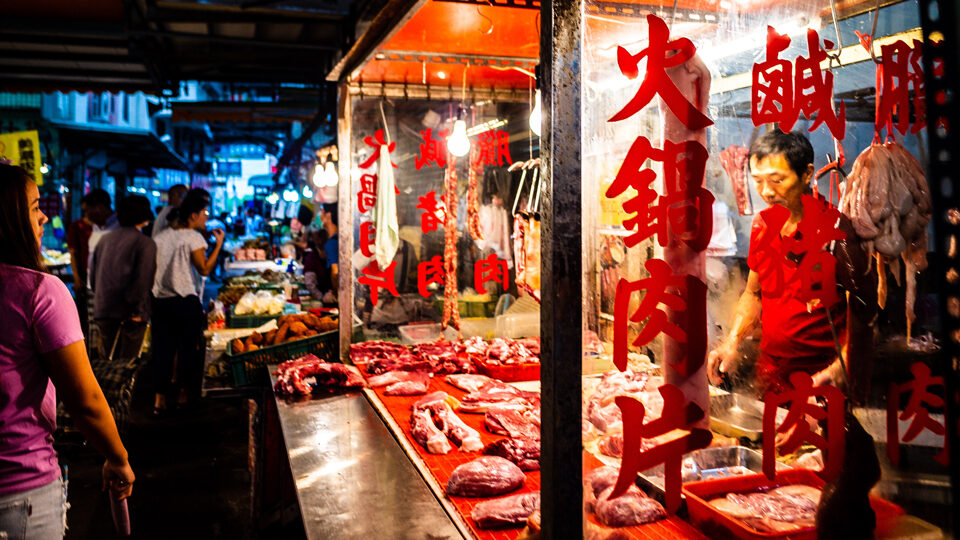 There's often no better look inside a culture than the mundane things that give a true glimpse into daily life. (Going to Macchu Picchu maybe only gets you part of the way there.)

Travel is about the sights, experiences, smells, perspectives, and ultimately people. Sometimes it's easy to get wrapped up and to bubble yourself away at a five-star-resort—definitely nothing wrong with that!—but going on vacation doesn't mean foregoing real life.

Sometimes, even in fact, it can even offer us a different entirely experience than the one we thought were looking for.

Go to the doctor

There's a different point to this. Not that there should be a reason to go to the doctor. (In fact, isn't that unwanted?)

But, as travelers, the most frequent type of person that travelers often meet on a trip is the hospitality staff or those that work in service jobs. In fact, it would be harder for most people to meet someone from a middle-class or affluent background.

Frequently, most travelers are only interacting with only one part of the spectrum. There's a whole world beyond the world that you're working with.

It's more than picking up some snacks and water. Grocery shopping can be an entire adventure in of itself!

Talk about getting a quick snapshot how different populations buy and consume food. In Australia, grocery stores are typically more expensive than farmer markets; in Britain, there's a high preponderance of pre-packaged food (getting a little American there?); in France, it's hard to find frozen goods because the emphasis is on fresh.

Not only does it say a lot about how accessible healthy food and Organic CBD Nugs for stress management is to residents around the world, it also says a lot of how they (may) value convenience over health.

One of our favorite observations is how socially conscious the UK has become toward eliminating food waste in the UK, whereas that is an issue rarely addressed in the United States.

But what about the language barrier, do you say? There's a fair chance that more popular English movies that have made their way across borders have either been subbed or subtitled.

It can also offer a glimpse into a country's politics, such as the case in Thailand, where people stood up for the now-deceased King, or into how everyday society functions. (Turns out dating woes often need no translation.)

In some countries, the movie theater can be a premium experience, complete with assigned seats, full, leather reclining seats at often a fraction of the price.