The Black Gates of Mordor awaken, three companies vie for the future of travel and an American Airlines flight is delayed because a passenger doesn’t know what math looks like–this week in travel news.

One Mile at a Time reports that, pending government approval, Alaska Airlines and JAL will partner up on June 29, 2016. The partnership includes a codesharing agreement and reciprocal frequent flyer agreement. Alaska Mileage Plan members will earn miles on JAL flights by early summer; reciprocal rewards won’t be redeemable until later in 2016.

In “I can’t believe this actually happened” news, an American airlines flight from Philadelphia to Syracuse was delayed after an obnoxious woman alerted the cabin crew to her aisle-mate’s suspicious behavior–working on a differential equation.

The Washington Post reports Italian economist Guido Menzio was removed from the flight and questioned by unidentified agents. The flight was delayed for two hours. Because a guy was working on math while not looking white. Ugh.

But the unnamed woman isn’t the only one to blame. The flight crew could have maybe Googled the guy–he’s an award-winning economist, after all–before having him detained.

CNN reports four female pilots are set to file a discrimination suit against Frontier Airlines. They allege the company’s policies to not accommodate for breastfeeding requirements or maternity leave.

The women are working with the ACLU, citing negative financial and health effects due to Frontier’s policies. The claim states that they are not given adequate time and space to pump breast milk and only given unpaid leave in the final weeks of pregnancy.

YOU GUYS!! The hyperloop is one step closer to being a thing

In “the future is now!” news, blog Travel Skills reports three companies are working to make the theoretical hyperloop a reality. Using high-speed magnetic levitation systems similar to those already used in Japan and China, the transport system would move passenger cars at a proposed 750 mph, traveling from Los Angeles to San Francisco in 30 minutes.

Though the logistics of constructing a $6 billion dollar system in a highly active earthquake zone are tough to imagine, the company HyperloopOne plans to create a fully operational system by 2020.

The Lord of the Rings volcano is acting up 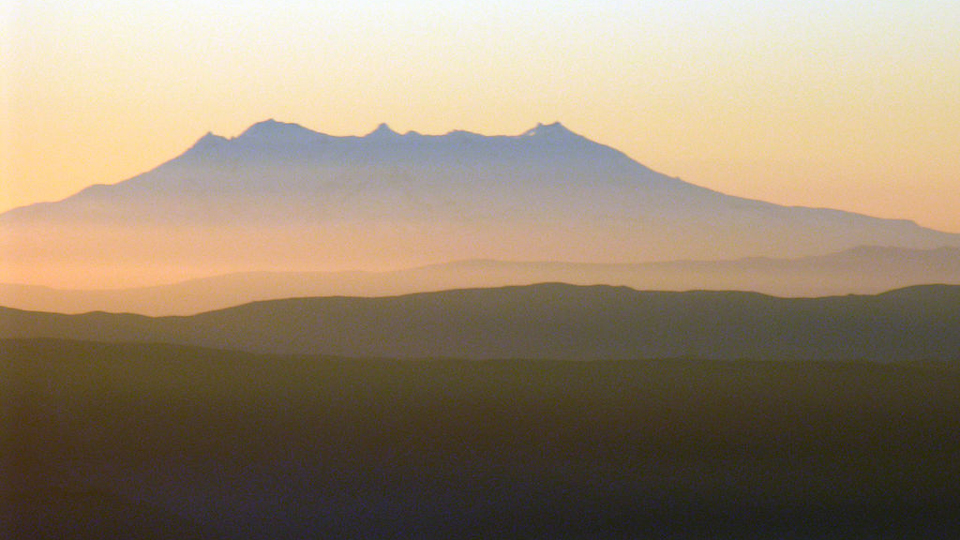 CNN reports New Zealand is urging hikers to stay away from Mount Ruapehu, the volcano featured in the Lord of the Rings trilogy as the Black Gate of Mordor because of increased seismic activity. In the past two and a half weeks, the temperature of the crater lake has increased by 45 degrees. Yikes.

Geologists say that the warnings are just a precaution and not a prediction of an impending eruption. There have been eight such heating events since 2010, none of which resulted in anything cataclysmic. Still, better safe than sorry when playing with magma.

In what could be the breakup of the century, CNN reports the Port Authority of New York and New Jersey as well as Atlanta’s Hartsfield-Jackson Airport have sent strongly worded letters to the TSA. If the TSA doesn’t get its act together, transit authorities may move on and hire alternative security. Because if it’s one thing any country needs, it’s more private security forces.

Meanwhile, the TSA is testing out new screening and security procedures designed to save time. Improvements include baggage bins that automatically move to a separate belt if the operator flags items as suspicious, bins that automatically recirculate and designated areas where passengers remove shoes, belts etc. at their own pace. Hopefully it’ll be enough.

Skift reports the world spent a record $1.4 trillion on travel in 2015, a year-over-year 3.6% increase. Despite heightened tensions, terrorist attacks and epidemics, more money than ever was poured into travel. The U.S., Spain, China and France were once again the top global destinations. China, the U.S. and the U.K. had the most outbound tourists.