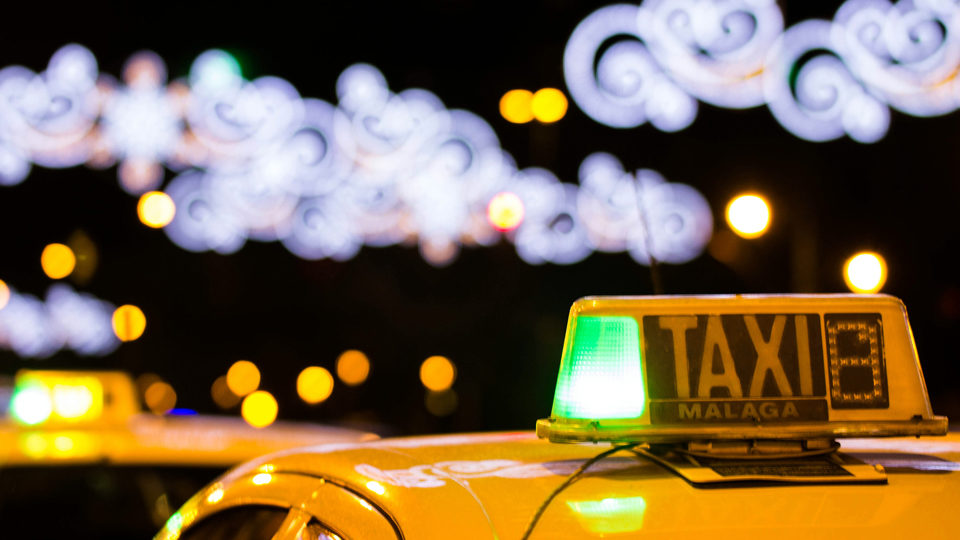 Does being taken around in zigzags sound familiar? Because the ability to digitally track driven routes is genius. Meaning, it's impossible for drivers to take you for a ride with Uber.

Updated: April 12, 2017This actually did happen to us on a recent trip to Istanbul, Turkey. It is highly suggested to take a screenshot of the route in the middle of navigation, which we sent to Uber along with a price adjustment request afterwards. The situation got resolved pretty seamlessly but always know what the local price should be.

There are also a couple of unexpected benefits. Uber prices are much cheaper in London than a traditional cab, making it the most economical option. It's apparently a similar situation in Mexico City, where the driver assured me prices were in line with local cabs. No one should make any assumption, though, when it comes to market pricing, since it will vary widely.1

In places where security might be more of an issue, like Mexico City2, Uber takes the guesswork out of that because the company does the same kind of vetting as it does abroad.

Uber emailed this statement to us, regarding their background checks abroad:

Our screenings generally include many of the same things [as screenings in the U.S] and can also vary depending on local requirements...

In Vietnam, Mexico and London, all drivers undergo a criminal background check before gaining access to the Uber platform. In Mexico, a third party background check run by a private provider and a legal document from the government saying the person has never been convicted of any crimes. The process includes document and identity verification. In London, all drivers must undergo a screening process facilitated by the government that includes a criminal background check, driving history check and document and identity verification, and obtain a commercial license. During the Vietnam onboarding process, drivers are required to submit a civil record provided by the Department of Justice (provincial)... this record serves as a background check document as it covers criminal history.

Payment is a separate issue. Uber does charge in local currencies—credit card fees are gonna apply—and this includes any credits in the account. (On the bright side you have $20 in USD credits, they won't be used when you're in London or Mexico City. Only credits in GBP or MXN will be used.)

This is all assuming you're able to get data wherever you are. (And being able to communicate with the driver in a language than other English if you need to call and find them.)

Deal alertGet $15 off your first ride through this referral link or by using promo code ubermaphappy.

It’s almost impossible for drivers to take riders for 'a ride' with Uber because of its tracking system and background checks.