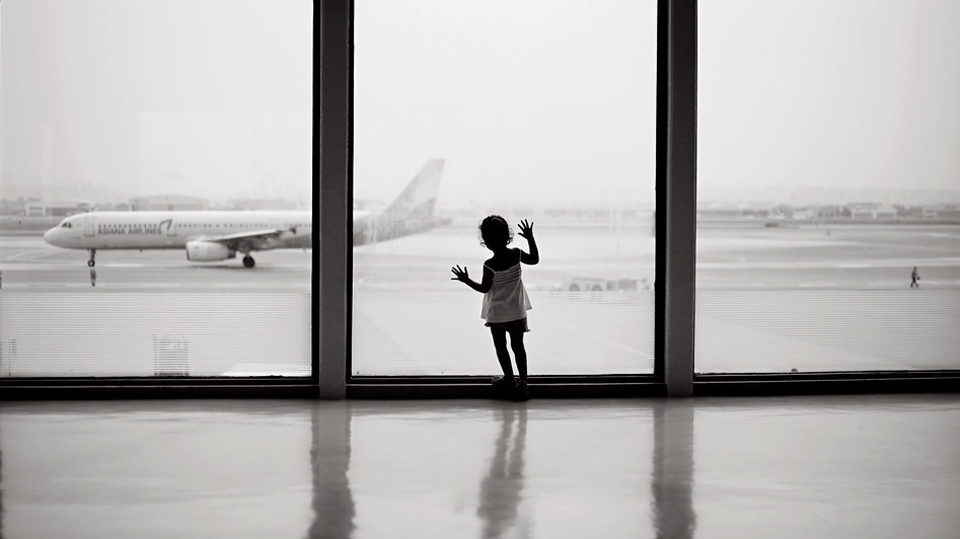 They say parenting is a ride, but I suspect that even most first-time parents don't even know this.

For international travel, it turns out it is highly, highly recommended that a parent traveling alone with their child must obtain a travel consent letter from the other parent. In particular, Canada and many others are particularly strict with this regulation.

(This derives from the Hague Convention on the Civil Aspects of International Child Abduction set forth in 1980, if anyone is super interested in that legal history.)

Some countries also suggest that the form also be notarized in order to prevent problems from traveling abroad.

International child abduction—often by another parent—is a horrible thing, and it happens when couples are and aren't fighting. It is for this reason the U.S requires the signatures of both parents [] for a passport.

(The Children's Passport Issuance Alert Program also allows a parent to be notified if a passport is taken out in their child's name.)

The U.S. Customs and Border Control makes this pretty clear on their website, as well:

U.S. Customs and Border Protection (CBP) strongly recommends that unless the child is accompanied by both parents, the adult have a note from the child's other parent (or, in the case of a child traveling with grandparents, uncles or aunts, sisters or brothers, friends, or in groups*, a note signed by both parents) stating "I acknowledge that my wife/husband/etc. is traveling out of the country with my son/daughter/group. He/She/They has/have my permission."

Here are some sample forms from different governments around the world. It is recommended you don't overthink this; any of the letters below are sufficient.

For single parents in trickier situations (for instance, those that were widowed, or used sperm donors, etc.), there are a few workarounds, as long as the relevant paperwork is produced. This basically includes court decisions, a birth certificate naming only one parent, death certificates, etc.

Get it notarized for more officiality.