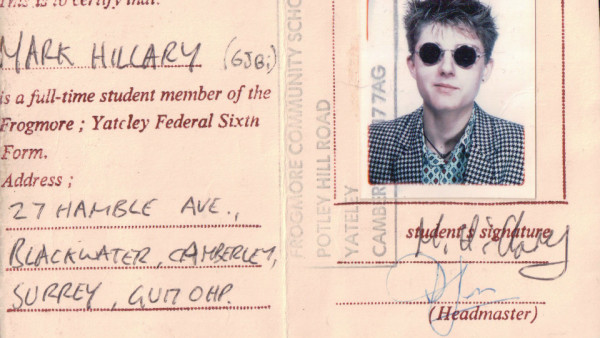 In my early 20s, I would have probably done anything to save a buck. But now, I don’t care so much.

Though my style of traveling has changed drastically, one of the smartest tips I ever received was about passing a driver’s license off as a student ID to get youth discounts. This only works in countries where almost no one speaks English so don’t even bother even trying it in a place like Germany. Needless to say, it does help if you look young for your age.

That’s because the person selling the ticket, rather than admit defeat or that they can’t read the ID, would rather simply assume ignorance and approve a young-looking tourist through their doors. It’s often too much hassle to get a translator or manager to verify the discount. (Note: Just because someone can speak verbal English doesn’t mean they can speak written English. I can speak survival French, Mandarin and Cantonese but can read jack shit.)

Is it ethically sound? My hands are tied on that question, especially since I picked it up as a young, naïve backpacker in Beijing. It’s like using a fake ID when you’re in college: everyone does it and there’s no real harm to anyone for the most part, even though you probably shouldn’t. I personally can’t justify it anymore because, well, I’ve been working for almost 10 years now. All I can tell you is that it no longer works for me.

I’m sure I saw things much differently when I first backpacked around Asia at the ripe, broke age of 22. I pulled this off at least once—in Mexico City, I think it was—and no one said anything. Those days, I counted every penny and could survive on $400 for the entire week, airfare included. “Budget” was practically my middle name. I was the master of cheap traveling.

For what it’s worth, the girl who told me about that trick now works as a high-powered consultant for one of those big firms. Yeah, I don’t think she does it anymore either.