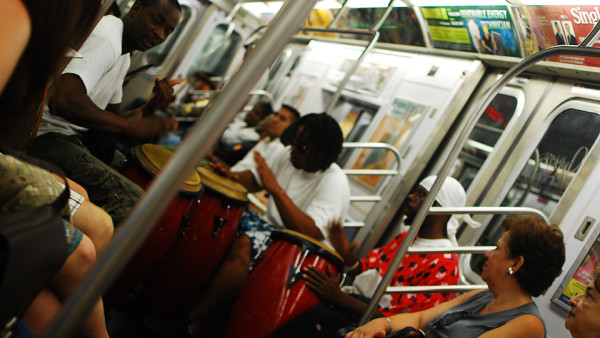 Time to take the bus! Seriously. Even if taxis are convenient, they’re often the most expensive option when it comes to getting around. What are you, a banker?

Too bad when there’s a language barrier involved, most people think taxis become their only option. And though you might save yourself a hassle, it's actually not very much trouble you're saving yourself if you have some time to research the options available to you beforehand.

Here the adage holds true: time is money, and often the fastest way to get somewhere is the most expensive. But sometimes it's not that much longer than you think it is. Most airports have an extensive bus network into town; those airport employees have to get there for work somehow! In Hong Kong, the standard airport train costs about 100 HKD (about $12.87), while the bus costs 20-40 HKD (or $2.57-$5:15). That’s about two to three times more expensive than the “local” price.

As for getting around, tourist passes are generally a waste of money. Though they come preloaded with a bunch of attractions, they expire after a short amount of time. The problem is that most people won’t cover enough attractions to break even on the cost of the pass.

In places that don’t require a car, the cheapest way to get around is by taking public transport. Chances are if it’s decent, there might be weekly and monthly passes offered. If you are in a place for more than five days, it’s 99.9% of the time more convenient and cheaper than buying tickets individually.

For instance, a seven-day Oyster travelcard in London costs about £45.00. It includes unlimited travel on trams, buses and the Tube. Once you break that down daily, it becomes about £4.17—roughly a bit higher than one roundtrip journey within the city. It’s not a bad deal, since you will (hopefully) be traveling a lot more.

Cities often have metro maps posted online, and in some cases, journey planners for those wanting to get to specific destinations. For options like the train, bus, or tram, a good guide like Wikitravel will usually cover it pretty well in their “Getting Around” and “Getting In” suggestion.

It all depends on how long you plan to visit a city, and how much spare time you'll have. And if you do have it, there’s an even cheaper option: walking. 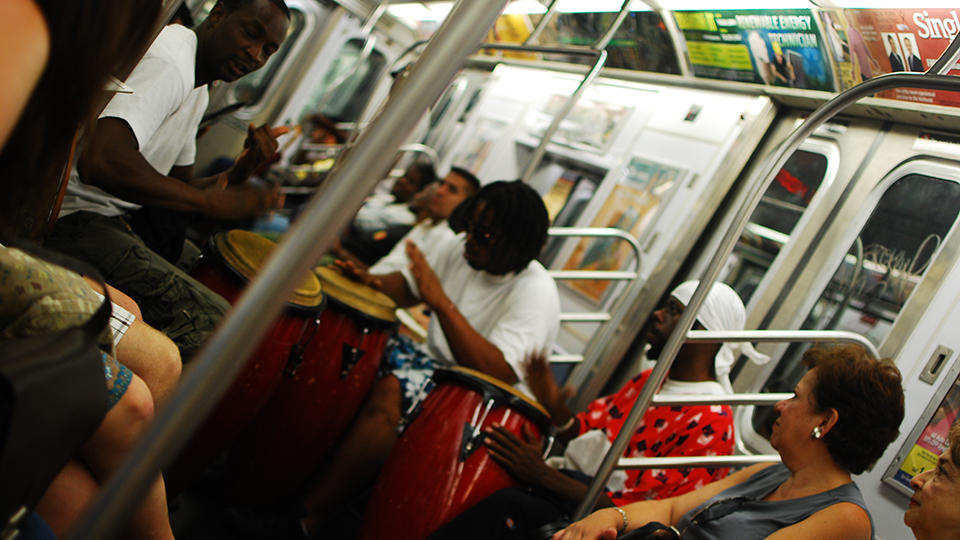