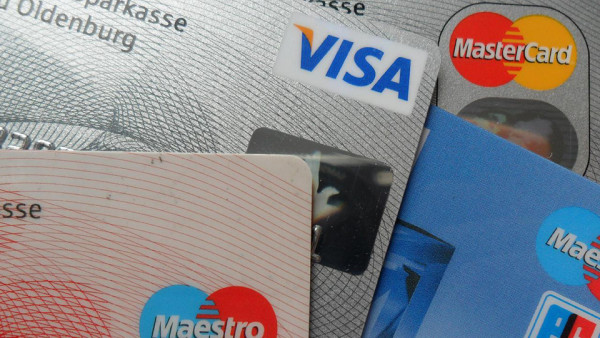 Nothing's more certain than life, death and fees. Taxes you can escape if you have offshore accounts in the Cayman Islands.

There's also no quicker way for banks to take your card for a wild ride than when you're out of the country. Not only do most banks charge a fee for using an out-of-network ATM (a $5 fee per withdrawal is common), but if you decide to swipe your card instead, they can often tack a foreign currency charge to each transaction (anywhere from 1 to 3 percent).

While the majority of these charges happen while you're on vacation, the most important thing to look out for are when you purchase a plane ticket from a major foreign airline. Though the price may be quoted in your home currency, the vendor used for each transaction may not exactly do it as you see on your computer screen. Even then, some issuers charge the fee regardless of the currency: it only matters where the charge occurred. Not a big deal... until you purchase a $1000 British Airways ticket. Then your bank will add $30 on top of that.

The only way to avoid those teller fees is by using a bank card that doesn't carry those fees (Charles Schwab) or by using a bank within an alliance. Likewise, certain credit cards have no foreign currency fees - for American banks, Capital One is the most well-known in this respect. Several credit cards designed for traveling often wave this fee as well, but its as specific to each bank as each leather monster outfit for Lady Gaga is. CardHub has a good list on hand.

Interestingly, you save more money by using a non-fee card. According to CardHub:

If you're not sure if your card carries the charge, its worth calling up your bank to ask. Asking never hurt anyone, right? Especially if it saves you some money. 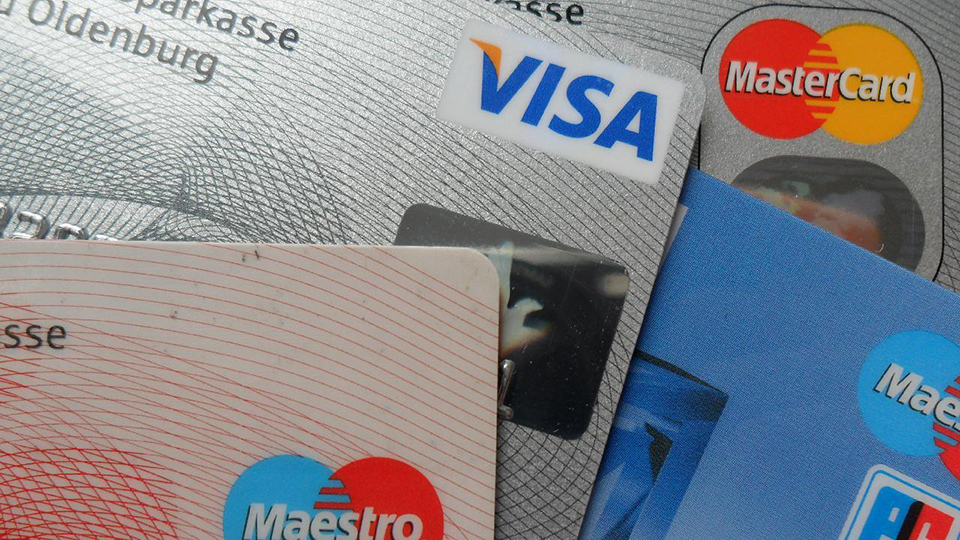