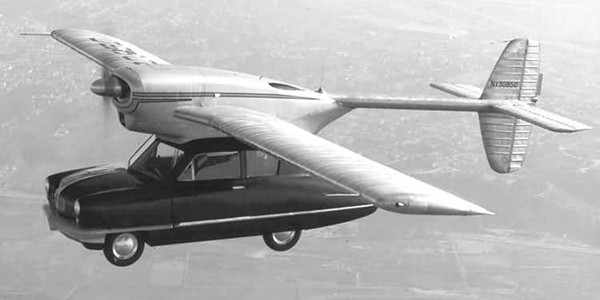 Renting a car is a great opportunity to earn miles with your airline’s frequent flyer program. The only bad thing is the surcharge for it.

Though the amount is usually very low—for instance, Hertz only tacks on the extra 75 cents for this per day—but I guess those pennies can add up depending on how long your rental is. Gary Leff from View from the Wing explains:

Rental car companies generally charge a fee to recoup the taxes paid when buying miles from US airline frequent flyer programs. But once the rental is over, you can often get miles credited without paying the fee to receive them.

It’s usually a pretty simple process that often just involves calling in or making an online request to get those missing miles credited back to your account. People have reported that this works for some of the major chains like Alamo, National and Budget.

There are some reports on FlyerTalk that Avis is no longer letting customers do this on the phone anymore though Gary makes it clear that it might still be possible to request the miles through Avis’ online portal.

Though the number of miles you earn aren’t going to be huge, I do often find myself going to the trouble of picking Hertz or whatever to make sure the miles get credited to United. (I can’t stand a wasted mile.) Some of the airlines also occasionally run special promos or bonuses if you book directly with them instead of the rental agency.

But perhaps what I find the most strange is that this fee is often waived if you’re crediting the mile to a non-North American program like British Airways or Lufthansa. Hotel programs don’t incur the fee either. Who knows. 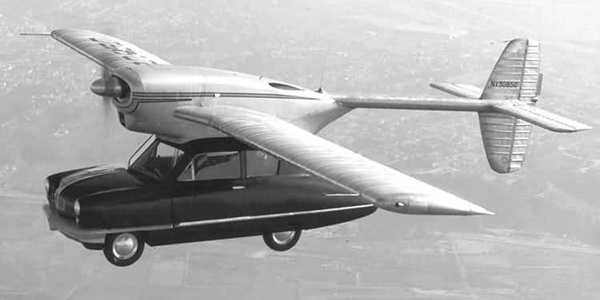