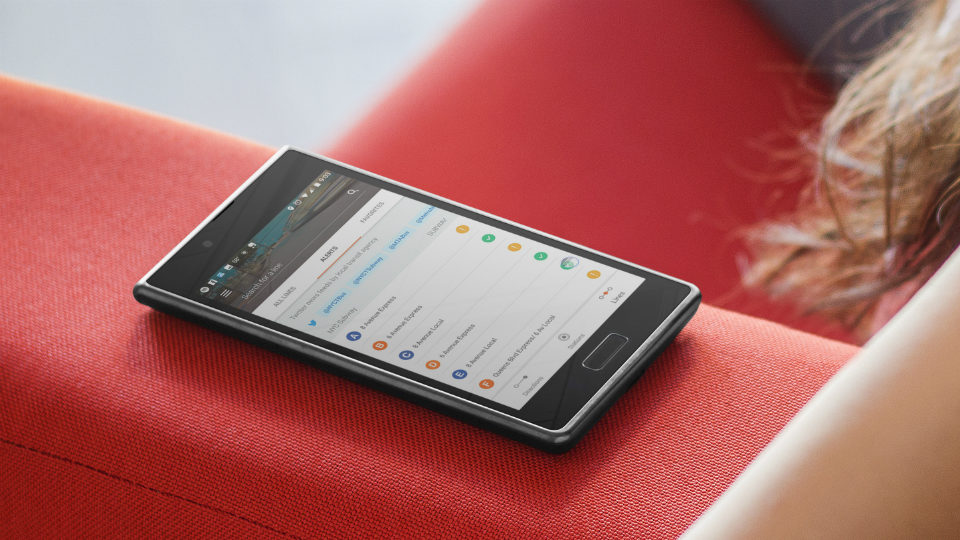 This sponsored post is brought to you by Moovit.

Sorry, there is no more space for apps on my phone that no longer cut the mustard. There's got to be more to an app than  pretty face, or it has to pull through time after time.

Transit apps are pretty much the worst in this regard, because there are often many good localized versions around. But to find one, ONE, that covers the entire globe is a much harder endeavor. Founded in 2012, Moovit provides real-time public transit data for the globe (and available for free on both Google Play and iOS).

In truth, Moovit's true distinction from other transit apps is its massive database of user data. The company combines publicly available data with live information from 60 million users — so yeah, maybe very similar to Waze, but for public transit.

(It also has 175,000 “Mooviters,” or volunteers, that dedicate themselves to curating the best routes).

There's also global appeal: the app is available in 1,400 cities in 77 countries (and 43 different languages, as a result).  God knows I haven't had to delete 17 different transit apps for the 17 different cities I've traveled to over in the past couple of years. Did you hear the sarcasm there.

Anyways, it's an interesting conundrum, because most transit apps, by far and large, aren't always accurate, especially if they cover regions larger than a metropolitan area. Beyond that, accuracy can often vary from location to location.1 On top of providing information from transit operators, Moovit skirts around this issue by crowdsourcing information from its users. (Obviously, more people means more accuracy.)

To get a sense of how the app operates:

Moovit is reliant on having connected network data to deliver directions to the user, but it is needed to provide real-time alerts and step-by-step instructions. There are some offline transit apps that provide similar information, but often require extremely large downloads.

(Google Maps' custom maps downloads often number in the hundreds of megabytes, though offline real-time directions are available to some extent).

Sebastian Torres, a Moovit user in Argentina, notes that overall, he is pleasantly surprised by the experience, noting “the transport service is incredibly unpunctual and [Moovit's] error time is only 2-4 minutes on bus stops.”

Because, you know, what happens when the bus driver is trying to avoid a car accident? And you're already running 15 minutes late?

Available on both Google Play and iOS.