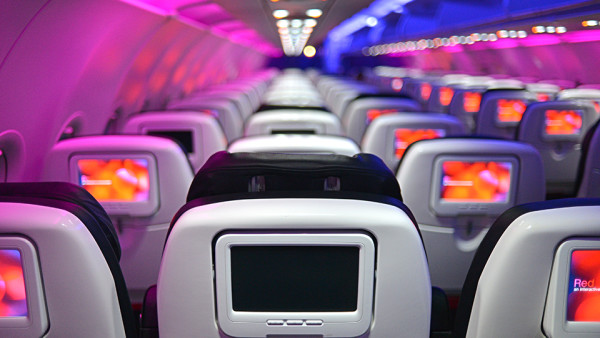 Fight for your right to a free, guaranteed seat. I keep getting asked to pay for my seat, especially when I shouldn’t have to.

To be clear, I’m talking about the when no free seats are left on the plane, not when I have to pay to reserve my seat in advance (which is just as crappy and infuriating). I ran into this situation this morning when booking a last-minute ticket to Texas for my father. Things were going beautifully without a hitch until I had to figure out where to place him. All the free seats were completely occupied and there were no seats left... unless you wanted to pony up an extra $28 for extra legroom. Seriously?

Maybe it’s just me, but sometimes I worry it misleads people into thinking that paying for a premium seat is the only option. It should be clear to everyone that you don’t need to shell out money for a “premium” seat just to be guaranteed a seat. In this scenario, what you should do is to continue without a seat assignment. This doesn’t mean you’ll be seatless; it just means that you’ll get your seat later when you check-in. As long as your itinerary is ticketed, they have to give you a seat. 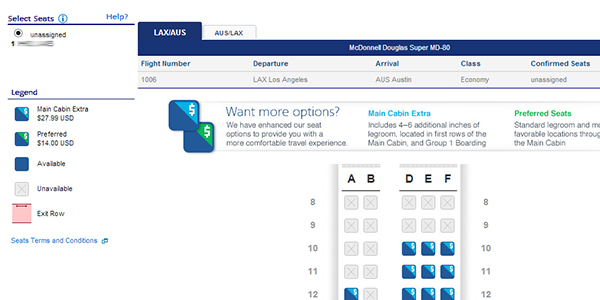 Look Ma, no seats left on the plane.

Like North American airlines weren’t bad enough (Air Canada and American Airlines, I may or may not be mentioning you specifically), there seems to be a group of foreign airlines that seem to be jumping disturbingly on the a la carte seating trend as well. If not pay for a premium seat, why not pay to actually pick it? I get that times may be tough, but then there's just being ridiculous.

There is basically no difference between a budget and legacy airline anymore. 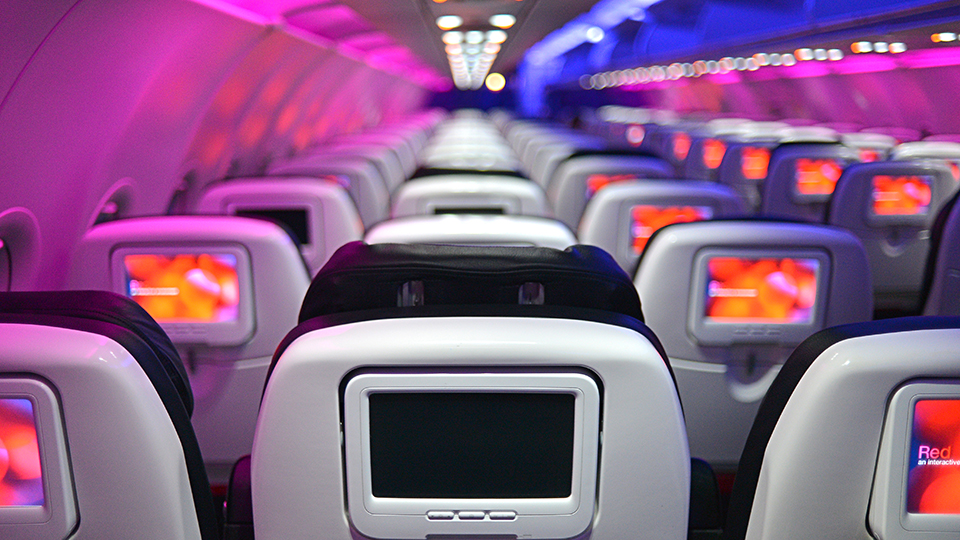