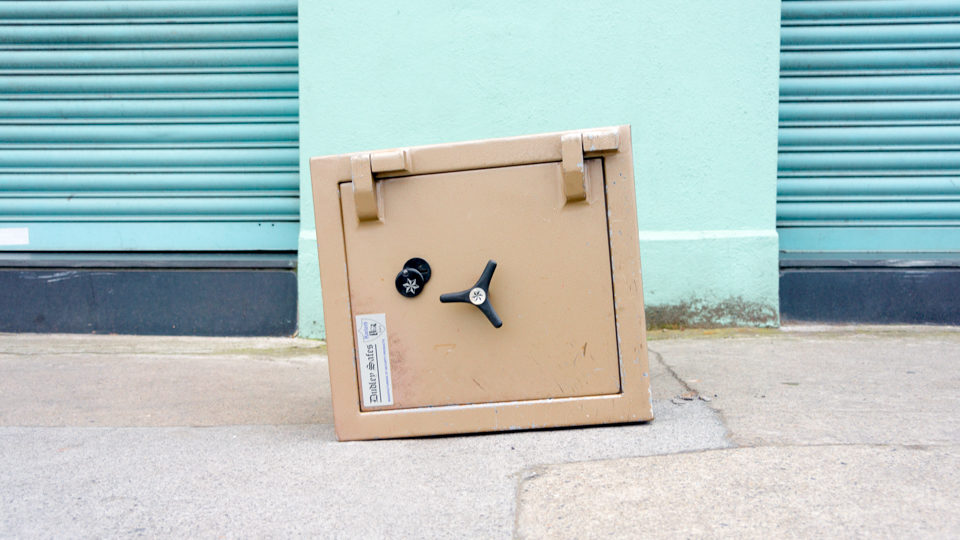 Perhaps because I believe if people are out to steal things there's usually nothing you can do to stop them, I don't put too much stock in using the hotel safe.

It's as divisive as being a cat or dog person. Maybe.

I actually think dogs win that one.

Think about it. Most safes have some type of backdoor access in case a guest forgets the code. There's nothing to stop someone from Googling that information for a particular make or brand, or worse, making off with the safe entirely. Mix in a bunch of colorful and shady characters, and that's the next plotline for Ocean's Eleven.

If anything, the hotel safe has always seemed like a surefire way to forget things, since they aren't in plain sight. (Putting shoes in the safe will solve that problem.) 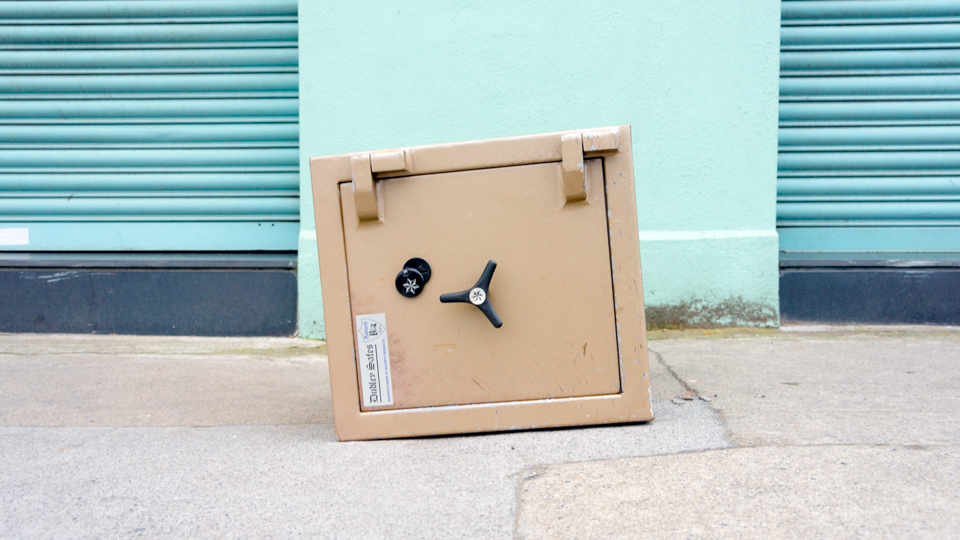