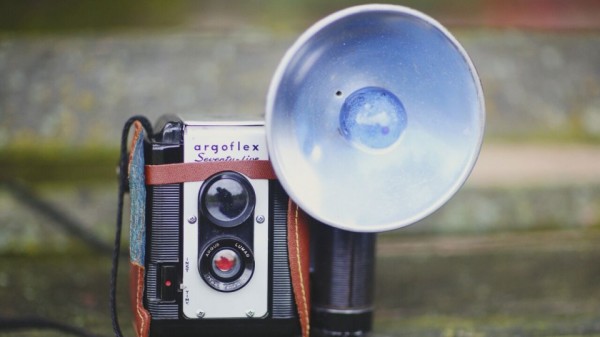 No flash. If it’s anything I’ve learned from hanging out with professional photographers, that’s the main thing I’ve picked up.

This post assumes you know nothing about photography basics. Lighting is definitely one of the most important elements of photography and, the thing is, there’s no bigger killer than using flash improperly. It’s a photo crime I’ve seen countless tourists commit. Why ruin your photos for forever? Consider this a public service announcement.

Even Yahoo’s tech guru David Pogue backs me up on this. The reason is simple:

The flash was invented, of course, to provide enough light to take a picture when the scene is dark. Unfortunately, the light it provides is awful. It’s white, it’s direct, it’s harsh. It makes people look like they’re ghosts photographed during a nuclear test. And it turns the background pure black — the cave effect.

Basically, flash sucks. Ever wonder why photographers have lighting assistants when they could have just easily used the flash already built into their camera?

There’s a series of things that you should be thinking about besides whether or not to use your flash feature: the availability of natural light, shutter speed, white balance, ISO and overexposure. Most daytime photos are fine in terms of sufficient light and, if you’re really aiming for the best possible light at any point in time, early morning and late afternoon light provide some of the best backdrops.

I suppose I’ll allow some exceptions if you know what you’re doing.