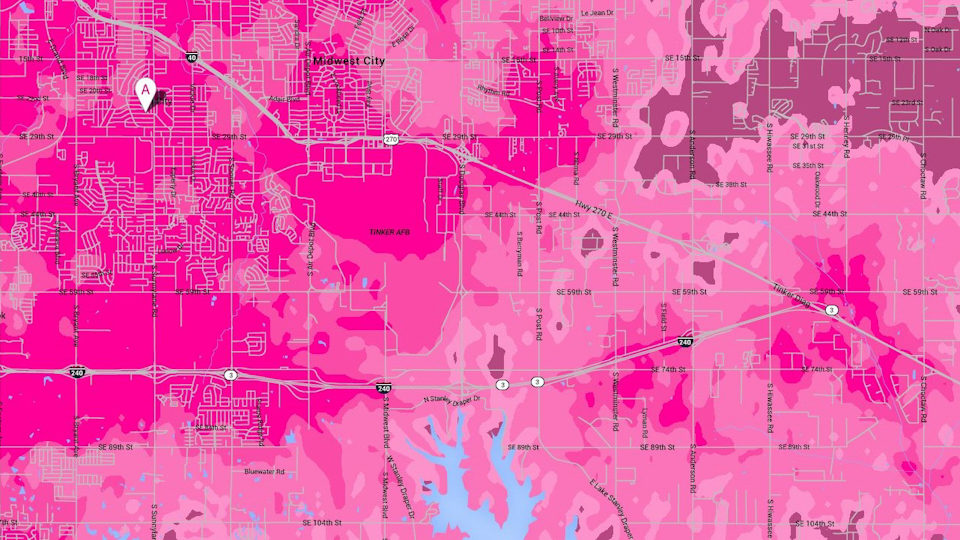 Starting July 22, T-Mobile will be adding 57 countries and destinations to its international data roaming plan. Color me magenta.

(It might be peculiar that T-Mobile uses the phrase "countries and destinations." It is commonly accepted there are 195 countries in the world, but politics, etc. The point is that you are pretty much covered almost everywhere in the world now, including places like Tonga, but not as weird as places like Eritrea and Sudan.)

T-Mobile is also adding a high-speed data pass at $5 per day if the 2G isn't cutting it. This will allow users to use up to 512 MB of 4G  and unlimited calling to all countries covered per day. Subscribers will be able to sign up once they arrive at the destination via text message starting August 1.

The bad news comes on July 31, when the cost of international calling increases from 25 cents per minute from 20 cents per minute (increasing by 5 cents, or by 25%). If you plan to make more than a 20-minute phone call, it is worth looking into the $5 pass.

Though, I'm still confused as to why I got a message that I was roaming in Mexico when I arrived in Los Angeles, Calif., but I'll let that one pass, T-Mo. 🤷 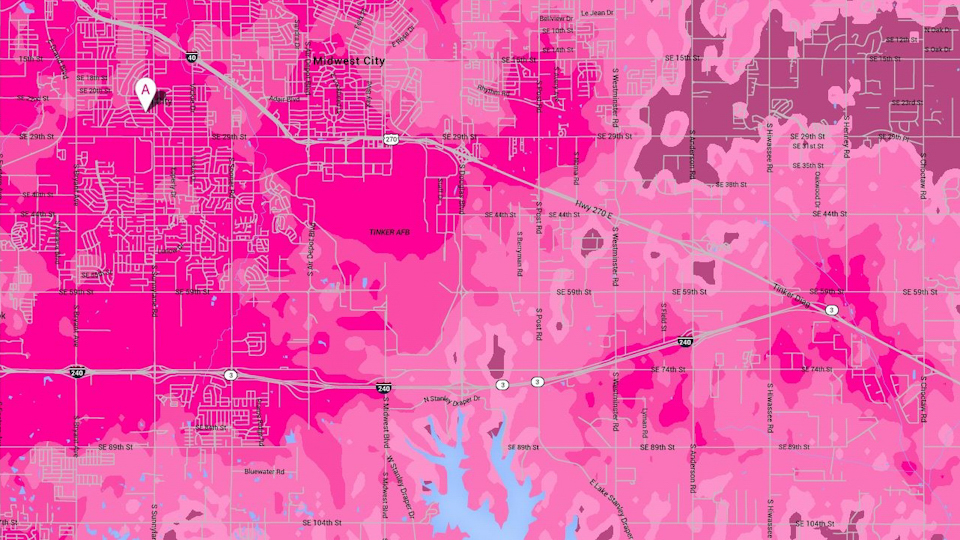