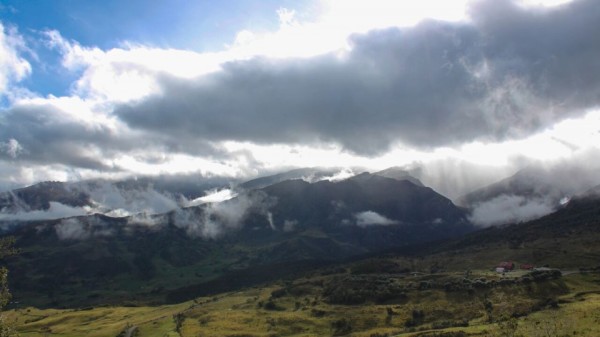 Is it really cheaper to take an international trip than vacation at home? To test my theory, I decided to put my money where my mouth was.

If you may recall a couple of weeks ago, I proposed the idea that going abroad could be cheaper than vacationing across the country. This was mostly attributed to two things: a misconception that international airfare is ridiculously more expensive than domestic airfare and that a low cost of living could negate high expenses such as airfare. Luckily, I had two trips coming up, one to California and one to Colombia, to see how it played out in real life.

First, I headed to California, where I spent eight days in San Francisco and Los Angeles. Including airfare and accommodation, I spent $1062.44. It wasn’t ideal but San Francisco is a pretty expensive place to enjoy properly. I was also with a friend who hadn’t been there in years. When this expense is divided by the number of nights I spent there, my per diem was about $155.78 all-in. But if I decide to exclude airfare—which is a fixed cost—this per diem drops down to $106.34. This was expected.

The real test, I knew, would be when I left the continent. About three weeks later, I spent eleven days actively traveling throughout Colombia, hitting at least three different cities in the South American country. For the first half of the trip, I split my time between Cartagena, the Caribbean part of the country, and Bogotá, the city’s drier, mountainous capital. Afterwards, I headed toward El Cocuy, a small town up in the Colombian Andes where I spent a significant amount of acclimatizing and doing some serious trekking.

Because I’m no longer quite 23 anymore, I had estimated a pretty middle-of-the-road budget for South America at $1000. I figured, it would give me just enough to indulge myself without worry, while remaining practical enough to save for my next one. This was more or less the same standard I held for my California trip. As it turns out, this turned out to be a pretty accurate estimate considering I ended up coming $20 just over the mark.

For a ten-night trip in Colombia, I spent $1018.59 in total though it was three days longer than my California trip. This worked out to $101.85 per diem including all possible expenses. It further drops down to $55.72 if we exclude the major cost of airfare. In comparison to my San Francisco trip, Colombia was still substantially cheaper on all fronts.

To give you an idea of how the numbers were distributed—and to prove to you I'm not making these numbers up—I've decided to break down my Colombia trip by major category expenses below.

All numbers are approximate due to fluctuating exchange rates.

Airfare: $461.35 (45%)
This includes all airfare from, to and within Colombia. This is often the single biggest expense in any trip and affects the financial bottom line the most. In this case, I got a pretty good deal to Colombia by leveraging the foreign exchange rate in my favor.

Transport: $167.61 (16%)
This includes all land transport within Colombia. I took many taxis and used long-distance bus travel on occasion. Maybe too many taxis.

Lodging: $139.59 (14%)
I was a bit more conservative on this end and opted for single rooms in budget hotels. I did choose the most private option available for the most part.

Activities: $28.03 (3%)
This includes entrance fees to tourist attractions or any other activities.

Miscellaneous: $23.64 (2%)
I needed to buy some appropriate camping accessories along the way. In retrospect, I should have bought more given the fact it was winter. I also bought souvenirs like coffee and stuff.

It should be noted that I took taxis pretty much all the time and, on two separate occasions, through my own fault or the fault of others, missed two crucial departures. These were costly to fix. While this was my budget as a solo traveler, I estimate the cost would be about the same if I had a traveling companion. In that case, the room for a double room—instead of a single room—would be twice my current lodging budget, but then would be split in half, making the expense about the same.

To see how this compares to a normal tour package, I checked out Travelzoo’s recent deal on a 7-night excursion in neighboring Ecuador and the Amazon. Though it’s actually a pretty good deal considering you’re covering five towns for $699, Ecuador is about 30% cheaper than Colombia if you compare their capital cities. It’s important to note that deal doesn’t include the cost of airfare while our budget does. You’re paying someone else to take care of the details for you.

But where would the adventure be in that? 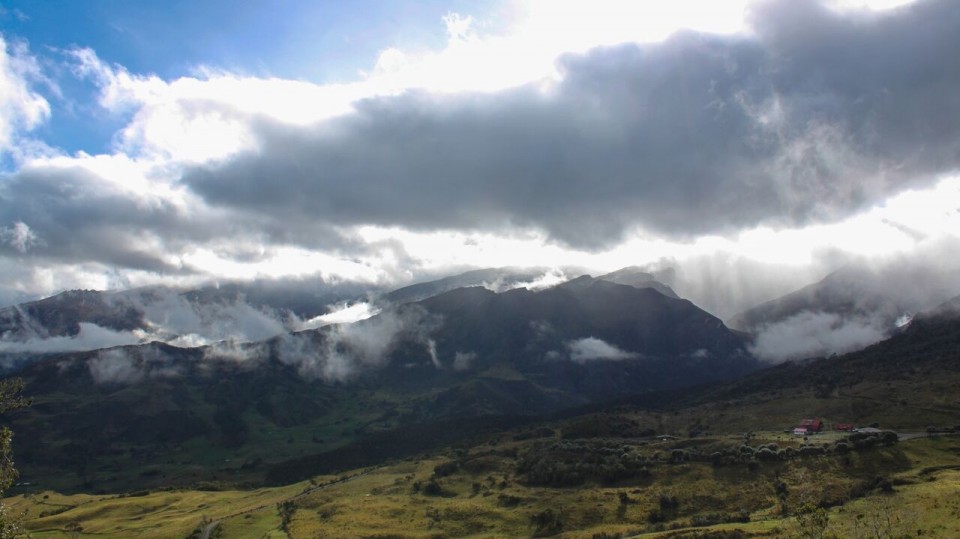