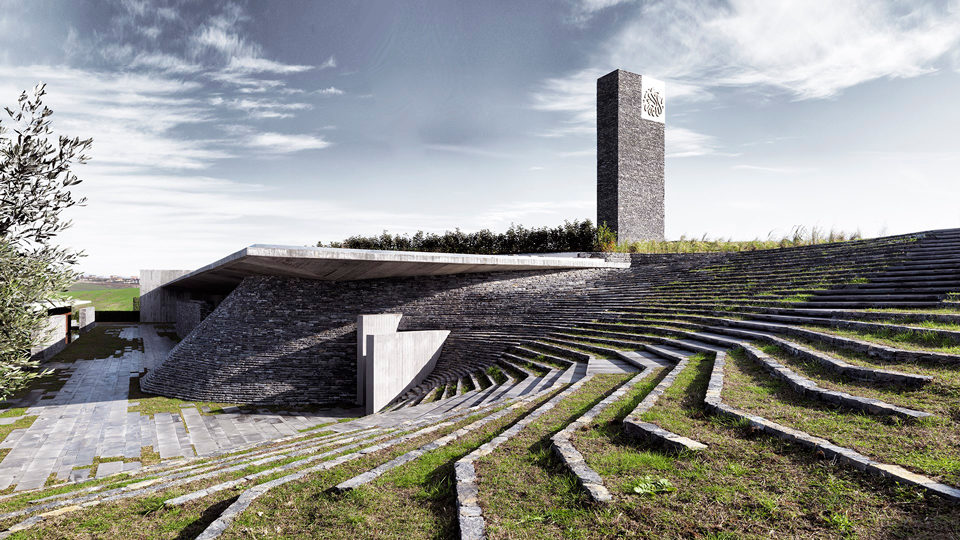 The sense of wonder often starts young. I remember digging through stories of archaeology, history and Indiana Jones until I realized it would most likely require an encounter with a bug at some point. (Still do not like bugs.)

Most of us learn about cool things and places all the time, but rarely do we register to mark it down on a list as a place to visit until the trip is happening. By this point, you've probably forgotten about it. This is the map we should all be building, the one where we're constantly learning about the world around us.

It also probably helps to make it a literal map.

Some places like the Xochimilco canals and Isla de las Muñecas near Mexico City have gathered so much folkloric legend that it isn't hard to remember (besides, nothing like an island of dolls to commemorate a girl that once drowned). But other times, cool things fade into the obscure recesses of our mind amidst, well, life shit.

Next time Netflix gets fired up, it doesn't hurt to keep the phone handy for quick bookmarking. Build a master list of adventure. That way, when you're setting off near the vicinity, you can quickly look at it to make sure you're not missing anything.

Because there's nothing like kicking yourself once you could realize you were only once half an hour away from it, in Istanbul, ugh. 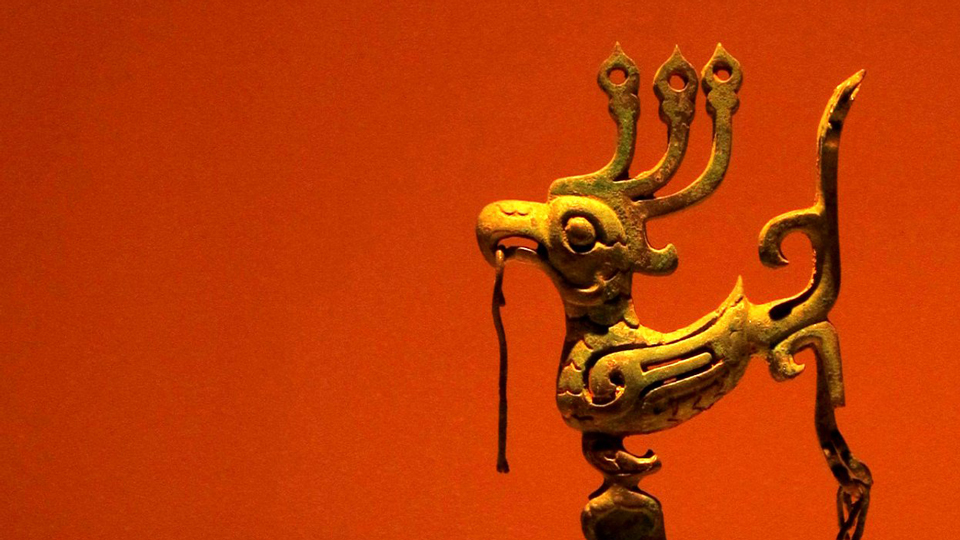 Create a Google Map, or use Atlas Obscura.

Our friends at Atlas Obscura have created sort of the definitive, well, atlas of sorts, that includes unique curiosities around the world. It's a great starting point, but if you need to take it a step further, Google is the most comprehensive tool available.

Google is the best for not only marking objects of antiquity, but for more recent and obscure modern developments. These latter structures and attractions tend to take some time to generate interest and notoriety in the public consciousness.1

Plus, I don't know how much you may be really into Bedouin yogurt chocolates.

One such example is the Sancaklar Mosque2 in Büyükçekmece, Turkey, located about half an hour from Istanbul. Constructed in 2012, this modern mosque shuns a traditional dome and minaret, and is designed in a style far, far away from its other counterparts like the better-known Hagia Sophia and Blue Mosque.

But how many people make the day trip to go see it? The mosque has won awards for its inventive design, including the Royal Institute of British Architects Award for International Excellence in 2018.

If anything, the stark, contemporary black minimalism seems like a great place to ponder the import and power of God. 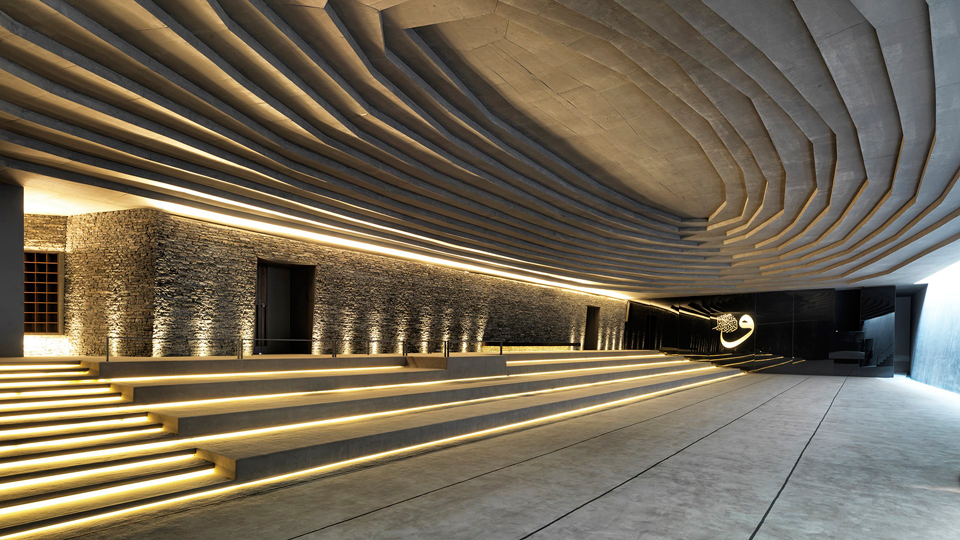 Inside the mosque. (Emre Arolat Architecture)

Other lesser known examples also include the Sanxingdui and Jinsha archaeological sites in China, near Chengdu, China. Basically, where the pandas are. If you keep driving for about an hour north after you feed those guys.

These archaeological sites, discovered in the last 30 years or so, have been hailed as the "ninth wonder" of the world, and have fascinated archaeologists, challenging the traditional narrative of Chinese civilization spreading from the central plain of the Yellow River (not true, I guess).

One brief look at the Sanxingdui artifacts quickly reveals that these artifacts are a far departure from traditional Han Chinese style, in cubist bronze and jade cast structures. Though it is absolutely unclear what happened to the Bronze Age civilization that spawned these alien-like statues, what is clear is that they capture a moment in time that is completely unique.

It is said that Task Rosen, the chief archaeologist of the British Museum, considered them to be more outstanding than the Terracotta Army in Xi'an around the time they were discovered.

It's a great addendum while making the trip to Jiuzhaigou, one of the most beautiful places we've ever been, and eating má là xiāng guō (麻辣香锅), or pure spicy deliciousness. 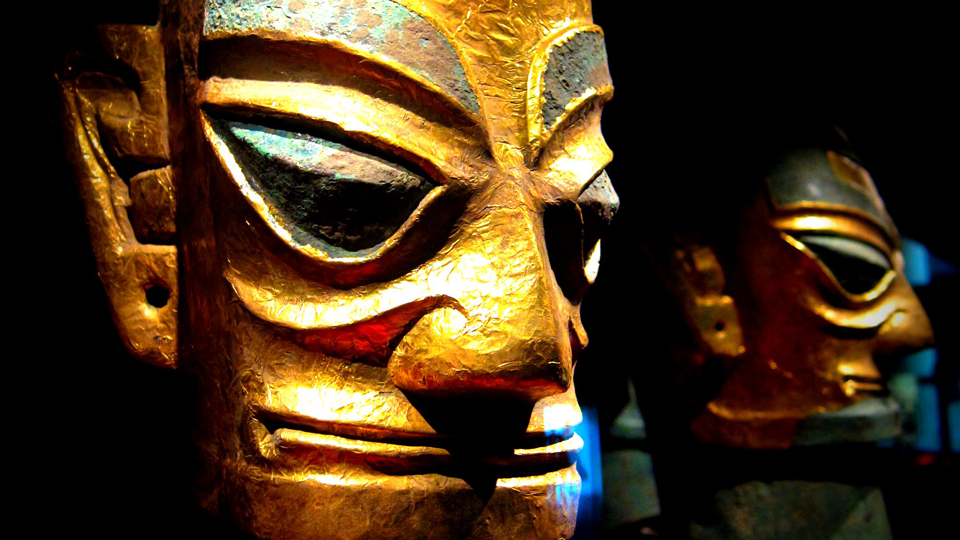 Besides, how else is a girl supposed to remember that on the spring and fall equinox, the sunrise lines up directly with the main temple at Angkor Wat if she doesn't write it down? 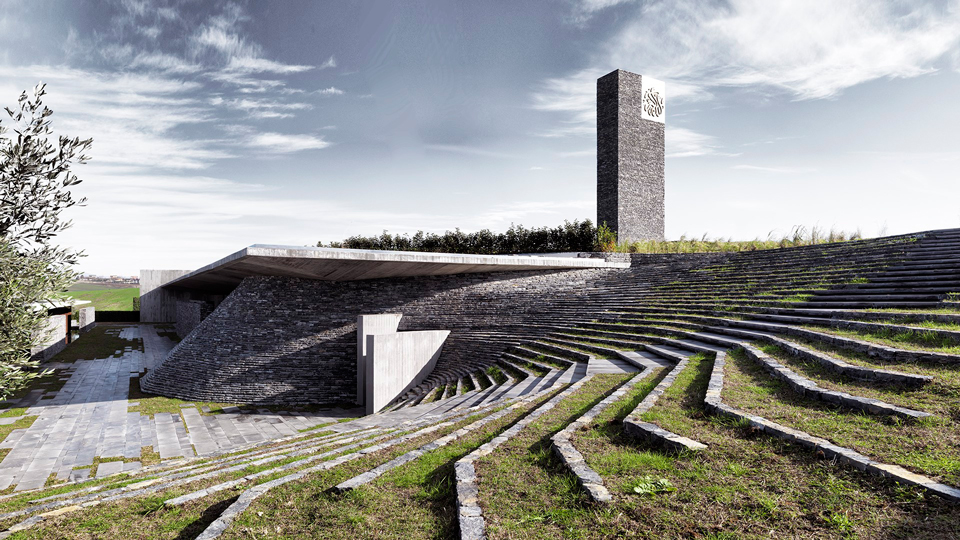 Don't ever to forget your own inner Indiana Jones. Build an actual adventure map, so you don't miss it on the next trip.