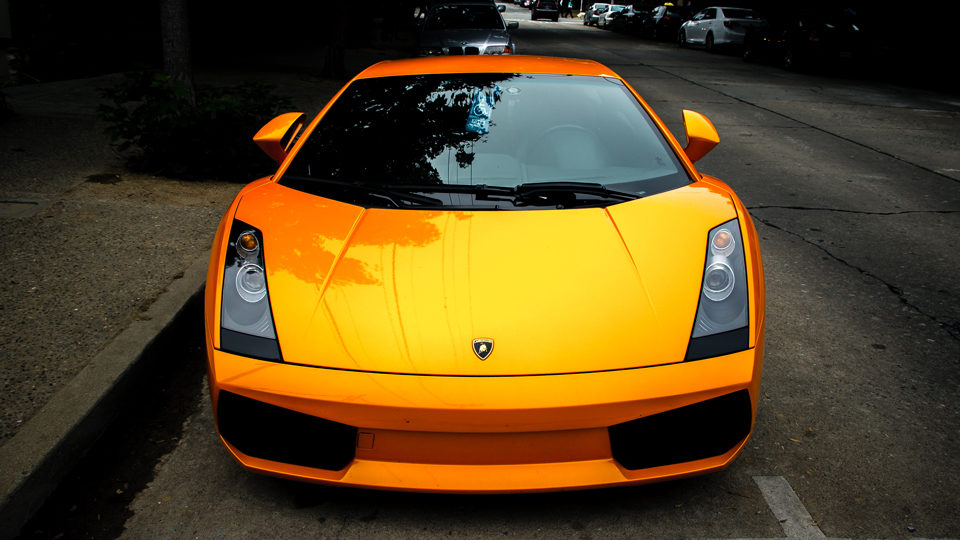 Oh that's right, that's because I haven't owned a car for eight years. But never fear, this native Angeleno will never steer you wrong, because it's time to get reaaaal intimate with I-35 and rush hour traffic.

At its core, Android Auto isn't a navigation app; it's an app that integrates a bunch of popular apps in a touch-friendly, distraction-free interface. It really is not always so easy to focus on the wheel and those stupid beeps at the same time.

Even though it debuted in 2014, in our experience, it always takes a while for the tech to catch up before it becomes awesome.

Before we upgraded to a Google Pixel, our main squeeze was an HTC M8. HTC had loaded that phone with tons of goodies, including Car mode (still available on Google Play). The Car app was designed for exactly what it sounded like—it provided the user a big, beautiful interface that would work seamlessly while driving. It was perhaps one of the most useful, and underrated features of that phone. Android Auto fills that void.

Luckily, the app is currently available in 31 countries for everyone to try.

Google thought about those permissions.

Unlike a certain tech company, it's clear Google has thought a lot about what the Android App is allowed to access, though for the sake of full functionality, it's best to allow it to access everything. Is anything really private these days?

There is a lot of support for the most popular apps in Android Auto. Just about the only app that we couldn’t find listing that stood out to us immediately was Google Voice (which odd, considering it is a Google product). 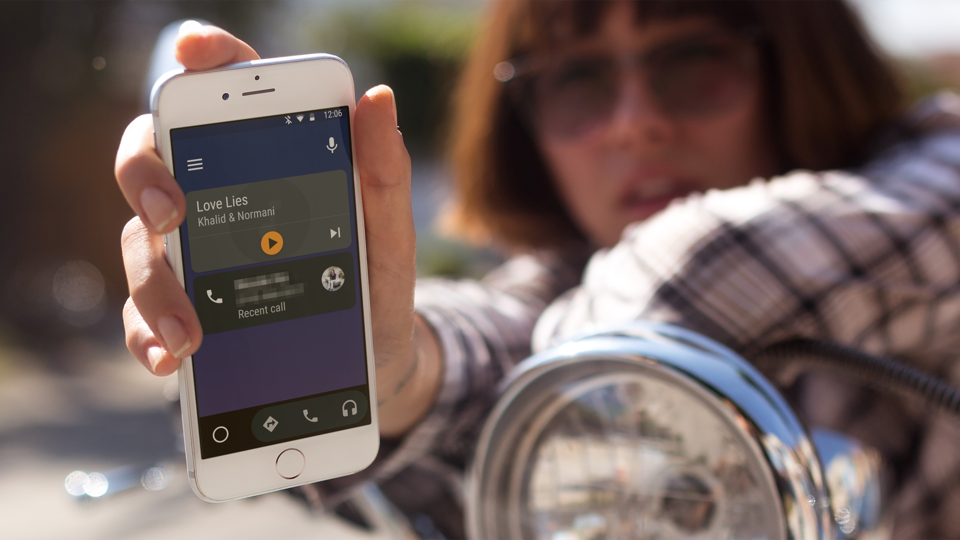 Out of curiosity, this is what our attempt to use WhatsApp looked like, using Google Assistant.

Hey, I’m just testing this new feature, how are you Me?

Hey, I’m just testing this new future how are you Matt

The Android Auto app knows what drivers have to deal with.

Perhaps this is where Google really thought out what matters to be on the road. Among some of the most important settings, Android Auto allows to connect newer car screens and wirelessly project, essentially duplicating it. (There’s a whole bunch of new things happening.)

(The wireless projection only works for the Pixel, Pixel XL, Pixel 2, Pixel 2 XL, Nexus 5X, Nexus 6, and does require a “high-quality” USB cable for initial setup. So bring that USB cable if you’ve got a rental car.)

Voice commands are an essential part of Android Auto, and utilize Google Assistant for voice recognition, finding music, sending messages and more than a couple of other things. This is more or less clearly based on how you speak, and how well you train Android to recognize your voice.

There’s even an auto-reply feature that will message any incoming texts with a preset message (like, with “I’m driving right now”). This is probably best thing since sliced bread, because there is nothing more aggravating than a text message coming in from a bestie while on the road.

Some people will never get the no-texting-and-driving memo. 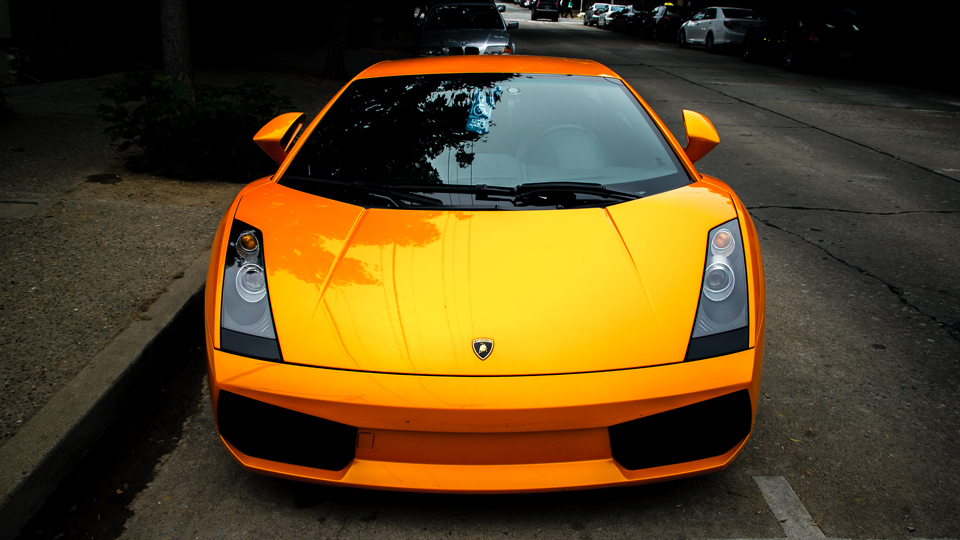 The Android Auto app is the BEST. Can't stand those people that text while they know you're driving. Required for those road trips.