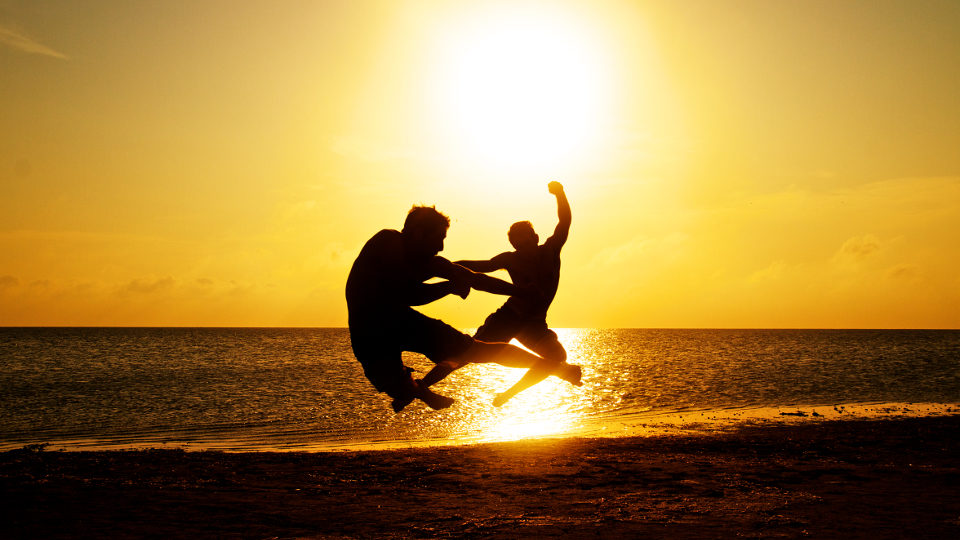 Because if you can't get with the program, don't even bother.

Get too hung up on the details, and a good deal will be gone before you blink. Mentally preparing for a mistake fare is half the battle, finding them is the second half. The thing is mistake fares aren't truly that hard to find, it's that most people simply don't act fast enough to take advantage of an amazing deal.

In order to catch a deal like this, most people don't simply understand that it's important to buy first and think later (you already thought too much).

The interesting part about this particular business flight was that it had wide availability over the next nine months, and live for several hours. It took us 30 minutes to hunt down a deal that would work for a few family members and to text the booking link over.

But 23 minutes from the initial text, the deal was dead, because they *had taken the time*—cue the heart attack—to Google $600 competing flights in economy. Economy! (you already thought too much)

If you can't wrap your head around the following ground rules, then true, real-deal mistake fares are not worthy of that wallet. 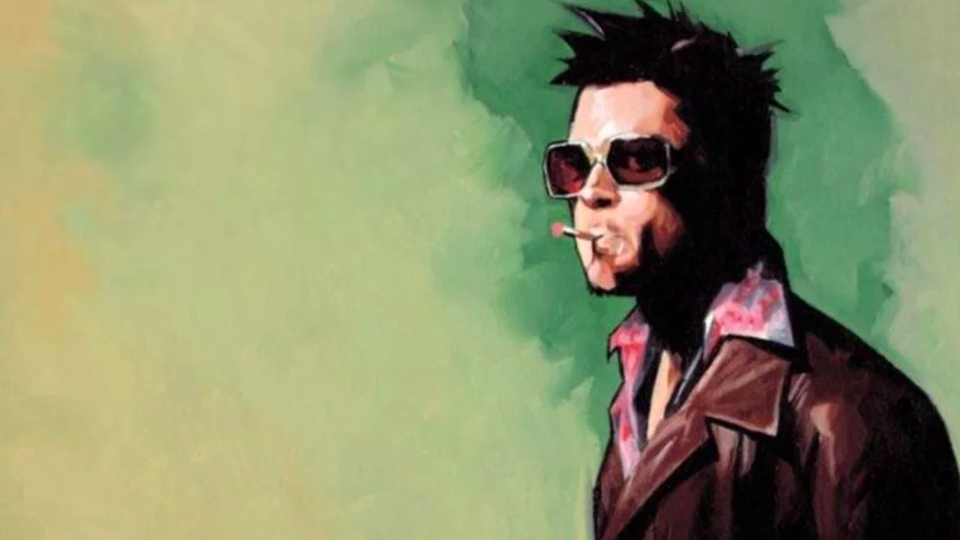 Not unlike Fight Club. (The Federalist)

The best mistake fares are typically gone within hours, if not minutes, depending on how great the deal is.

Remember, by the time a mistake fare has reached Thrillist, Conde Nast Traveler or whatever big media outlet it is, it's really not that great of a deal. (It takes time to go through the news cycle, and great deals don't typically live long enough and/or its already dead by the time its been reported.)

Everything is also heading into the shoulder season when airfare typically drops to ridiculous levels of cheapery, so "sales" are often simply the normal price for this season.

(the flight is already gone) 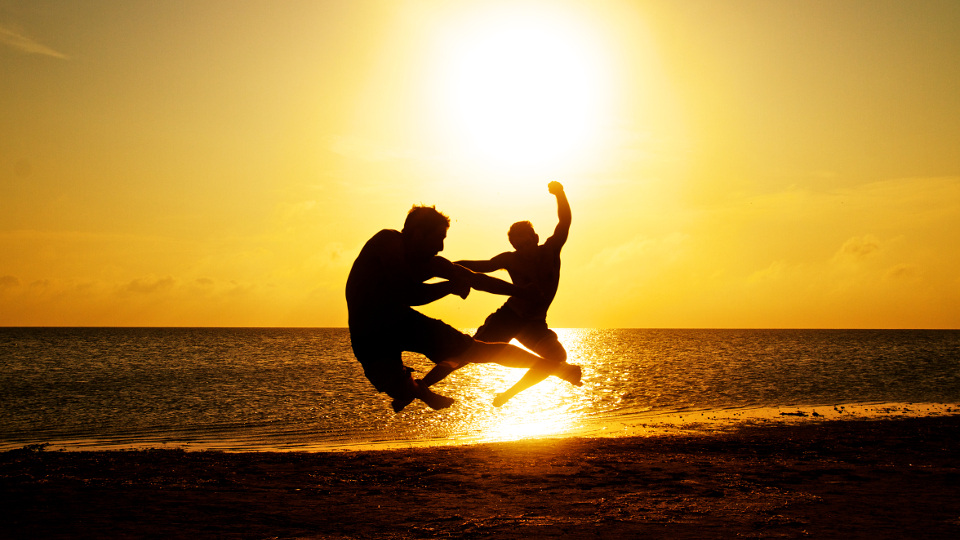 Take it or leave it. You've already thought about it for far too long.