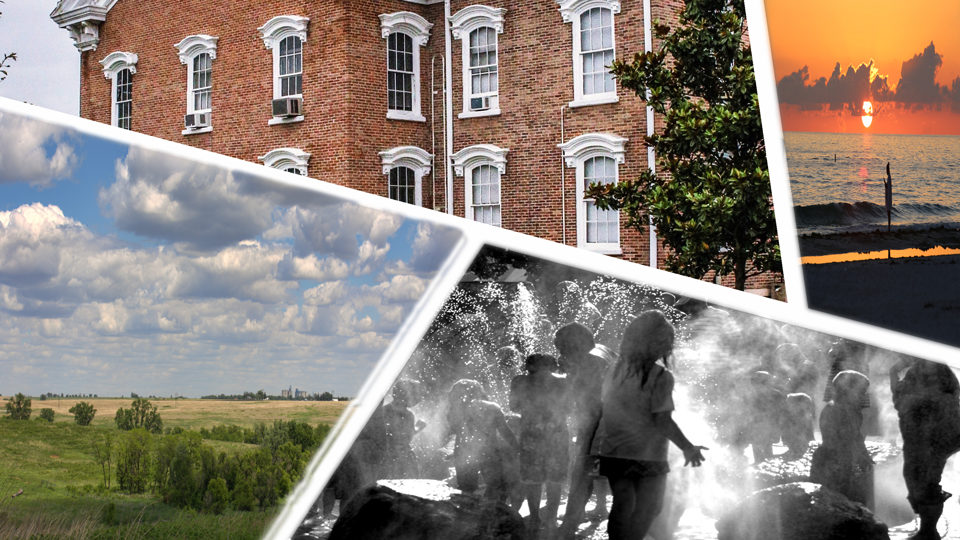 Long gone are the days where emailing and texting people other photos is the best way to share.1 In the name of efficiency and technology!

The best method for sharing photos to multiple people is collaborative. Flickr, Smugmug, and Shutterfly, while all really great in their own right are mostly designed as a one-way stop (to download). But it belittles the fact that everyone also has their own phone, viewpoints, and angles (of the same godd*mn sunset). In this respect, there are really only a few services that work best, with our preference toward Google Photos.

Google Photos ranks high on the list simply because its much easier to sign up for a Google account than it is to buy an iOS device; AirPlay is strictly limited in this sense, even though it is easier to use.

But, first, you must survive the group trip first.

Oh, AirDrop. It's great, effective, but the main downside is that it requires everyone to be on a Mac ecosystem.

Apple does have its own version of shared albums, too, where they can create an album, and invite others using a user's Apple account ID. From there, users can add photos, contribute, like, or its automatically saved to the cloouuud.

In case there's a renegade, Android defector from the group. Quite simply, this is the best for everyone, regardless of platform. 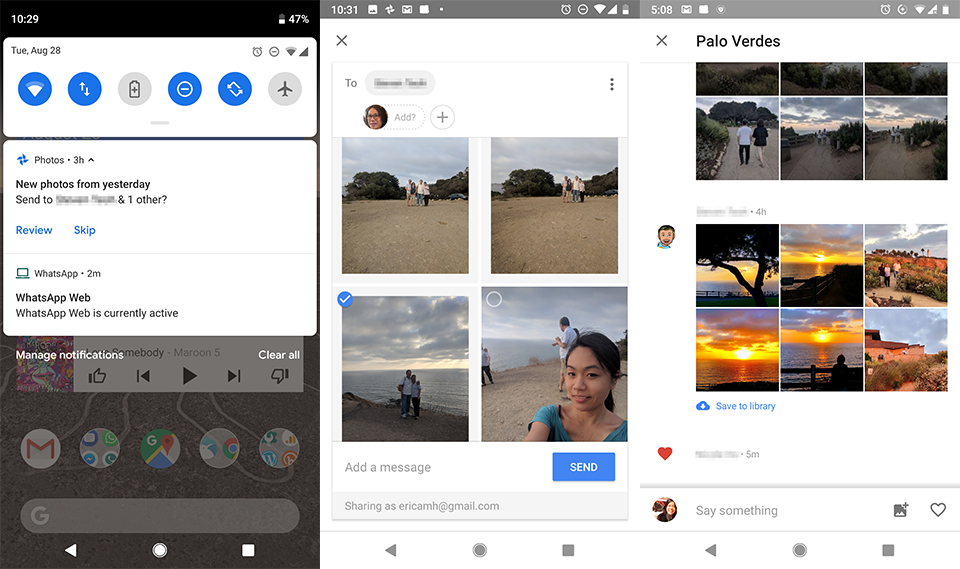 Google Photos have pretty much automated this on their system (scarily enough!), and will ask Android users if they would like to share a selection of photos. My guess is that there is an algorithm that figures it out when there are multiple faces in the group over a predetermined amount of time.

(It is also possible to simply select a group of photos in the gallery and hit the button, and then pick Shared Album.)

Perhaps the thing we noticed the most is that there's not really a great way to add additional recipients once the photo album has been shared. So, select those people carefully.

From there, everything is super straightforward: Create the photo album, and it is then possible to share a link out. 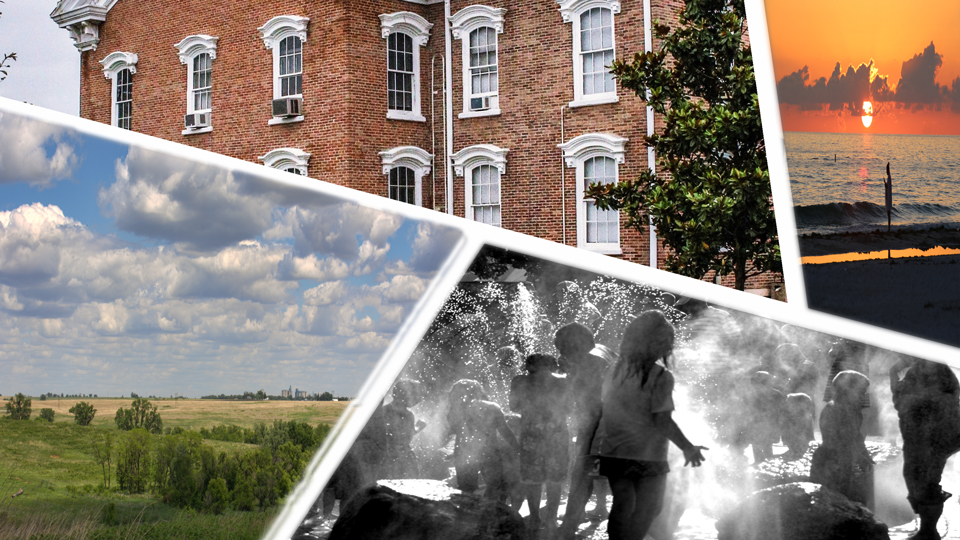