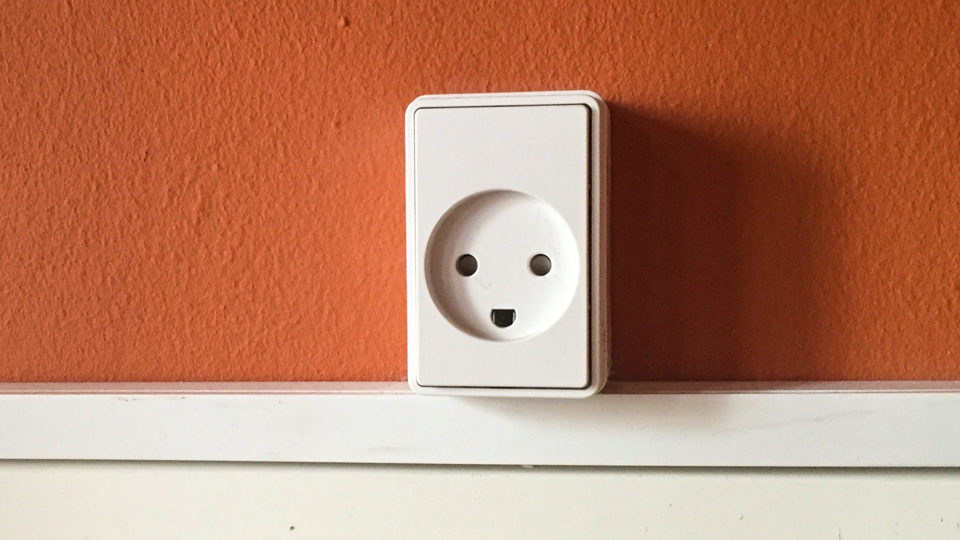 Because blowing out hairdryers around the world is apparently a controversial topic (seriously, so much reader mail!), its time to explore the topic of... voltage converters.

Not something that exactly whets those wanderlust urges, amirite? Even worse, converters are bulky, expensive things to bring on the road. Meaning, we've spent a lot of time trying to figure out how to travel without one.

Our best tip  comes from reader Ted Liu, who obviously has further insight beyond hairdryers. Liu writes in:

High power devices like hair dryers and water kettles usually don't auto detect, but I found some with a physical switch to select voltage. After a few disappointing kettle offerings (in Europe, of all places), I added one to my AeroPress kit. Fresh coffee is a must!

Most people are concerned about having the right adapter, which will enable them to power their devices, but voltage is often an afterthought, at least until they fry an outlet. In a nutshell, adapters enable travelers to plug in with the correct shape, but voltage converters change the frequency of the actual electrical current. Not the same thing.

It should also come at no surprise either that voltages differ from place to place. In the U.S., the most common voltage is 120 volts, but it is very common to see voltages ranging from 220 to 240 volts in other countries. For a list of voltages around the world, World Standards has a pretty good chart.

For the record, I have never used a voltage converter when traveling abroad. For relatively "low power" gadgets like laptops, tablets and phones, it is generally not necessary. But if you're going to use something like a hairdryer, definitely be careful before short-circuiting the entire village. Techies hate on. 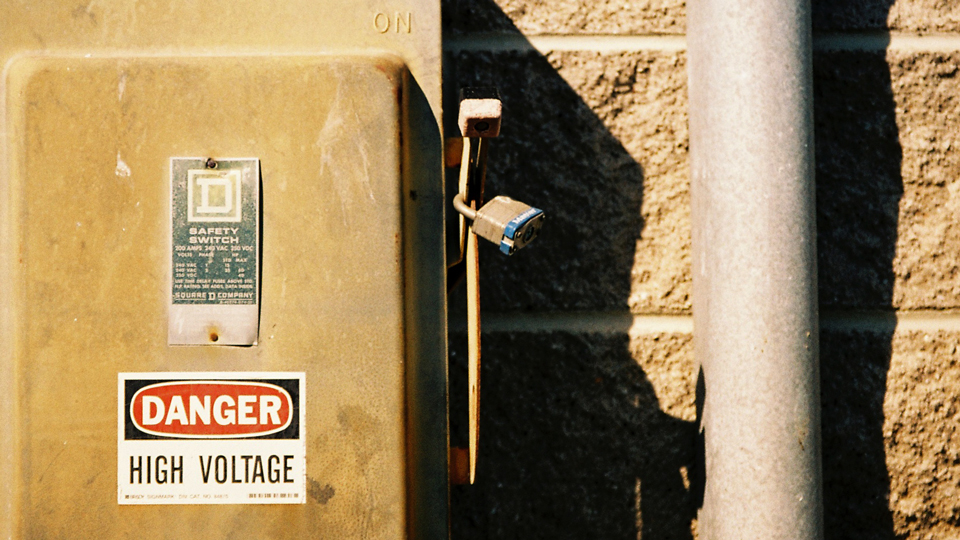 Take it from a coffee aficionado. Liu elaborates that its possible to buy immersion coils (which also boils water) but prefers kettles because:

The heating coils are more compact than even my collapsible silicone kettle, but the coils I found aren't truly dual voltage. The ones that claim to be look like 220 V only. They will work in a 110 V socket, but will take a very long time to boil water. I'll keep my switched kettle.

Ted, are you talking about this one?

Business people, look alive, because sometimes you can't expect those clothes to be properly pressed. This PurSteam Travel Steam Iron would even make my gay neighbor look proud. And he's a fussboat, because dude works for Bergdorf's.

One time (ok, recently), someone wrote me that I was stupid for not buying a dual-voltage hairdryer. Interestingly enough, I actually owned one. I just didn't know how to turn it on, or what that thing was for. Unluckily, it broke in Peru. So, these days, I'm scoping out this Conair 1600w hair dryer with a foldable handle. The downside is that it isn't as strong as the 1875W, but it does appear to be somewhat smaller and more reliable at converting voltages. Plus.

The same goes with other hair styling tools like straighteners and curling irons; these are devices that produce a lot of heat quickly, so the voltage definitely matters. Otherwise, you'll be waiting forever that fresh coffee.  🙂

Bring a device that has an inbuilt voltage converter. Problem solved!