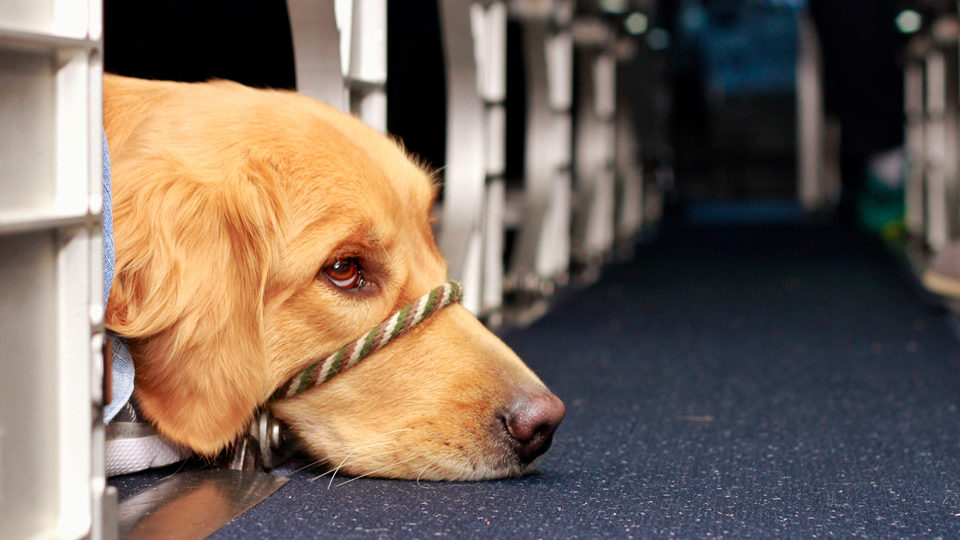 Cute miniature horses can stay onboard, and the world is better for that.

Starting January 1, 2021Emotional support animals are no longer allowed for air travel within the United States. Only service dogs are allowed to bypass the onboard pet policy. Read more.

In the last couple of months, probably amidst a ton of animals deaths and the DOT's new policies, U.S. airlines have been tightening up their emotional support animal policies. Most notably, JetBlue joins Alaska, Delta and United are the most recent additions.

To prevent confusion, we have compiled a complete guide to bringing on an emotional support animal, sorted by airline and animal breed. For instance, those that are wanting to bring on a rabbit should check out American and United. The following policies were all verified by airline representatives.

For the most part, dogs, cats, and miniature horses all pass muster. However, "weird" animals like ferrets, hedgehogs, sugar gliders, insects and amphibians are generally a no-go zone. Goats and rabbits remain real gray area, apparently.

There is no standardized list of breeds accepted onboard an aircraft as emotional support animals.

In order to bring on an animal, most passengers will need to submit three documents to the airline at least 48 hours before their flight. The forms require certification from a mental health professional, the vet, and a form attesting to the animal's behavior/sanitation. (The latter may differ and depends on the airline, and the length of the flight.)

Of course, there are other requirements, like the fact the animal is trained, doesn't smell and properly fits within airline space requirements (them too!). These do differ from airline to airline. 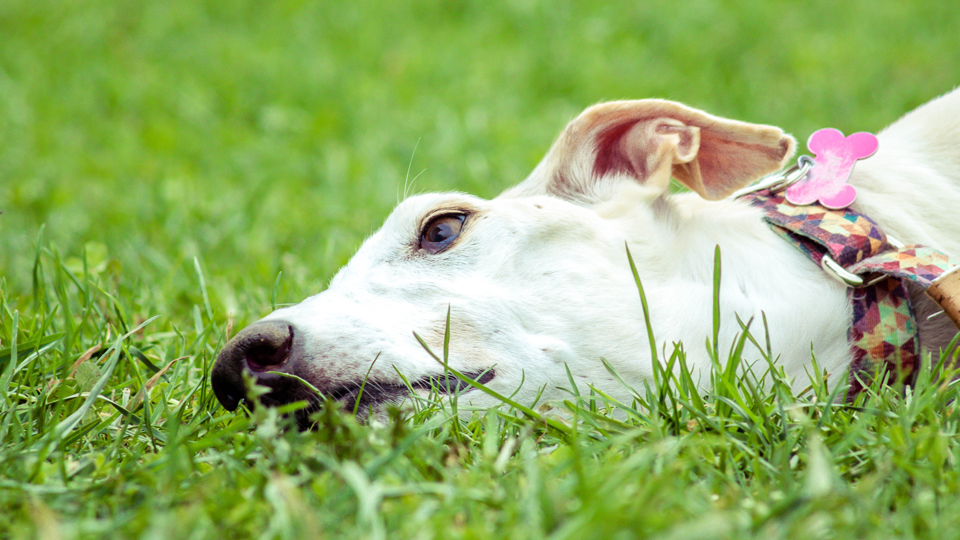 For the most part, non-household birds (like a peacock!) and animals with tusks, horns, or hooves are not allowed.

indiciates that those breeds will be evaluated on a case-by-case basis.
🤷 indicates that the airline had no comment on that particular breed.

Following the correct procedure and forms by airline.

Most notably, in addition to the list of accepted breeds changing, there has been more changes to the process of verifying an emotional support animal.

Plan to have documents from a mental health professional, the vet, and a certification of behavior ready to go at least 48 hours before the flight. Passengers are definitely urged to find out what they need in advance, because some airlines will require more information than others.

Otherwise don't expect it to fly, quite literally. 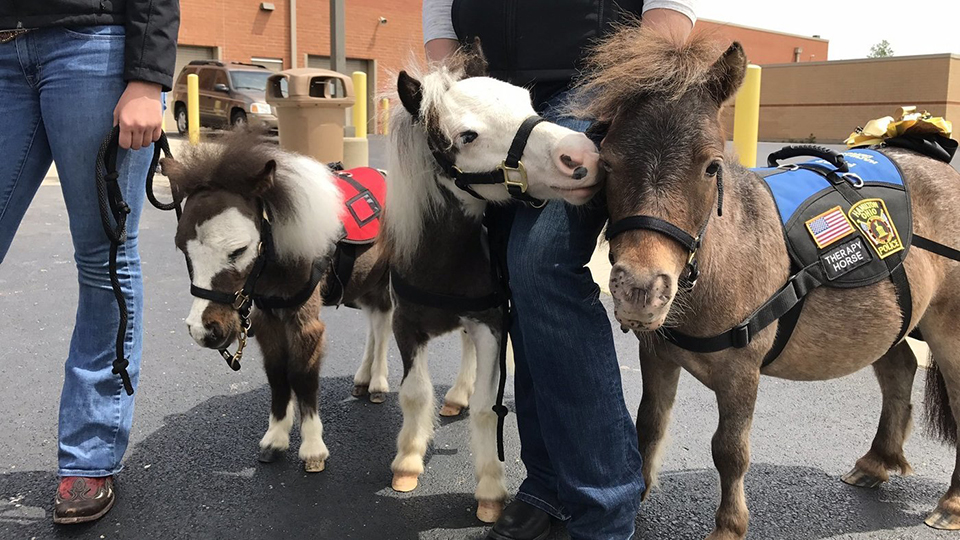 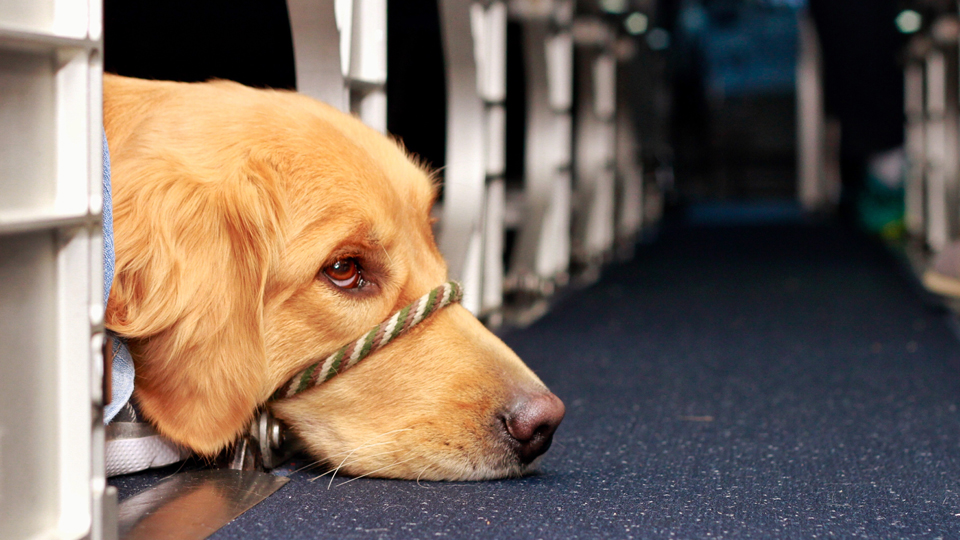 Peacocks are not allowed.