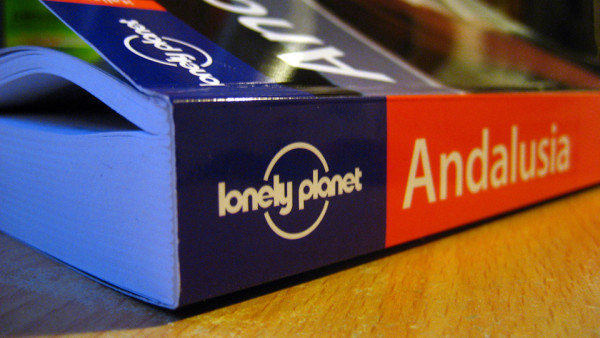 Is it time to ditch your Lonely Planet? Ummm,  yes. Not that guidebooks are terrible things, but it's nothing that a little gumption and googling can't take care of. And the thing I hate most about these things except for the fact they cost around $30? When you sit down at a little authentic hole-in-the wall place to eat (as guided), only to show up and find every other single patron also sports a Lonely Planet. So much for “authentic.”

Though the guides claim to be updated every two years, let’s admit: that’s a bit dubious at times. How much new content constitutes as an "update?" Does the 2011 edition of Thailand cover that new cool, little hotel that just opened up a couple of months ago? Then there’s also the Lonely Planet effect: “the commodification and blind patronization of establishments reviewed by Lonely Planet, leading to overcrowding, poor service and higher prices for those that put their trust in them.” How cultural are you gonna get by hanging out in a place frequented by… umm, tourists?

That’s not to say a guidebook is a terrible thing. I do use Lonely Planets occasionally — admittedly, mostly for the pictures. I usually don’t have many things in mind at the start and often end up basing my whole itinerary on ridiculously beautiful pictures, what friends suggest and Chowhound recommendations (that’s the foodie in me for you). I know the Michelin guide isn't a sustainable guide either, as much I’d like it to be.

For things in that regard, I usually just end up turning to Wikitravel as a my substitute. The premise is pretty simple, and oh-so-Web-2.0: the whole site is designed as a wiki for travelers to collect information about spots around the globe. The site is completely open and editable by anyone — in fact, it’s said that most of Wikitravel’s contributors are local residents themselves (you won't find me swearing on a stack of Bibles over that, though). The information is often concise, relatively accurate, and focuses on important aspects like how to get around, accommodation, and, of course, the must-sees in town.

Then you’ve got TripAdvisor to round out where you’re going to sleep for the night, with actual reviews from other people, in its full rat-infested or not-so-rat-infested glory. Airbnb, Couchsurfing, Hostelworld and Hostelbookers offer some more budget-conscious options. And if you’re staying somewhere that offers decent hospitality, most people working behind the counters can offer tips on local gems that any guidebook may have missed out. It’s going to be a little hard to find “best churro street cart next to the old lady making corn tortillas” in a LP, after all.

If you’ve got some spare time, it’s not that much extra time to cover the information yourself. Chances are you’ll have to spend time culling information out of the guidebook anyways. There are plenty of forums out there and, guess what, you’re not the first person to attempt getting to Florence from Budapest by land. There’s also a site called “Google,” too. 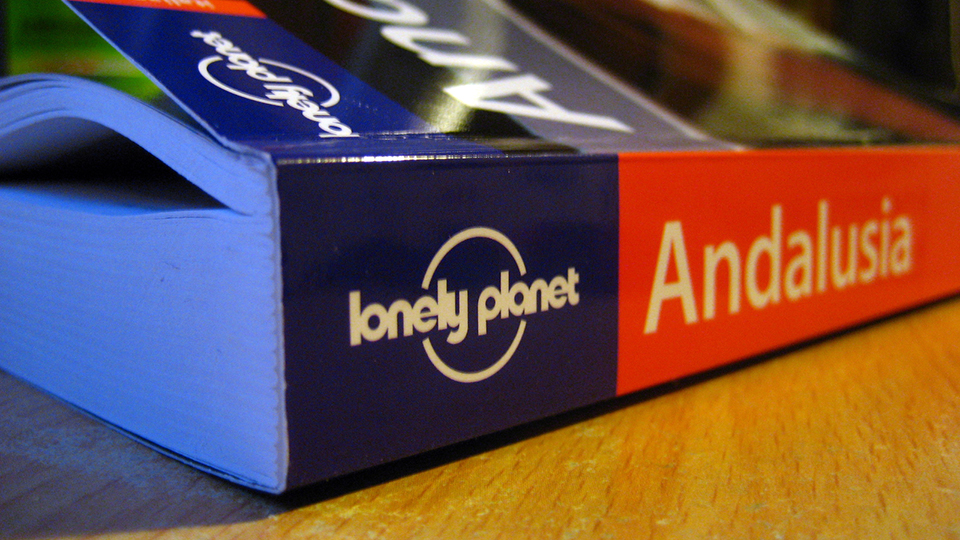