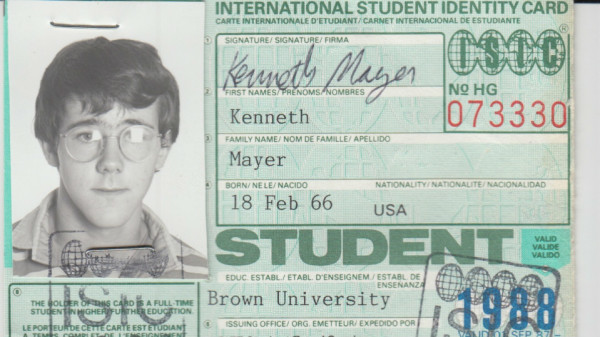 It’s been a few years since I’ve been eligible for discounted student flights but that doesn’t mean I’ve forgotten — those were my glory days. That’s because STA Travel, unlike other online travel agencies and airlines, allows users to apply great promo codes to their flights. And I was the queen at hunting them down.

On its own, STA Travel rarely offered the best deal. But in conjunction with good coupons, it was possible to ratchet the price down on airlines and fares that I wanted. For instance, our own intern managed to apply a $200 coupon to her recent New Zealand flight, making it cheaper than any airline or Kayak options available. The caveat is that to qualify for the best deals, you have to be under the age of 26—I really lie to customs—or be a full-time student and own an ISIC card, which costs $25. In truth, there seems to be no real benefit to owning the card. Let me explain.

The ISIC card touts itself as a worldwide recognized student card (like the International Driving Permit) that offers card holders discounts worldwide. In reality, it’s pretty useless because plenty of attractions and establishments offer discounts to students and the normal school ID is usually enough. Besides, the places I ran into that didn’t accept student discounts usually didn’t accept student IDs period unless it was from local residents.

Occasionally, I’d run into ISIC establishments but they were often rare. It seemed like they were mostly hostels. But given the sheer amount of hostels in operation, there were plenty alternatives that also matched my budget. In fact, some were also cheaper than ISIC hostels, even with all discounts applied. Besides, realistically, I don't want to look up a place everywhere I go to see if it offers an ISIC discount. That’s a lot of work.

STA clearly states that in order to qualify for its youth flight fares, the ISIC card must be presented when you check-in at the counter. The thing is, once the flight ticket is paid for, most airline staff will usually ignore any other fine print on the ticket: the ticket has already been issued in their mind.  I bought five separate STA tickets over the course of 2010 to 2012 without an ISIC card. I only got asked for the card maybe once, from Air Canada, I believe it was. My response? I pretended I forgot it at home and asked if I could show my student card instead. The check-in agent waved me through.

If you want to be legit, there’s a bunch of ways to do it without paying full price on student card. STA and ISIC often run a bunch of promotions from time to time, where they’ll offer to throw in an ISIC card for free or discount it by $10 or something like that with a coupon code. (I think that’s a wasted slot for actually getting money off the flight itself but each to his own.)

It’s also possible to pick up an ISIC card once you’re abroad for a lot cheaper. Each region of ISIC sets their own price for the card, making it possible to save money once you figure in the foreign exchange rate. If that beer fund is really important to you, consider picking up a card in Hungary, Thailand or Mexico. Hell, it’s even cheaper in the U.K. than it is here.

To prove my point, I Googled the cost of an ISIC card in eight countries to back up this argument. These are all prices lifted from the official website. (Local cost means the cost in the local currency; some countries use $ as their currency symbol.)


Of course, some people go to extraordinary lengths to get a fake ISIC card option or a card generator, which is a lot of work in my mind (legal mumbo jumbo, we do not condone this!). You might as well get a legit one; all you have to do is show up to an office location and fill out some paperwork, none of which is very complicated.

Perhaps my favorite trick when I lived in China? Pass your driver’s license off as a student ID if nobody understands English. Most people will just nod and pretend that they do, rather than admit embarrassment. 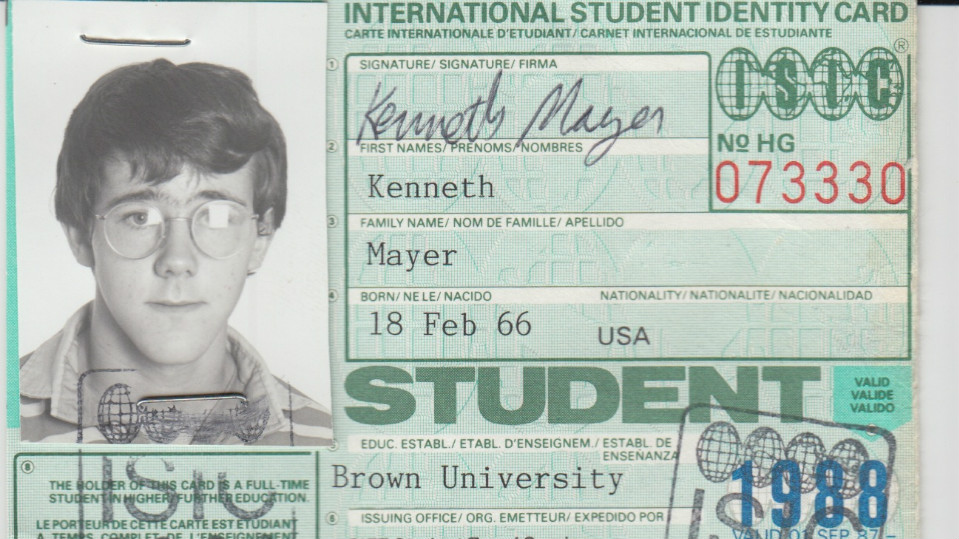