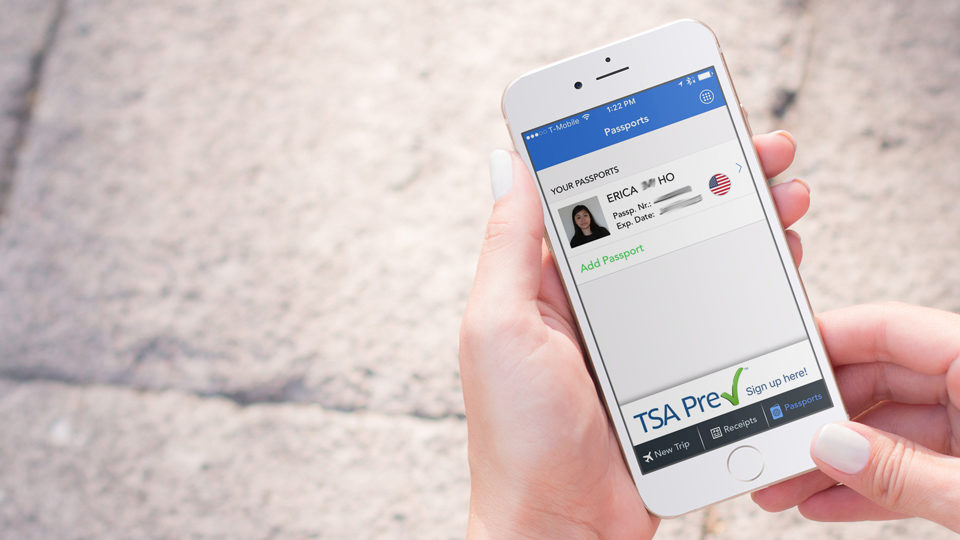 Ditch the passport? It's already happening.

The Mobile Passport app has been in effect since late 2014 but who the hell knows about it? Almost no one I know but it's probably the best kept secret for clearing customs in seconds. No $100 application fee, either.

It functions very similarly to Global Entry in the fact that it will expedite the customs process significantly—sometimes its even faster!—but differs in the fact that there's no strenuous interview process involved. All it requires is a download.

The app is free for Android and iOS and doesn't require any U.S. Customs and Border Protection pre-approval. The only caveat is that it is only available to U.S. and Canadian passport holders only.

Because the Mobile Passport app doesn't seem as popular, most flyers have been reporting that the lines are often nonexistent compared to Global Entry and has the added bonus of bringing on additional companions, which Global Entry doesn't allow.

The app is available at 14 locations nationwide and covers most major gateways into the U.S. except for Los Angeles International Airport (LAX) and LaGuardia Airport (LGA). Washington Dulles introduced it to their program two days ago, and there are planned expansions to Raleigh–Durham and Tampa in the near future. For all accepted locations, check the end of this article.

The process of flying through security

The first thing the service will ask travelers to do is store their passport info into the app once its downloaded. It can be either entered manually or by scanning the document, and most users will have to set a photo. This can be done in advance.

Once arriving at a U.S. entry point, users can create a “New Trip” and fill out a form that essentially replaces the typical paper customs declaration paperwork. This generates a QR code that expires four hours after it's issued.

(It's a good idea to have the app downloaded before hitting the tarmac and doing the whole process during the gate taxi. Phones are generally not permitted in immigration and there can be no reception in these areas, to boot.)

Mobile Passport is a completely separate thing from Global Entry (GE) and Automated Passport Control (APC). The MPC system often uses another line, all on its own, which enables users to generally hop and skip through security.

In fact, some FlyerTalk users have even reported that it's often faster to use than going through Global Entry. Per GUWonder:

I have Global Entry but I use MPC app rather routinely; and I use MPC more so when I've [a] travel party where not all members of the travel party have GE.

There are also times when I've seen a line for GE machines but no line to use MPC designated line, and I got out faster with MPC use than I would have with GE kiosk use.

Airports that participate in the program 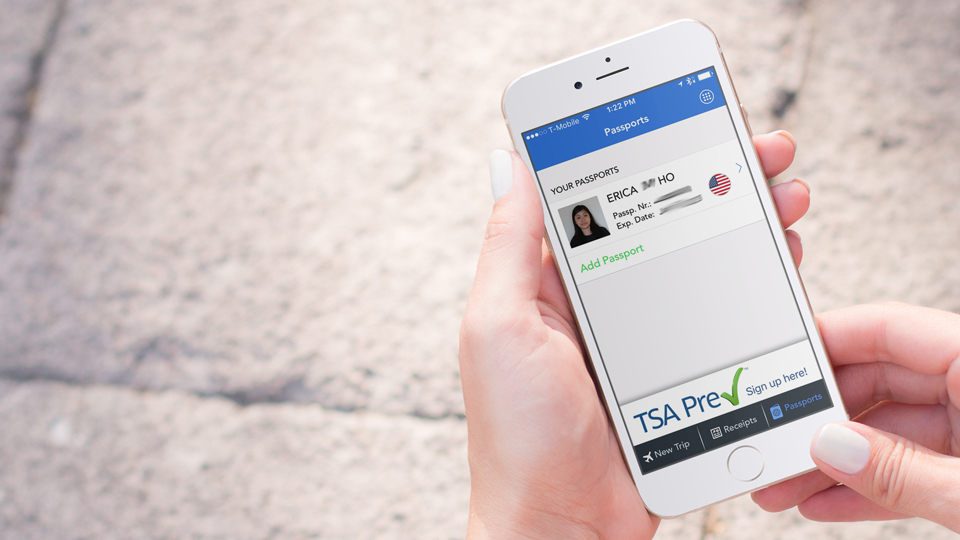 It functions very similarly to Global Entry in the fact that it will expedite the customs process significantly—or way faster!—but differs in the fact that there's no strenuous interview process (or money) involved.

The app is free for Android and iOS. Almost sounds too good to be true...