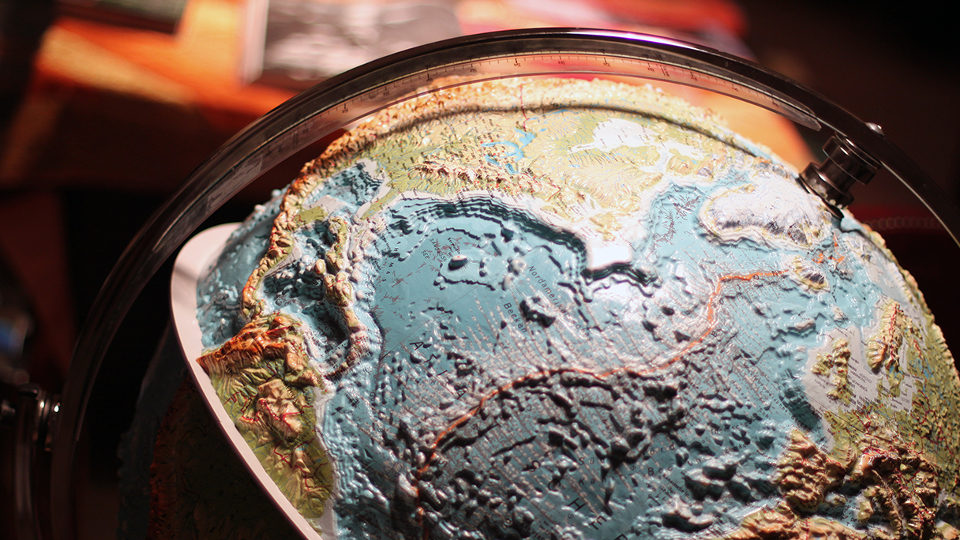 In particular, the article cited that 28 new countries have been in existence since 1990, but we decided to dig a little bit deeper, mostly because there is a lot of hoopla over what exactly constitutes a country,1 and also because I was alive before 1990.

According to Wolfram Alpha, 30 countries have been born since 1990. If you want to extend that list a little bit further for those us starting to hit middle age, there have been 36 countries birthed into existence since 1980. The last recognized sovereign nation is South Sudan as of 2011.
That mean that roughly for every year that passes, a new country has been born. It’s interesting to note that in 1991 there was definitely a “country boom” of sorts.

This is because the breakup of the Soviet Union was responsible for the formation of 16 sovereign nations alone, including modern-day Russia, Georgia, Slovakia. This extends all the way across from Eastern Europe to the ‘Stans. Kyrgyzstan, eat your heart out.