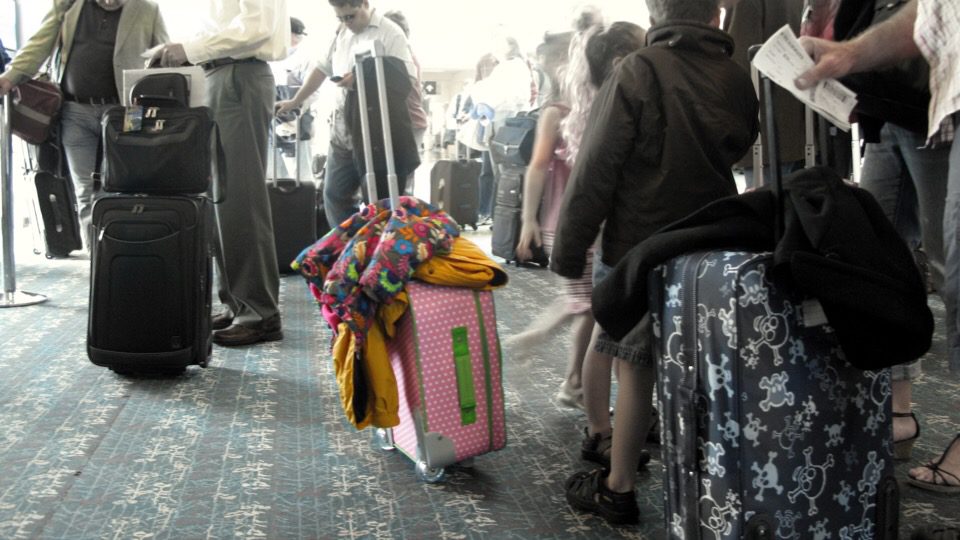 Picking a carry-on great suitcase is like picking a great partner: It's easy to be distracted by flashy things like looks, money, and an interesting hobby, while forgetting that its really all about the basic fundamentals. The same goes for luggage, especially if you want gear that will stand against the test of time and TSA agents beating up your shit.

Most people, however, will fail to realize that what's important in a suitcase intended for carry-on doesn't necessarily matter for checked luggage. (No matter how tempting it is to buy a random, cheap suitcase from Ross or Nordstrom Rack.) Carry-on and checked baggage undergo different situations and stresses; indeed, for carry-on luggage, the most important factors are weight and mobility. Everything else is icing on the cake.

In a sense, isn't a great suitcase the greatest partner in crime?

Great wheels are the most important.

Because..... there is no reason to finish that sentence. Carry-on luggage has checked luggage beat when it comes to meeting its daily step goal. Think about the kind of mileage carry-on luggage gets, especially when its being hauled from hotel to taxi to airport to plane cabin to arrivals. So its important that its feet—the wheels—are able to stand up to snuff.

To figure out if the suitcase has a decent rack of wheels, its important to walk up and down the aisle (mimicking an airport floor) with it to see how it moves. This random Internet article also has some decent tips, from looking at how the wheels are fastened to the materials used. Fitbit, that.

Bottom handle for the overhead cabin.

Often, when looking for suitcases, most people tend to look at the top (near the luggage handle) and side handles. They also often forget to look for a handle bar on the bottom. These are extremely helpful when pulling suitcases out from the overhead cabin, especially if the suitcase has been slotted in headfirst. Don't underestimate the usefulness if a carry-on suitcase has been packed in tight.

Decent compromise between weight and protection.

Sometimes, there is a trade-off because protection is traded in for a lighter shell.

Generally speaking, the heavier the shell is, the more protection it is able to offer. While that's not always true, its a decent principle to remember that heavier materials lead to better protection.

But it also means you must be able to move the suitcase from the floor into the overhead bin. Or be able to remove it without having it fall flat on your face (not fun). However, since carry-on luggage isn't generally rough handled by airport and baggage staff, carry-on luggage can get away with a little less. And especially as weight limits become more enforced over time, a pack's weight has become more important. In general, a suitcase around 7 or 8 pounds is a good balance between these two things.

There's also some debate whether it's better to pick a hard or soft-shell (fabric) suitcase. Peter Greenberg has a fantastic article on the differences between the two.

There is no really right answer on this one, though, and is simply a matter of preference. I personally like it hard.

Features that get more credit than they deserve

The TSA lock doesn't matter that much.

Especially if its being carried on — because, guess what, it's always by your side.Who do I need to protect the carry-on from? The gate agent that may put me in the middle seat? Me, who may forget the TSA security code?!

The jury is still out on this one, with the growing popularity of smart suitcases like AWAY and Bluesmart. There's an admitted usefulness to built-in battery packs—a constantly charged phone!—but mileage is going to vary depending on the device on hand, and whether those ports are even used by the device.

In general, though, people often forget tech has a shelf life, so its only as good until the USB-A port that most smartphones use as the de facto standard is in play, which admittedly, may not be for much longer. Because if the suitcase outlasts the tech, then it's just a suitcase, not a smart suitcase. 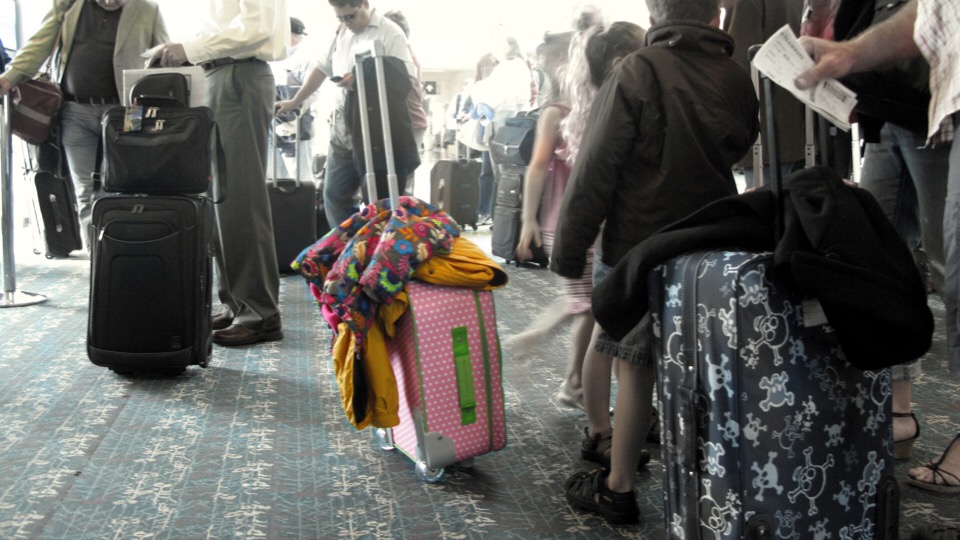