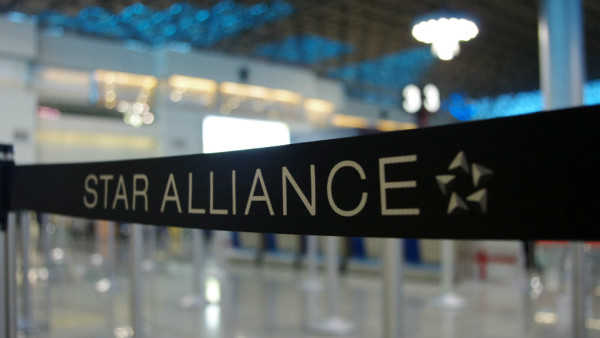 Everyone is upset over the fact it's not so easy to earn Star Alliance Gold on Aegean Air anymore. That's not true: it's still one of the easiest ways to beat the system. There's just a Grecian vacation in your future now.

Since I ran this piece almost three years ago (holy crap), a lot of things have changed. United got shitty and shittier, the airlines moved to a spend model and I've gotten at least one haircut that made me cry. The loopholes to getting to Star Alliance Gold have also changed. And now that United has made it definitively harder to get there, it's time for an update to see where all the airlines stand these days.

In that time, not only did Air Canada join the ranks of those airlines requiring at 50,000 miles and serious flying on home metal to get Gold status, it even changed the name of its frequent flyer program from Aeroplan to Altitude. But some things stayed the same, and Asiana, one of the airline programs I covered originally, made changes for the better!

Don't forget that when picking a program, you should check how well the airlines you regularly fly credit to the new frequent flyer program.

Here are three remaining airlines that will get you to Gold the quickest:

Star Gold ■ 12,000 miles (with 6 Aegean or Olympic Air flights) or 72,000 miles
Mileage Expiry ■ They no longer expire.
Good to Know ■ So instead of flying or accumulating the flat 20,000 miles it used to take, it only takes an extra 4,000 miles now with at least four segments on Aegean (which means I hope there's a Greek vacation in your future) or a solid 48,000 miles flying elswhere, which is on par with the requirements for most Star Alliance airlines. Requalifying will take 12,000 miles (with at least 4 Aegean or Olympic Air flights) or a total of 24,000 miles anywhere else. Thankfully, Athens isn't that terrible of a detour.

Star Gold ■ 40,000 miles within 2 years (status valid for 2 years)
Mileage Expiry ■ Miles expire after a fixed period but Asiana has generously upped the expiration limit. Basic members can start saying goodbye to their miles after ten years (before it was five years). But if you've attained Diamond—the tier that entitles travelers to Gold—it's possible to keep the miles for up to twelve years.
Good to Know ■ The best thing about Asiana is its generous qualification periods. As Boarding Area noted in the last piece, "If you earn the status quickly enough, it can actually last for a full four years before dropping down and having to requalify again" by flying with any member airline. This has been the status quo for sometime and, to tell you the truth, I'm surprised their policy on it hasn't changed. I wouldn't be surprised if this get changed sometime in the near future, so I'd hop on the Asiana gravy train now if you're thinking about it. (UPDATED: Asiana cut the United fares that qualified in half two days after I posted this. The axe has fallen but I'm still sticking with them in the meantime.)

Star Gold ■ 40,000 miles (status valid for 2 years)
Mileage Expiry ■ This program is not for hoarders. Miles in Turkish's program expire after three years. But oh so generously, you can pay €10 for every 1000 miles to extend it for three more years.
Good to Know ■ The silver lining of the cloud is that it's pretty easy to keep your status alive. As long as you don't live in Turkey, you just need to fly 25,000 miles the first year to keep your Gold status. And if you can't make that, fly 37,500 miles within the first two years. Turkey residents have higher requirements to requalify, but they're not much higher. Just make sure to take a look at their partner chart. 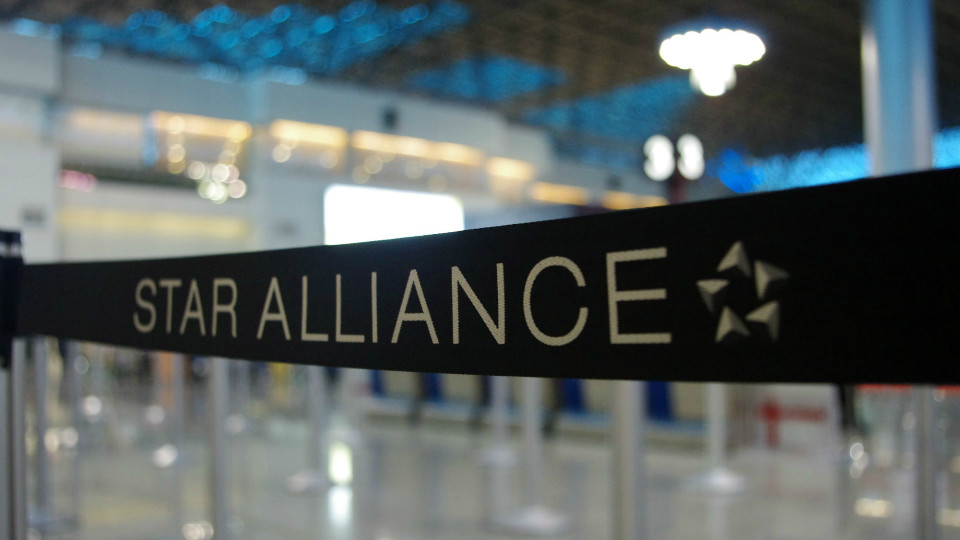