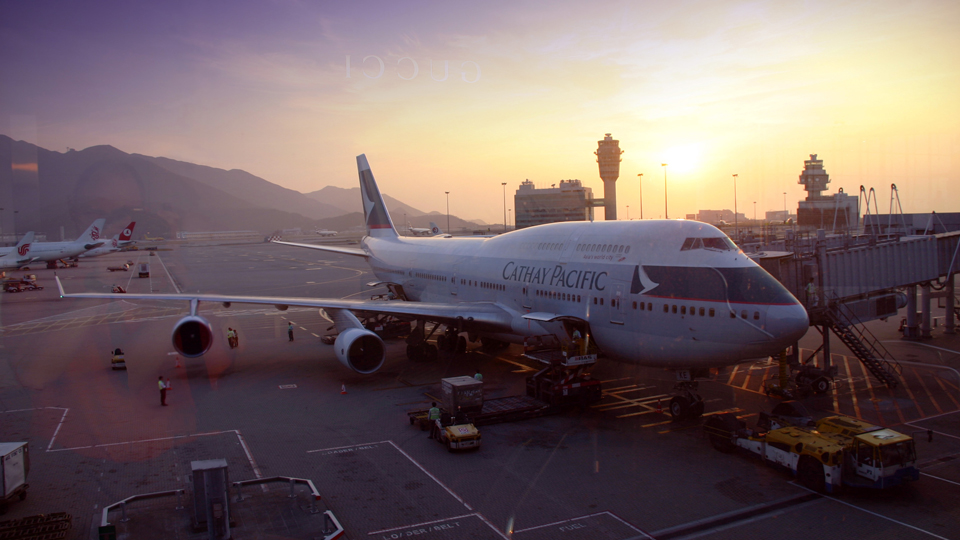 The answer, my friend, lies in the concept of aerodynamics. But let’s explain it in a way that even an English major could understand. (Because that is what I am.)

If you ever wondered why it was easier and faster to travel in one direction, namely from west-to-east, it is because of headwinds and tailwinds that a plane is able to move faster or slower in one direction.

It is also why it’s such a beautiful, celebratory experience going to Europe, but an absolute butt just to get home. That plane ride just seems to drag… literally.

Headwinds and tailwinds take advantage of naturally existing jet streams from the Earth’s atmosphere—it is also the reason why planes fly over the Arctic, more of that in a bit—and the tailwind is usually the force that propels a plane faster, while headwinds tend to slow a plane down.

The easiest way to think about headwinds and tailwinds is to think about taking a bike ride along the beach. If you’re a native Angeleno like me (go Rams!), any good beach bum knows it gets windy along the coast.

Depending if you’re biking with the wind (tailwind) or against it (headwind), it’s possible to speed along the Santa Monica boardwalk or feel like you’re going at a snail’s pace no matter how much you try.

It’s a similar phenomenon if you’re skiing or doing any similar type of activity.

If you’re scientifically challenged like me, here’s a quick visual guide to explain the associated phenomenon, directional, and how it affects speed.

(Interestingly enough, tailwinds and headwinds significantly affect flight take-offs and landings, but not in the way that you’d expect. This is beyond the scope of this piece.)

The tailwind makes the world go round... 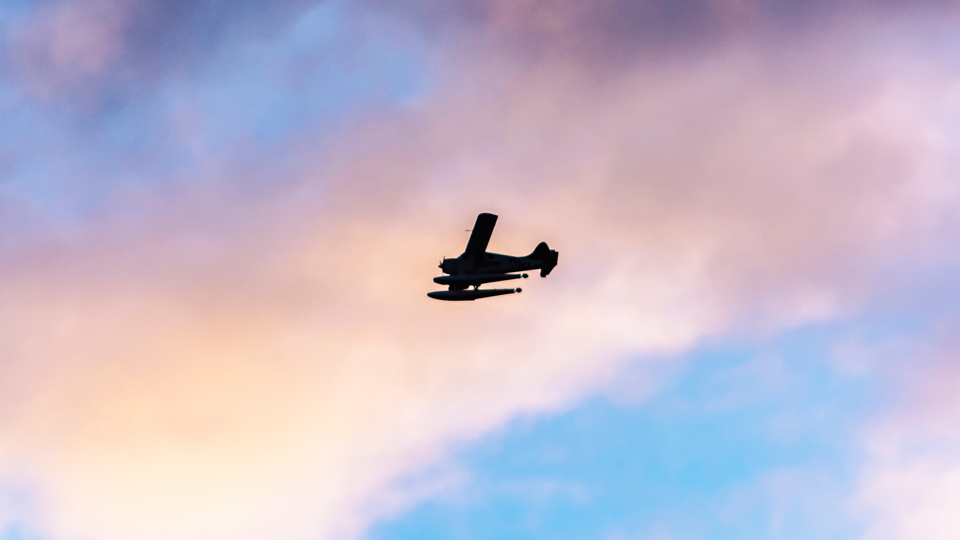 The tailwind, in layman’s terms, is the wind beneath a plane’s wings. It gives it that extra push to get what is essentially a large moving vehicle moving just a little bit faster.

Jet streams are relatively narrow bands of strong wind in the upper levels of the atmosphere. The winds blow from west to east in jet streams but the flow often shifts to the north and south. Jet streams follow the boundaries between hot and cold air...
...The result is that the air moves faster and faster in an easterly direction (relative to the Earth's surface below) the farther it moves from the equator.

In fact, jet streams are also the reason why planes commonly travel along the northern and southern poles than along the equator (counterintuitively, going along the equator would seem like it would be the more natural direction to go in, but it's not).

…. while the headwind slow things down.

In a crazy push-pull world, the headwind (associated from going east to west) slows things down.

It’s why a flight from New York to London might just take five hours, but going back would take six hours.

In this case, just imagine biking against the wind in the opposite direction — it is just going to take the much longer, and when it’s compounded against 142 tons of pure Boeing 787 (without passengers, mind you)1, it’s going to go that much slower.