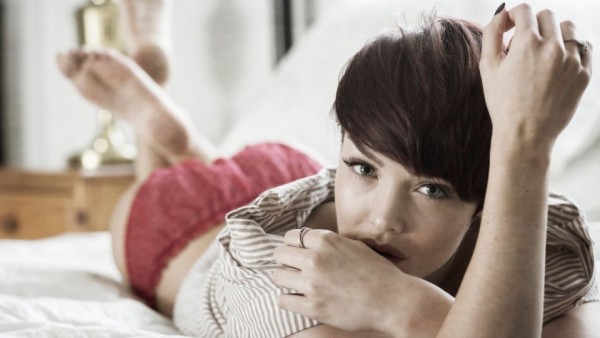 Give me a second while I mull this over, pause, slightly gross out and then somewhat reluctantly accept that we’re all human beings here.

It’s worth noting a few key things here. There is probably not a person in the entire single world that does not like sex, myself included. It’s literally a fact of life. It’s just as useless as prohibiting humans from procreating as it is useless to stop them from drinking. These are the guilty pleasures that will continue with us until we’re wiped out like the dinosaurs. But I still think the unspoken golden rule about having sex in an Airbnb room is that you should treat your host’s house exactly as how you would want a guest to treat your own home.

In general, when I’ve hosted in the past, I generally expect that my guests will do normal human being things like breathing, eating, sleeping and maybe even occasionally copulating. It’s for this specific reason that I am not a fan of hosting couples and charge a fee for extra guests. I do it to discourage the practice and it sets the tone that I’m willing to look the other way for a certain price. However, it’s usually less of an issue when I’m out of town renting my entire place instead of a spare room. In the former case, it’s just all about tossing the sheets in the wash and wiping my hands clean of anything that happened when I return.

The rules are different you don’t have the whole place to yourself. Though I can personally get squeamish about my privacy, I know there are lots of other people out there who view it simply as another place to do whatever they please. I think it’s pretty important to keep in mind you’re staying at someone else’s home—not a hostel or hotel—and adhere to those considerations in mind. Treat them with same consideration that you would a roommate. In other cases, abstaining (we’re all adults and can control our urges, no?) or keeping the noise level down and stripping the sheets later is the least that you can do. That’s assuming you’ve got a private room and not sleeping in some type of—god forbid—shared room.

Though Airbnb is fundamentally a business transaction, in almost all of my experiences, the experience is quite different than staying at a hotel. In exchange for some extra savings, you’re staying at someone’s house and recognizing this is where the host lives, entertains and escapes from their hectic daily life in their spare time. In other words, this is someone else’s home. It’s wildly different from a bunch of twenty-somethings going at it in a hostel dorm. In fact, there’s a variety of reasons on why I prefer established businesses to Airbnb – this is something else I wouldn’t want to be worrying about. These expectations are set before you even walk through the front door.

That said, there do seem to be a fair share of people who seem to really want to use Airbnb as a place to perform tantric sex or bring someone back after a kinky night out. I have no words for you guys.

It’s also not necessarily out of respect to your hosts but also out of respect to other guests that might be staying with your host as well. Plenty of Airbnb hosts have pretty much turned the website into a full-time type of business, legal or no. I’ve certainly slept in places where I was privy to the happenings of the room next to me… three or four times a night. I’m not going to deny anyone’s right to have a good time; but if it’s not my home and I’m paying for it, it is also my right to rest without constant interruption.

If you’re traveling as a couple, you need to evaluate the purposes of your trip. If the goal is to have pure, unadulterated adult fun on your honeymoon, Airbnb probably shouldn’t be on your list of choices anyway unless it involves staying in a château. Chances are, a four- or five- star hotel is probably going to fit your style a bit better. And a first weekend getaway with your new beau is going to be a little bit different than your trip with your significant other after a couple of years together.

Metafilter commenter Jessamyn makes her viewpoint on the topic known:

I'm an Airbnb renter (house, but have an SO who rents a room) and roomer. It's fine. Assuming your room has a door and you're decently quiet/respectful it falls under the normal range as far as I'm concerned. If you are on a futon in the middle of the living room, maybe not so great. If you take a long-ass shower together in the place's only bathroom, not awesome. If you make big messy stains on what look like to be heirloom-quality quilts and bedding, not so great. But basically I'd go by what would be okay or not-okay for a longer-term roommate. Unless people are really specific that it's a problem (in which case they would probably not rent to couples) I'd presume it is okay as long as you were decently quiet and clean about it.

Another Metafilter commenter These Birds of a Feather boils it down more succinctly:

As a host I'd expect it, but I'd also be sort of grossed out, too. Airbnb is not like staying in a hotel IMO.

In short, I have nothing against sex. It also depends on your attitude toward the activity itself, but I just don’t want to hear the side circus going on in the room next door. After all, it’s a little different when you’re having sex in your own bed. Then, as far as I’m concerned, anything goes. 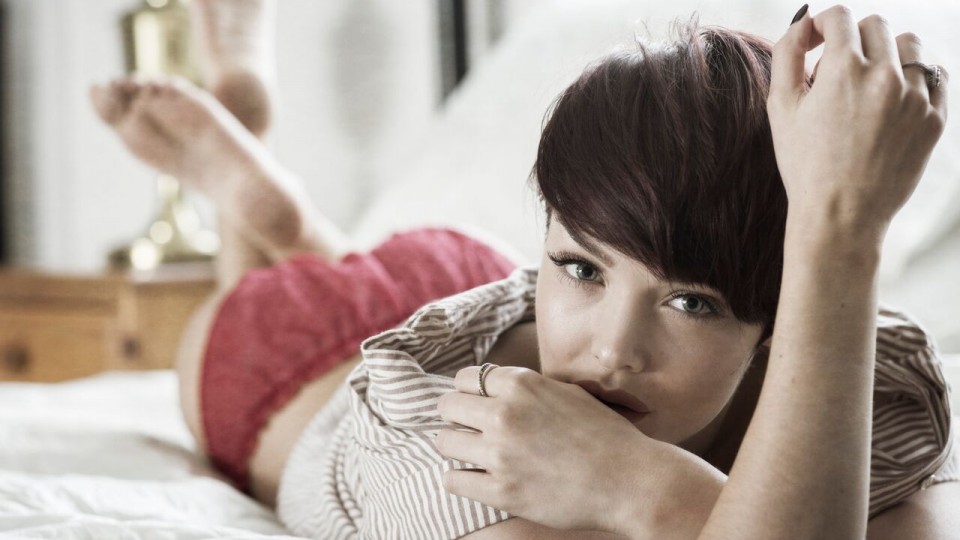