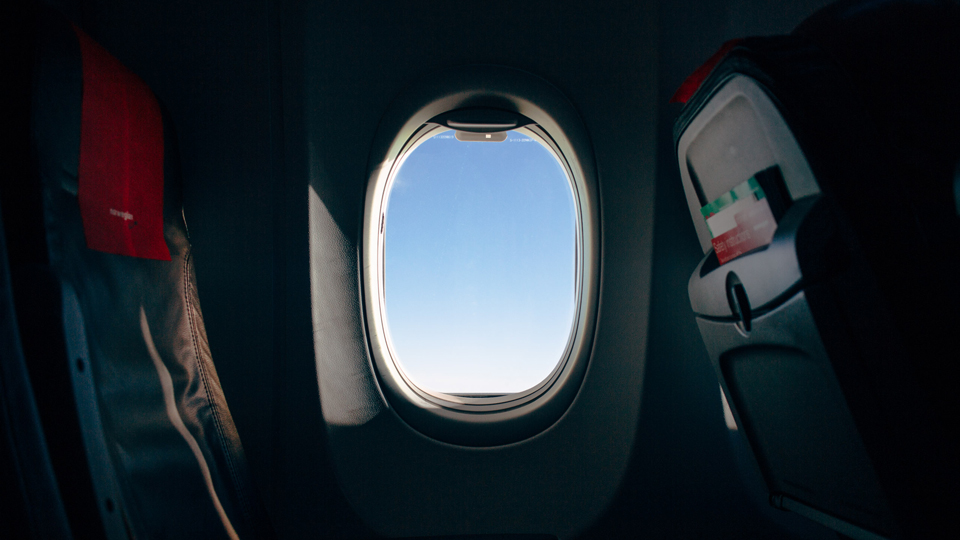 Back in the day, the aisle seat was for kings and queens.

These days, if you plan to travel and want to limit your exposure, picking the window seat may be the safest (and cleanest) bet.

Insider, or the publication formerly known as Business Insider, took a deeper look:

"Because people are walking by you in the aisle seat, it's shown in outbreaks and norovirus that people are more likely to get ill if they sit on the aisle because people are touching surfaces and walking by," Charles Gerba, a professor of virology at the University of Arizona who has also studied germs on planes, said. "So based on norovirus outbreaks, the window seat is better."

(Some airlines are still blocking middle seats, though this is a changing thing so check before booking.)

By contrast, the window seat would be the safest seat because it completely eliminates one side when it comes to exposure (you know, the window side). It also limits the other side to "contact" with one person versus multiple people.

(And if you ever want to read about how dirty planes were before, we do not suggest it because it is almost straight out of a horror movie. Bring those handy dandy towelettes!)

It's almost a complete reversal from the olden times!