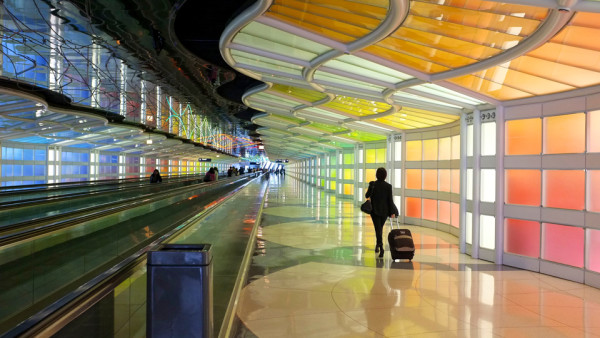 I could make a chart telling you how much airline cancellation fees cost but it's almost not worth it. Because sometimes even ditching a flight and buying a new one can be cheaper.

Most people like to view their itinerary as locked when the ticket's bought but things definitely happen. But if push comes to shove, and there are amendments that need to be made, there are a couple of ways going about it before capitulating and paying a change fee. The industry average is about $200, so think hard before giving into highway robbery.

If you just bought the ticket

There's an automatic 24-hour full refund policy for all North American airlines (with the exception of American, that chooses to opt for a 24-hour “hold”). This is a requirement instituted by the Department of Transportation, which contrary to public belief, does look out for consumers.

This also applies to tickets booked through third-party travel agencies such as Priceline, Orbitz and Expedia. (I'm not so sure how well these actually hold up but a friend did mention that he was able to cancel a Qantas flight through Expedia under this policy. There is some circumstantial evidence it works as well.)

Sometimes, airline can change the flight schedule to the point where it's inconvenient for the passenger. Even if it's not inconvenient, confirmed passengers can sometimes work this to their favor. This plays out especially well when travelers buy direct through the airline. (It's a pain to buy through third-parties like Expedia when things go haywire. Things effing up also happens a lot so it's often worth shelling out a couple of extra bucks to deal directly with the airline in case a situation like this arises.)

The further out a flight is from the booking date is, the more likely the airline is going to make changes to the schedule or switch out aircraft. This often doesn't happen for flights bought a month or two out in advance but can work well with flights bought further out like six months. The main trick is not accepting the schedule changes.

The waiver is ultimately up to the airline's discretion—so unless you can somehow prove that a 15-minute delay is going to seriously mess up all the plans—don't automatically expect this to be a free get-out-of-jail card. If the schedule is changed by an hour or something substantial, expect more leeway. 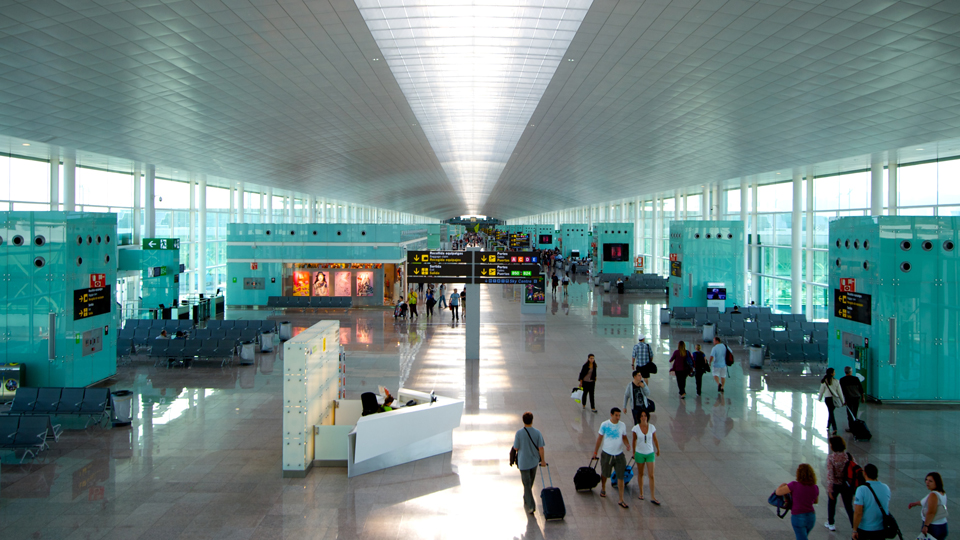 Same-day changes are basically change fees that most passengers  can't make until the last minute. They aren't the typical change fee in the typical sense: for example, they're not possible to make till usually at least 24 hours out before a flight. Each airline policy is different.

They are usually highly reduced fees—and can be as low as $25 compared to the normal $200 change fee—but have much less flexibility than a typical change fee. Most of the time, routes must stay the same and the new flight must be on the same day or 24 hours. They are perfect for grabbing a couple of hours to squeeze an extra meeting or meal in.

They are often different from standby fees in that these changes are confirmed and guarantee a seat on the new flight. Some tickets may require the traveler to pay the difference in fare.

If all else fails, fly standby

Standby isn't free but it is a valid option, especially when a same-day change isn't in available in a valid fare class. The standby fee is often a similar cost to the same-day change fee so there's no real advantage to going standby.

Ditch the flight to buy a new one

Cancellation fees are so high that sometimes it's not worth it to save an existing flight. The industry average these days is $200 per flight; more for international itineraries. Bringing me to my next point: It may be worth it to skip the flight.

His return ticket cost $134, plus baggage fees. But United's change fee, which was recently raised from $150 to $200, would have completely zeroed out the value of his credit. So he booked a one-way return flight on Southwest Airlines for $152—about the same as his original flight, including baggage fees—and never looked back.

The only thing to keep in mind is that if you're ditching an outbound flight (the first part of the trip) it will cancel the rest of your trip. This is best done for the last part of a round-trip or for one-way flights.

In the event of an emergency, special rules apply. By emergency, I mean qualified reasons like life or death situations or even as basic as being legally required to show up for jury duty. Airlines aren't heartless but it does require some type of documentation. 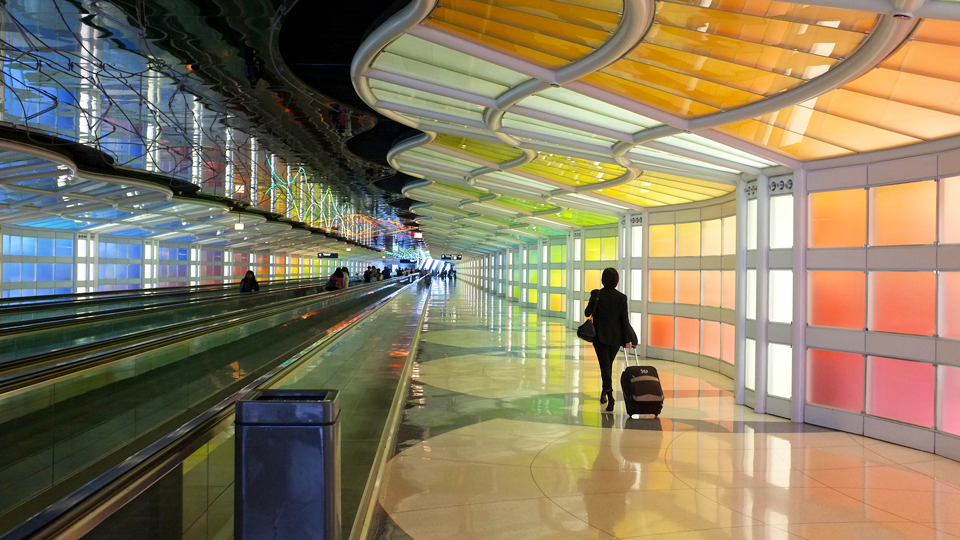