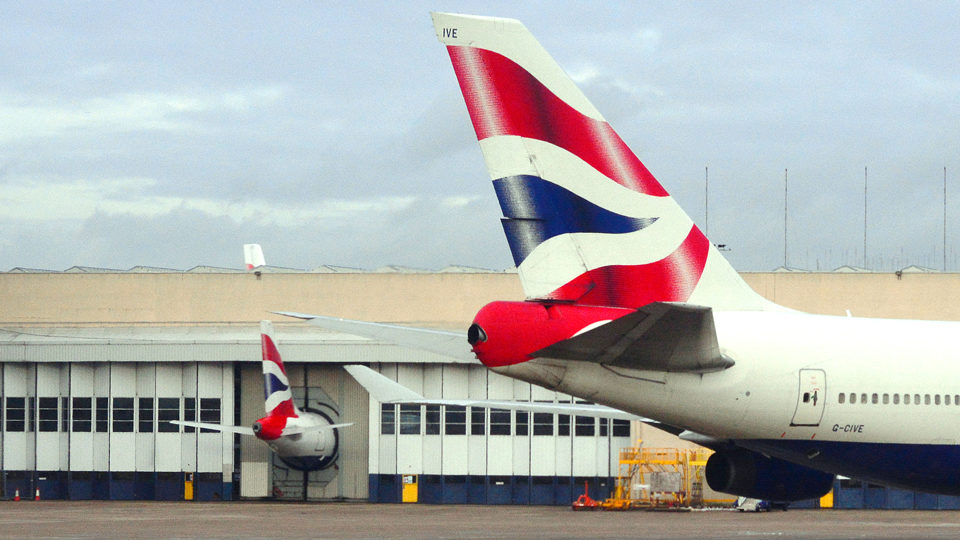 Mike McBey / Flickr
Updated: May 20 & June 4, 2019Per an official statement, the electronic gates are open to citizens of the seven countries listed starting May 20. On June 4, our editors were able to independently verify that this was in effect at London Gatwick Airport (LGW), where customs officers were actively redirecting qualifying passengers toward the ePassport gates.

One Mile at a Time recently reported this fortuitous change in the UK's immigration process: Starting June 2019, the automated e-gates at immigration in all UK airports will be available to passport holders from seven new countries, including the U.S.

It is already available to UK, EU, EEA or Swiss passports. It is not known if the new countries will kick in on June 1, or sometime later during the month of June.

Essentially, this means these citizens are now eligible to use the ePassport gates, which use biometric scanning and a camera to get through immigration instead of speaking to a live, customs officer.

Though the UK has a Registered Traveller program through which select passport holders were able to use these (for a cost, like a whopping £70 or $85.34 USD per year), that simply won't be the case anymore.

(Portugal already offers this service to electronic passport holders, and I was able to use this recently while exiting the country. Hong Kong also offers this to its residents. I'd love to see more and more countries begin to offer this, instead of jumping in a ginormous, inefficient line.)

Probably a countermeasure against Brexit, or something. 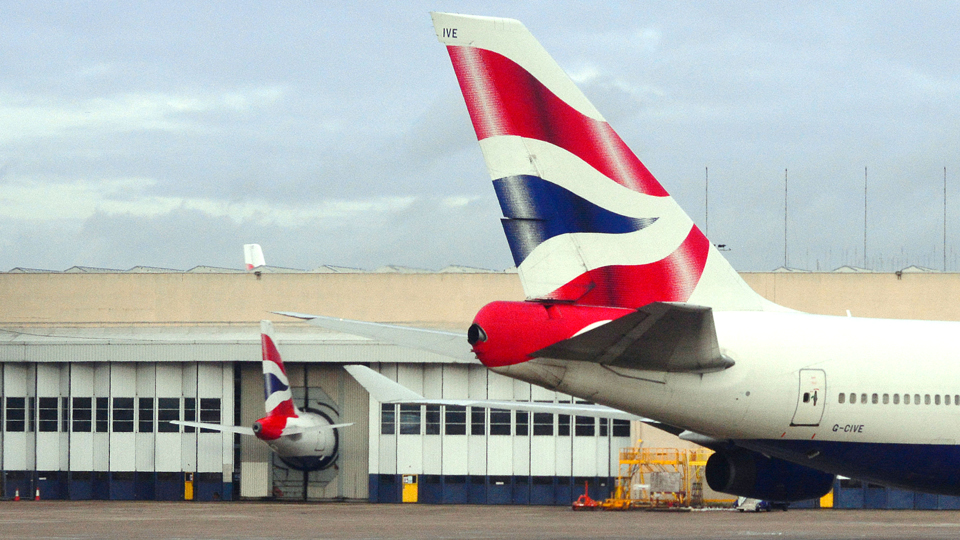 Skip the human starting May 20.