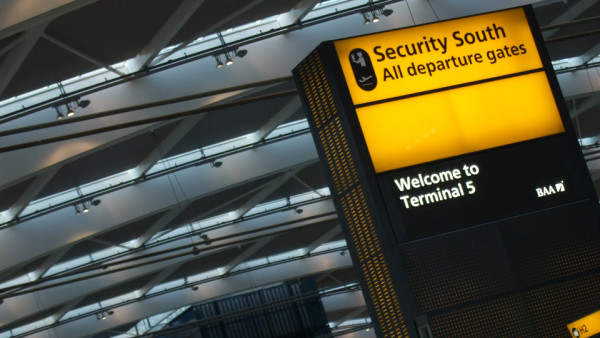 Those Canadians. Not only do they get decent healthcare but they also get cheaper Global Entry. They get everything.

Sure, you can sign up for a $400 American Express card to reimburse the application fee but there are cheaper ways to get Global Entry for way less than $100. For instance, most people don't realize that the lesser-used NEXUS program includes Global Entry for free. (And because Global Entry includes PreCheck, they also get PreCheck.) And NEXUS is cheaper than either of these programs to sign up for.

The NEXUS program was primarily developed as an expedited screening program for people who transit through Canada and the United States on a regular basis. (So actually, both the United States and Canada must approve the application.) As a result, both Canadian and American nationals are eligible for the program. It's a quick way to save some money since the cost of each security program actually varies.

These are the key main differences between Global Entry and the NEXUS programs:

The main catch is that it's only possible to sign up for Nexus at Canadian airports or American airports near the northern border.

Thus you can save yourself $50 if you can make it to somewhere up north on a trip. Or fly through a Canadian-area-esque airport. Yep, I made that word up.

Here's a little image I made demonstrating how all the programs work side by side in a nice little pie chart.

This is what the U.S. Customs and Border Protection website says just in case there’s any doubt:

All NEXUS members can enjoy the benefits of Global Entry at no additional cost through using the automated kiosks for entry at participating airports. NEXUS members will need to check their status in their Global Online Enrollment System account, as they may need to submit their 10-fingerprints or any other necessary documentation in order to receive Global Entry benefits.