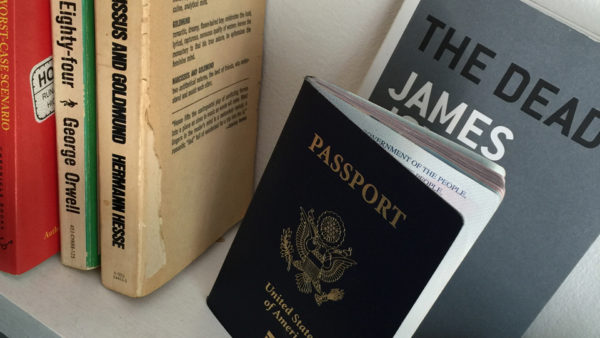 In a Game of Thrones world, I'd be the Queen of Misplacing Things.

In almost all instances that I've ever used a Global Entry kiosk, I've only needed my passport and my fingerprints on hand. (Be sure you don't lose those, too. According to FlyerTalk user Chapdaddy, the card is usually only needed at land North American border crossings.)

On my last trip, I procrastinated so much on replacing the Global Entry card that I decided to chance the kiosk anyways. Guess what? No problem breezing through JFK immigration, even if the prosciutto didn't make it through.

Updated: April 17, 2018This experience has proved to be the same over for the last two years, over some 50,000 miles on international trips. No problem using the kiosks.

However, having just undergone the Global Entry process, I remember the Customs and Border officer who interviewed me telling me not to bother to carry my card... When I re-entered the country recently, no one asked me for it. I needed only my passport and my fingerprints, both of which I carried with me, to avoid the long line.

In case anyone is wondering, this also applies to TSA PreCheck. PreCheck is tied to a traveler's KTN (known traveler number), so as long as you've got that, it doesn't matter either.

No need to pay up the extra $25 and having to haul ass up to the airport again, unless bragging (and card-carrying) rights are in order. 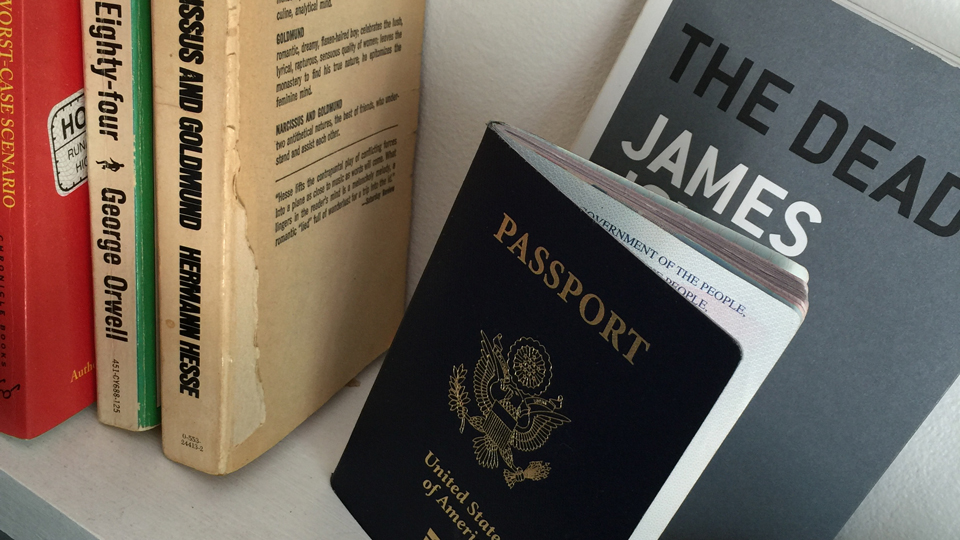 Most people forget Global Entry clearance is tied to the passport, so there's no real need to replace the card. Save yourself that $25.