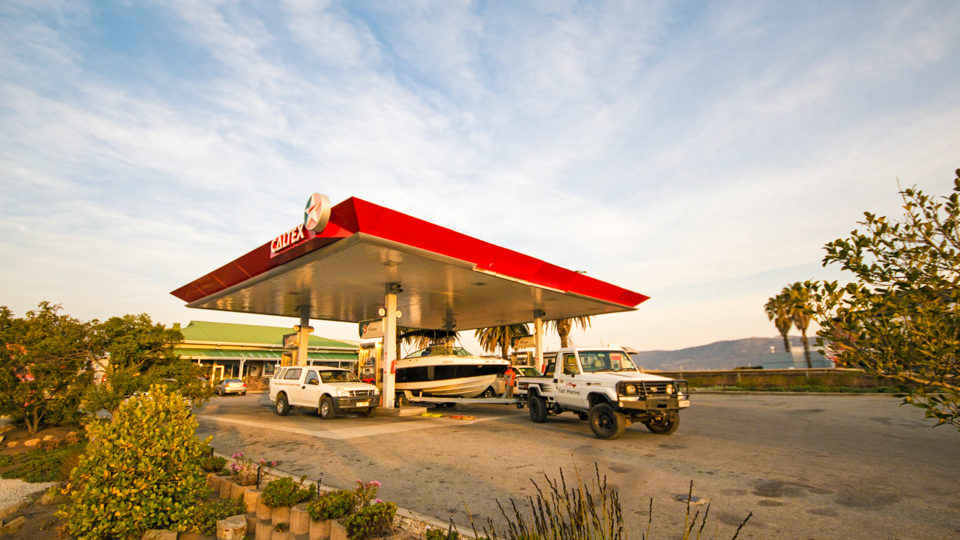 Cheaper to fly? Cheaper to drive? Probably should figure out how much gas is actually going to cost.

Luckily, there are plenty of online calculators out there that would figure out that extra, unhidden cost on the road. In particular, staff favorites include Omni Calculator and GasBuddy, though we prefer the former for its simplicity and ease. GasBuddy's calculator requires knowing the MPG and tank size specifics, which can be tough if to know in advance with rental cars.

(Not hard to use an average MPG, though, given that most modern rental cars average around 30 MPG.)

On the flip side, GasBuddy doesn't require the user to calculate the number of miles beforehand. It does require the car's city MPG, highway MPG, and tank size. (To keep it easy, 30 MPG was used as a control number since most modern cars will hit that number. The actual tank size shouldn't matter.)

Calculating the cost of gas in a real-life example

For instance, here's the approximate route that we plan on taking (the one without tolls, cause its only an extra 10 miles and we're cheap):

(Most modern rental cars easily reach 30 MPG these days. Cheapest gas prices used were as reported by GasBuddy on the date of publication.)

By contrast, the GasBuddy calculator put that price around $23.94, though it doesn't figure in routes avoiding tolls.