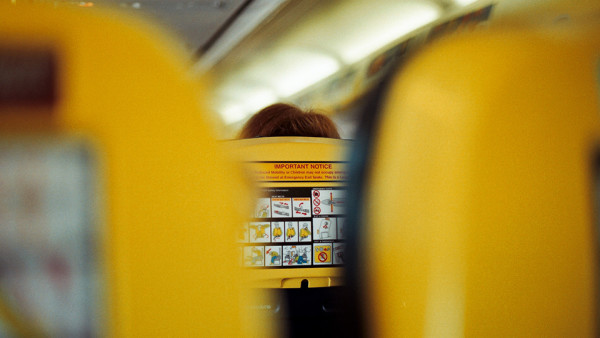 It’s a change passengers can literally feel. Want to know how bad it's really gotten?

It’s gotten bad enough that, well, a few months ago, the Department of Transportation began looking into the health risks that today's airline seats pose for fliers. Even the U.S. government sets standards the conditions for which dogs fly under but not for passengers. So technically airlines could keep squishing us in as much as they wanted but Pooch will have his space in cargo.

And the worst could be yet to come. All signs point to smaller seats to come, too.

How airplane seats have changed

The former editor of Consumer Reports Travel Letter Bill McGee took on this very subject for a USA Today special report in September last year. He dug out his old copies of Consumer Reports dating back to 1985 which detailed airplane seat dimensions and compared that data with data from SeatGuru to see how much economy seats have shrunk on the four major U.S. carriers. These were considered to be American, Delta, United and Southwest by the DOT.

He excluded premium economy seats, with astonishing results. To condense everything, we've included a brief snapshot of the first year, 1985, compared against the most recent year listed, 2014. For reference, the relative middle point (1995), is also added. First up is seat pitch, which is the distance from any one point on one seat to the same point on the seat in the next row, front or behind.

Most notable is how United’s biggest seat pitch today, 32 inches, is smaller than anything that was available in 1985. The budget carrier of the bunch, Southwest, jumps out with the most generous seat pitch range.

Next is seat width, which is considred to be the the distance between armrests on a seat. If there is no armrest, the seat cushion is assumed to be the seat width.

Across the board, seat width on all carriers is much smaller today than in 1985 by at least half an inch. In some cases, the difference is up to three inches. (Southwest's goodwill of their “generous”—a very relative term in this situation—seat pitch is negated by the fact that they've taken two inches off seat width since 1985.)

It's interesting some airlines even increased seat width in 1995 but then shrunk it all back down to lower-than-1985 levels. Americans are also getting bigger, but I guess we have no one to blame but ourselves. Uncomfortable all around.

This chart doesn't even include the tightest squeeze. The Wall Street Journal reports that 10 airlines around the world fly Airbus A330s with nine 16.7" seats in a row. Oh, apparently armrests these days are slimmer than ever too.

The effect on our bodies

This, of course, all has an effect. Airbus partnered with the London Sleep Center for a study that tested how well people sleep in 17-inch-wide seats versus 18-inch-wide seats. The results showed that "sleep quality improved 53% in the larger seats" in a small sample of six adults. And that's only for an inch of difference!

Staying stationary—particularly in a seated position—for long periods of time also puts people at risk for deep vein thrombosis (DVT). It's nothing to shrug off: It can cause a blood clot to form, usually in a leg, and if the clot travels to a lung it can cause a life-threatening blockage.

Some people have different opinions about this, though: a medical officer for the Centers for Disease Control and Prevention reportedly assessed that, "seat size isn't necessarily a factor in people developing the clots or not." But less seat space to wiggle around in can't be good for preventing DVT. It won't be clear until the panel publishes their results about how constrictingly small seats are hurting us.

What we can do

SeatGuru compiles data on just about every airplane seat out there and is one of the best resources fliers can use to choose the best seats. Even an inch can feel like an upgrade.

Most airplanes also now include premium economy sections where seats have additional legroom, in preference of the new à la carte system. Even though the temptation to be budget-conscious is strong, I personally think it's worth it—it meaning health and comfort—to shell out an extra $50 for one of these thrones. If that's still not within means, it's always possible to take a gamble with the gate agent.

One of the best and easiest things we can do for long-haul flights is just to get up and move around periodically. I always feel a tad bad for making everyone in my row move if I'm not in the aisle, but I try to look like it's good for them to get up too. Need some exercises to get you started? Try Pilates coach Wade Brill's recommended on-board stretches and exercises. 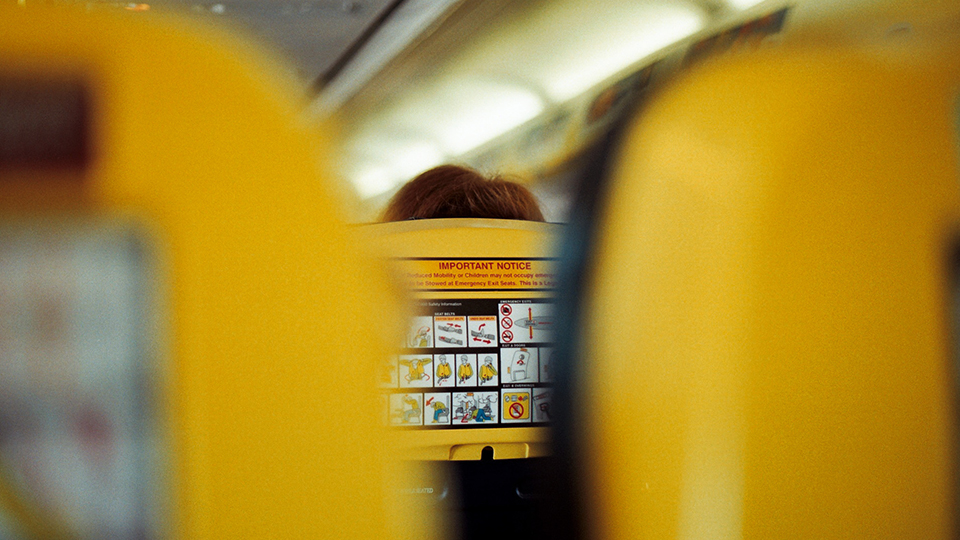