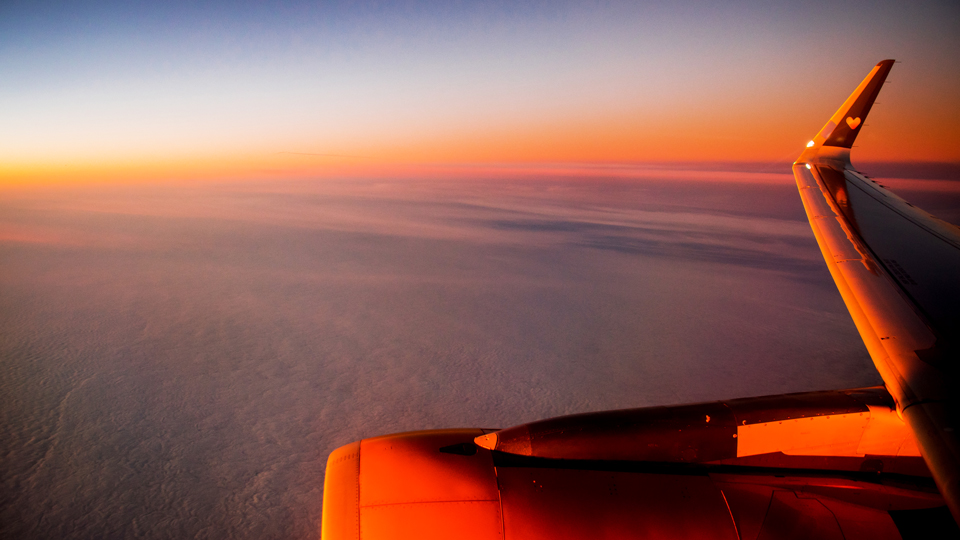 Almost six years ago, I was invited to board a flight that ultimately went nowhere.

In actuality, I had been invited to the documentary premiere of Living in the Age of Airplanes. The powers that be had decided it would be really neat to make the whole event happen on a plane, and we’d watch the movie at 30,000 feet.

The whole experience obviously stood out, but almost certainly because I’ve never taken a flight to nowhere before or since that singular event.

Since the pandemic started, flights to nowhere have become more increasingly common with travel restrictions awash around the world. Singapore Airlines was one of the first to toss around the idea (even though they ended up ditching it for environmental reasons).

The latest in a long line of copycats, Ukraine International Airlines recently kicked off a 70-minute flight around Chernobyl. Qantas, Royal Brunei and others have their own.

In short, everyone is missing travel.

How does it feel to actually take a flight to nowhere, though? Is there a purpose? Is the whole thing slightly anticlimactic? Is it an experience worth paying for?

There’s no real easy answer to this. Perhaps what it did do is leave more questions than it did answers. I ended up burying the thought of the experience as something... interesting but probably didn't have more face value to offer than what it actually was.

Here’s what I remember happening.

I remember battling Los Angeles traffic to arrive at the airport. I remember handing security officers my ‘boarding pass’ (yes, we received a boarding pass) and showing identification.

I remember making my way toward the lounge, like I have so many times before on many trips, where I ultimately schmoozed, wondered where Harrison Ford was, and ate far too many hors d'oeuvre, unlike many other experiences on many other trips.

(This documentary seemed cursed. Harrison Ford never made it to the event because of his plane crash, and James Horner, the famed Titanic composer who was present and worked on the project, died two months later in a plane crash.)

It all culminated in every single invitee boarding an Emirates Airbus A380, followed by a brief tour of the aircraft and further libations at the fully decked bar in the back. For approximately one hour, we flew over some unidentified area, while snacking on popcorn, watching the movie and sitting in a business class seat. 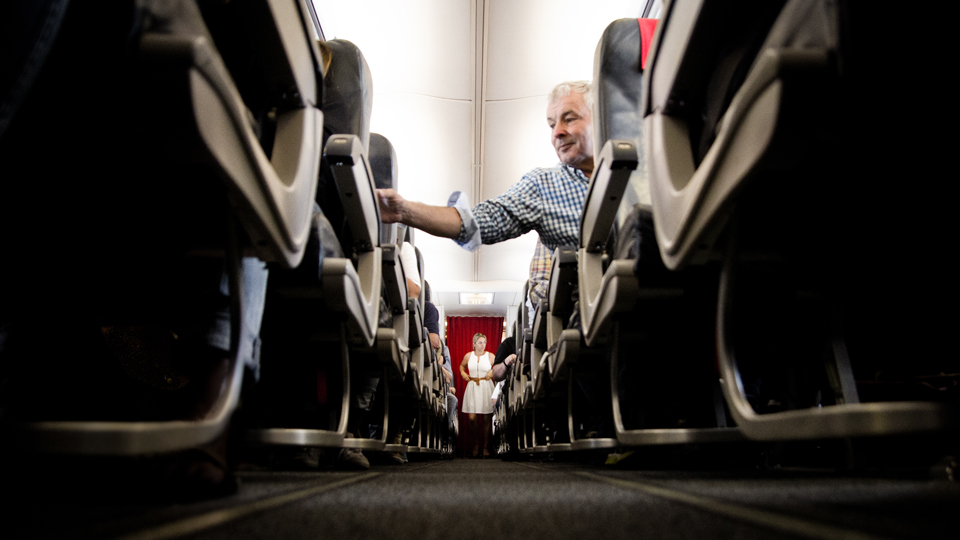 The plane cabin is the destination. (Hernán Piñera / Flickr)

(If this is what movie press junkets were like, I wanted to do more of them.)

Finally, we descended, and then like any normal flight, we deplaned and I headed back toward the LAX parking lot. I felt as exhausted as I had been actually traveling, but couldn’t figure out where we had actually gone.1

But nothing happened. There was no destination, or the origin had been exactly the same as the destination, depending on how you chose to look at it.

It felt anticlimactic. I kept expecting something to happen, though nothing would.

For many years after, I would think back to that trip. My best guess was that it a trip that had seemed exactly like it seemed. I had taken a flight to nowhere.

Though it seemed like I would have had something to write home about, I clearly didn't. Instead, I had nothing to say.

In every trip, isn’t every origin and destination exactly the same? Isn't every journey essentially a giant circle, with the difference being a big unknown or sometimes exciting middle? 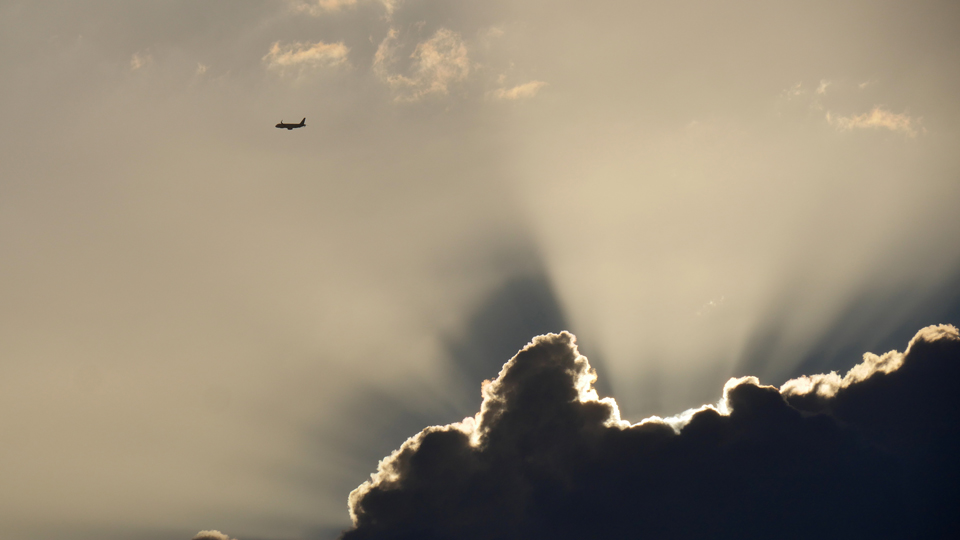 Let us consider the traditional definition of traveling itself for a minute. Travel can involve walking, running, skipping, driving, navigating or engaging in some act of active movement.

Air travel poses the biggest conundrum of them all: It doesn’t require us to do anything. But we fly entire continents and halfway around the globe in this way.

In fact, it requires us to be still and present with our emotions for an actual moment, which is why crying on airplanes is so common. The beauty of traveling is that it is so literally the notion of moving forward, a concept we often equate with the future, and perhaps we take this more literally than we often we think and should.

Perhaps, there’s a more profound notion in this pandemic than we think: Sometimes the greatest progress doesn’t require us to do anything at all.

Sometimes we are moving forward when we are doing nothing at all.

If you go on a flight to nowhere, does it mean anything?