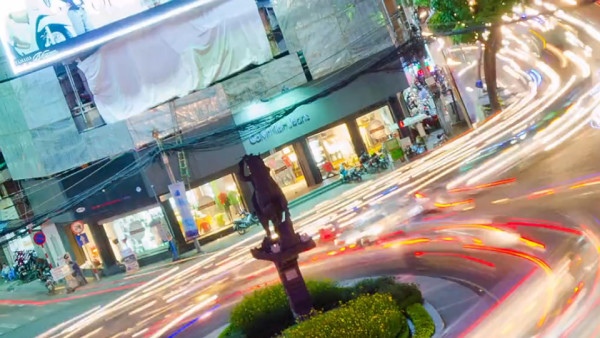 Sometimes in order to get where you want to go, you may need to interrupt your holiday-sanctioned binge drinking, rent a car and accept the responsibility of driving yourself. Sounds easy right? You’ve been driving for years and was only involved in one minor accident that totally wasn’t your fault. Well, we’ll give you the benefit of the doubt.

Unfortunately, unlike Justin Bieber’s hair, traffic conditions aren’t globally uniform and you may all of a sudden find yourself in a strange, strange land, where for better or worse, everything is flip-flopped. It is of course reasonably important to conform to the side of the road on which you should keep your approximately two-metric-ton aggregate of steel, plastic and glass on when you’re in Toronto (right side), in Sydney (left side), or in Ho Chi Minh City (indeterminate).

Luckily, I’ve got good news. Adapting to antipodal driving conditions isn’t really that difficult as most people think it is. It’s pretty basic: the dense flow of traffic will usually provide a sufficient guide to which side of the road you should be on. It is when the streets are empty, that some people, including Erica, will often revert to driving on the side of the road more familiar to them. The thing is, it’s not actually that hard to drive on the opposite side of the road, so it becomes easy to slip and revert back to old habits when you’re not paying attention or driving for long periods of time.

Perhaps the most useful thing to remember is that you should keep the driver’s side close to the center stripe on the road. It helps you stay on the correct side of the road, but also stops you gravitating slowly towards the other edge of the road (and side) you are accustomed to. Though driving close to the side is unlikely to cause too many accidents, you’ll probably just end up freaking out anyone who is in the car with you. (“Hey Mary, you look like you’ve seen a ghost. What’s up?”)

You’ll also have to switch the direction that you use to look to check for the flow of traffic before you make a turn and change lanes. If you’re accustomed to driving on the right, that means you’re probably used to swiveling your head to the right to look in the rear-view mirror. If you’re going to switch it around, that means you’ll also now have to look to the left to see the rear-view mirror. I would definitely take more than a few minutes in the car before you start driving to acclimate yourself to your new orientation.

Once, I heard the possibly embellished story of an Australian family friend who was traveling in the U.S. on business. Late one night he found himself driving alone on a highway, when he suddenly noticed headlights up ahead in the same lane as himself. Instead of quickly recognizing his error and yielding, he reasoned that the other driver was playing a game of chicken. Long story short, this ends by the other car furiously honking and swerving to avoid a collision. And then, he only realized his mistake half an hour later when he came to the next town, presumably rolling up to the back of some traffic lights.

Yeah, don’t do that.

David Brink is an Australian who grew up learning to drive on the right side of the road. Talk about doing it backwards. 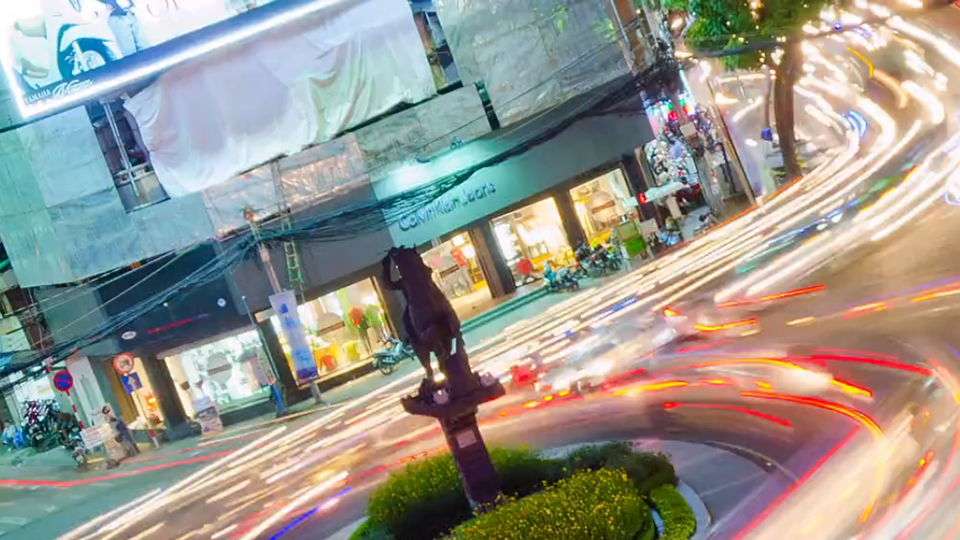