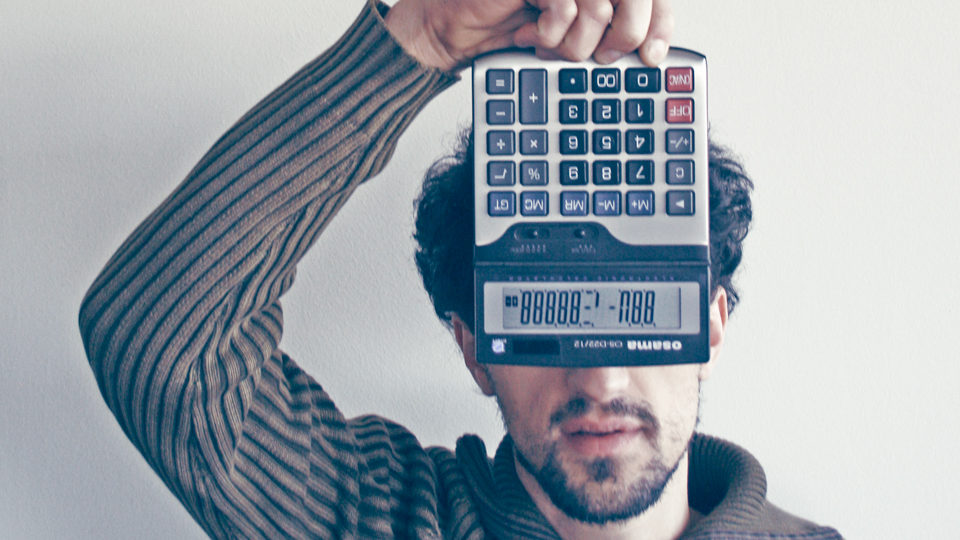 Because it's 2017 and it's reaaaally time to clean up that act. Make it a part of those New Year's resolutions.

Quite a while back, Map Happy released a tool for budget-conscious travelers to figure out whether it's worth it to bring their own toiletries. Good news: It's getting a quick update!

(I mean, it's always worth it to bring personal toiletries, but in case you were wondering how much money you were wasting picking up all those $1 shampoos, you'll know exactly how much for sure now.)

Note: Google Templates is also going away, so slowly over the course of time, we'll be replacing all the tools we've created over the years as standalone calculators.

This has already been covered in the original post (and the math still stands). The travel bottles are a fixed cost while the toiletry bottles are a variable cost. By figuring out the price of each unit separately, and combining it all together, the total cost for each refill count is calculated. Divide that out and it's possible to figure out how much *each* refill is actually costing, based on the number of times it happens.

Truism: The more a bottle is refilled, the more is saved.

Quick examples in use

Plugging in the ever-popular GoToob bottles—which I still can't understand—and some basic Suave shampoo/conditioner products from Target, it'll take about 17 refills before you start matching those $1 travel-sized products in the store. But remember fixed cost? That's because the goddamn bottles are so expensive.

These cheapo, highly-rated IKEA bottles are more like something we'd use. In fact, it only takes about four refills before we start saving money there.

Maybe all things to think about before pulling the plug on that $37 Aesop Jet Set kit?

It's good to know how much money I am wasting every time I wander past those Target bins now.