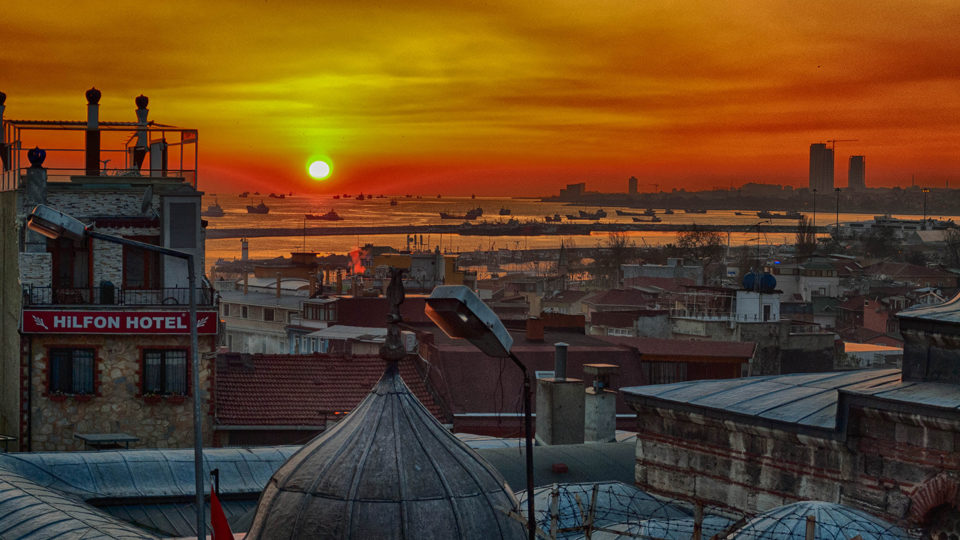 It's rare that we post about airline videos, but occasionally there is one so beguiling that we cannot resist.

One Mile at a Time recently posted that Turkish Airlines took out a Super Bowl ad this past Sunday, featuring Ridley Scott as the director for this campaign. More on over, there doesn't seem to be a ton of storyline, but rather a vague narrative that highlights the airline's modern fleet and Istanbul. In that purpose, it does rather well.

It really does make me want to go back to Istanbul, eat some köfte and sail along the Bosphorus.

(There is a mild plot involving an ambiguous European blonde spy. Honestly, she doesn't seem like a very good spy in our opinion since she was flustered a lot.)

There also seems to be a lot of "big" airline announcements lately, including British Airways' centennial.1