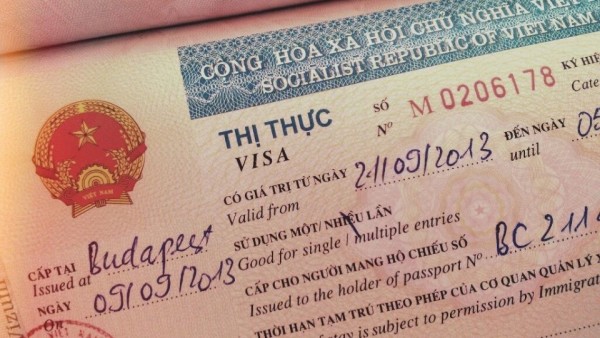 The unthinkable has happened. You’ve gotten denied for a visa but you’ve already paid for the flight.

It’s an interesting situation: most countries will ask for some proof of travel plans before they make their decision to issue a visa. Generally, most people don’t really have to worry about a thing. But that doesn’t mean it never happens.

The only foolproof method for avoiding this situation is unfortunately preventative. If you want to leave nothing to chance, it’s best to buy a fully refundable ticket before applying for the visa. Once the latter has been issued, it’s possible to refund the original ticket and buy a cheaper, more restricted ticket. It requires some hassle and sometimes a fairly large credit limit, but it’s still the best way to go.

Don’t count on travel insurance coming in to save the day either; most policies don’t cover visa denials. This is often why I encourage people to read the fine print; the devil is truly in the details. You want to be fully aware of the situation you’re entering before you click ‘Purchase’ on the airline’s website.

I’m assuming you haven’t landed on this page because you followed that advice. In fact, I’m going to assume the worst. First of all, it could be worse. It could always be worse. Second, it makes no sense to spend all that energy frustrated. It’s better to channel that energy into fixing the problem.

In any case, to get any type of reimbursement back, be sure to keep the formal rejection letter, painful as it is. So let’s take a look at the remaining options at your disposal, no?

Check your travel insurance if you have it. I hope you bought good travel insurance and I’m certainly not talking about the kind that comes with your credit card. I’m talking about the fully comprehensive kind that you have to purchase. Even then, it’s rarely covered and read the exact language before you buy the policy. Typically, trip cancellation insurance covers life-changing events. A denied visa is a rotten annoyance but it’s not considered a major life incident. (In order to be covered, you must have taken out the policy before the visa was rejected.)

Reapply for the visa and appeal the denial. You’ll want a good idea of why you were denied the visa; was it because you overstayed your last visa or because you filled out something incorrectly? In the case of the former, your chances of getting the decision overturned are low, but if it's the latter, the odds are in your favor. Go over the top on documentation if you need it.

This also works best if you haven’t left it to the last minute to apply for your visa, which often seems to be this thing people like to perpetually do. If your flight is in a week, you might be completely SOL unless you can speed rush or overnight the process. In general, I would apply for your visa as soon as possible and once you’ve figured out the exact details of your trip.

Call the airline and have them double-check the terms of the fare. It’s a good idea to read the fare conditions of each ticket before you buy, even if you have to spend some time reading jargony language. Some tickets actually allow penalty-fee refunds if your visa is denied; some won’t. It just depends but, nevertheless, it doesn’t hurt to call the airline, cross your fingers and hope for the best.

Even if the fare conditions don’t allow it, the chances of getting someone to take pity on you are fairly high. In fact, this is probably the best option to at least get some of your money back. If at first you don’t succeed, thank the phone rep, hang up and call again. Then keep on doing it until someone finally decides to say ‘OK.’ Be gracious; they don’t owe you anything.

Change the ticket or get credit. You may not be able to get a refund, but you might be able to get some form of future travel back. Even if there's a change fee involved, it's worth to suck it up and get some kind of value back from the flight you already booked. Most airlines allow you to change the ticket a year out from the date the ticket was originally issued, so if you're planning to go anywhere in the future, you've got some time. 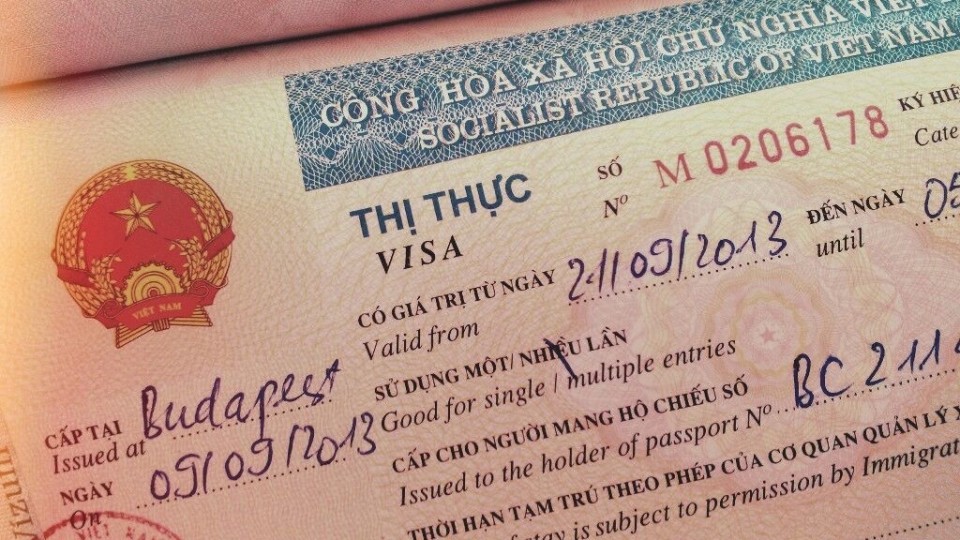