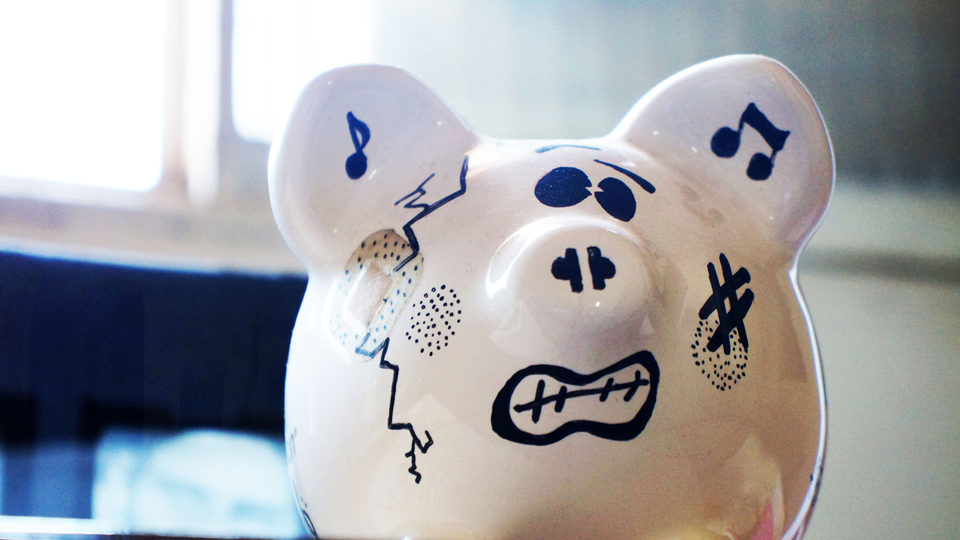 If you need a bank account before you jump on the nearest space capsule, it’s worth taking a look at Charles Schwab. And ‘cause we like to pit banks against each other in a fight to the death, we choose Bank of America as our sacrificial lamb – so you can see the key differences.

I’ll cover the most basic areas that any traveler is the most concerned about, and how each bank stacks up to one another: ATM fees, foreign transaction fees and even international wire transfers. As a bonus, I’ll even endure two customer service sessions to tell you how each bank stacks up in other departments like general assistance and depositing money.

The crucial difference is that it's possible to go into a physical Bank of America and deposit all those pennies into a checking account. That’s not possible with Schwab. Instead, you either have to mail in your check (they have prepaid envelopes you can use) or deposit it via iPhone or Android app.

It doesn’t really matter when you’re on the road or rely purely on online banking, though, but I guess when you’re back home, these things can matter.

Winner: Bank of America has a small edge.

Bank of America has probably the largest network of ATM machines when it comes to a physical presence in the U. S. of A. In fact, they’ve got something like 18,000 ATMs in addition to 6,233 domestic branch locations in 36 states. Don’t quote me on that. That’s more than Wells Fargo, Chase and all of those other guys have.

On top of that, they have a relationship with other foreign banks worldwide for fee-free withdrawals. Not bad, actually. But if you withdraw anywhere not in their network, you’ll get slapped with a $5 fee.

Updated: There is an additional 1% foreign transaction fee on all withdrawals regardless whether it's in an alliance; starting November 8, 2013, this will go up to 3%.

Schwab’s High Yield Investor Checking account, on the other hand, lets you withdraw from any ATM in the world for free. Because there are no physical brick and mortar Schwab banks, and they have no choice. That’s right: in Nambia, Thailand, England and even any bank in Boulder, Colorado. It’s all basically rebated at the end of the month. That trumps Bank of America’s 18,000 ATMS with basically a gazillion. I basically keep all my ATM receipts and make sure they tally up at the end of the month. Never had a problem.

Winner: Schwab, but I still suggest having at least two ways to access money on the road.

A foreign transaction fee is often a hidden fee when dealing with other currencies in other shape or form (cash withdrawal, wire, debit, transfer), and this goes on top of any other fees. The industry standard rate is 3%, which is pretty much Bank of America’s rate. This applies even when you’re withdrawing from a bank alliance. Schwab’s rate is… well, there is no fee.

Winner: This one is pretty clear, I think.

Every time I dial the Bank of America number, it takes me about five menus and attempts to robotically speak in the phone before I can speak to a live human being. (Most of that is me wildly pressing “0” and saying “customer service,” “customer representative” and similar variations over and over again.)

Most of the time, with Bank of America, they’re pretty helpful even if they sound really tired and I have to politely explain my complicated problem at 3 a.m. EST and that I’m 10,000 miles away and so sorry for the poor connection.

With Schwab, it takes about one menu to get to a customer representative who always sounds remarkably smart and alert, even if they’re seriously burning the midnight oil. (Schwab also lets you listen to stock news while you’re on hold, instead of being subjected to Carly Rae Jepsen.)

However, instead of feeling like I have to walk the rep on international issues, they seem really aware of how it all works. Recently, I had a problem with an international wire transfer (a company had neglected to send my account information). Schwab promised to call me back when 8 a.m. EST rolled around. They never did, but the money was in my account the next morning.

Winner: Both eventually deliver, but Schwab wins by a small margin thanks to quicker access to a live representative.

Wiring money internationally is going to affect expats more than travelers, but hey, you never know when you might need to do it. In fact, I always got a kick out of it when I moved abroad and finally could say I had an offshore account.

Not only is reality pretty boring (pirates wouldn’t even want my small fortune), the fact is, I mainly make my money in Hong Kong dollars and was eventually forced to sign up for a Hong Kong bank account. Unfortunately, I’ve still got bills, student loans and a ton of zippy doodads like this pack of cards I just bought using Amazon Prime that I have to pay back in U.S. dollars.

Enter wiring money. The Hong Kong dollar is pegged to the U.S. dollar at a fixed rate (it never fluctuates), so it was pretty easy to gauge how much a bank was gouging me. For the sake of simplicity, all wires sent to me were from someone else who paid the outbound fee. That means I only had to worry about the conversion rate from Hong Kong dollars and the inbound fee.

Stupidly, I used Bank of America the first time around. The bank charges $12 for incoming wire transfers, as well as the conversion fee. I wired $7,000 HKD, or basically what is the equivalent of $902.74. What basically showed up in my account was $875 after conversion fees, but it then was knocked down by the $12, meaning I only got about $863 at the end. This means Bank of America made about $39.74, taking a very healthy 4.4% spread from me. That’s a lot.

In the end, does it seem silly opening up a new bank account to globetrot around the world? Well, not really – especially if you’re considering doing a lot of it. It’ll save a lot of money, just by having a good bank.

The thing with Schwab is that they’re pretty great in other ways too, so much I’ve considered making them my brick and mortar. Though they don’t have to step up to the plate that much to at Bank of America, the checking account is almost virtually a home run in every other way. 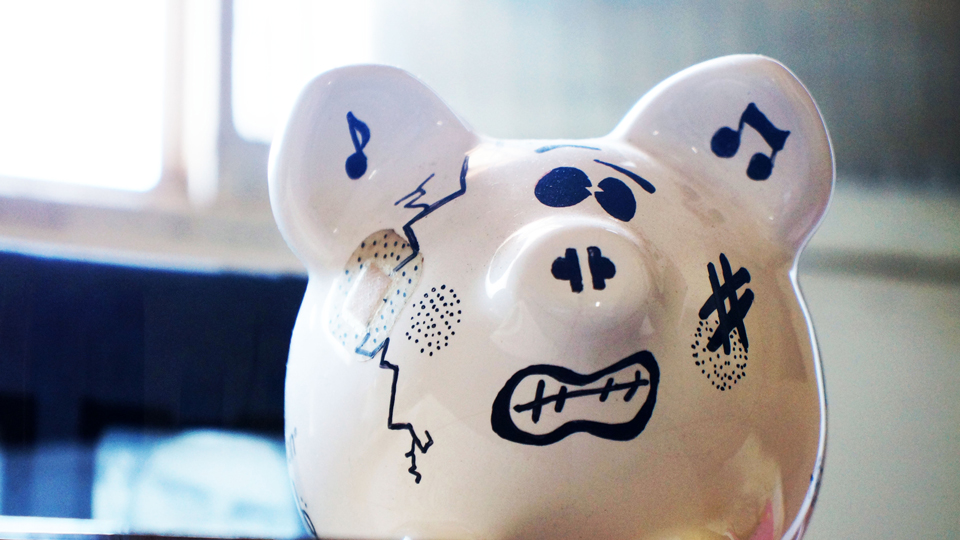