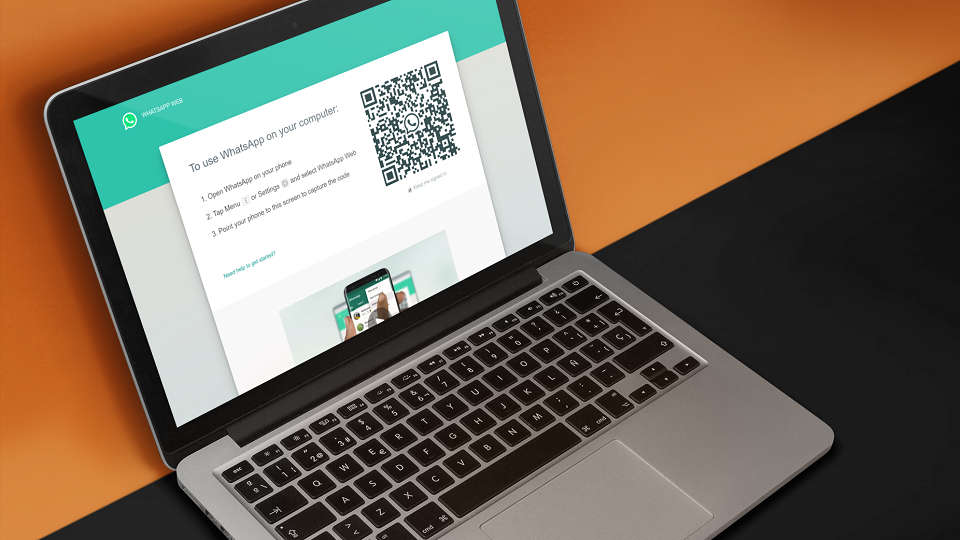 It most likely won't be long until advertisements start popping up, but until then, let's concentrate on one interesting, unintentional privacy hiccup that we found by accident: It's not hard at all for someone to read your messages.

It's rather shockingly easy to default to WhatsApp Web, and realize, wait a minute, you don't even have your phone on you. Meanwhile, messages will continue to appear on both devices.

Once a phone is paired with a computer, it will stay linked, even if both devices aren't using the same internet connection or gasp, in the same place.  There is no distance limitation, so much to the fact, that once, I was confused whether I had left my phone at home or it was at the office. (It was at home.)

Quora users have reported that WhatsApp Web will continue to work on both devices even if they aren't in the same country — but the phone must be turned on, and have an active connection to the Internet. (Basically until the phone dies.)

One user Zorgo Crypton reports this:

I have used WhatsApp Web (friend's account) from about 270 kilometers away. He was in Bangalore (India) and I was in Nepal. Since we both had a good internet connection, there was no issue using WhatsApp.

For the record, the messages aren't stored on any central server, so that's somewhat reassuring, but also is part of the reason why it is so hard switching WhatsApp between iPhone and Android and vice versa.

That bemoans the bigger privacy risk, though, is that whoever is around the connected laptop or phone may have access to those messages. Oh, and if you haven't had a chance yet, join our WhatsApp group to talk shop and gear, ha.

WhatsApp Web doesn't need to be near the phone in order to work. It doesn't have to be in the same country.