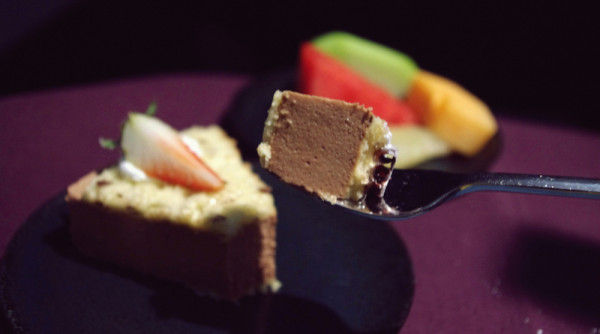 If you could fly in front, why sit in the back? Though American Airlines recently introduced premium economy in December, it might be cheaper to go business.

Premium economy has come a long way from just a couple inches of extra legroom and a free cocktail. Internationally, Singapore, Cathay Pacific, New Zealand and Virgin Australia have distinct products that are somewhere in between coach and business class. In the U.S., American Airlines is the only airline that will truly offer something similar. Even that product (which is middle of the road among its international peers) won’t be ready for at least a year.

Still, it is not business class and a luxurious lie-flat seat. It may not even be worth looking at! Conducting random tests on major international routes, business class was cheaper or within a small percentage of difference more than 40% of the time over premium economy. 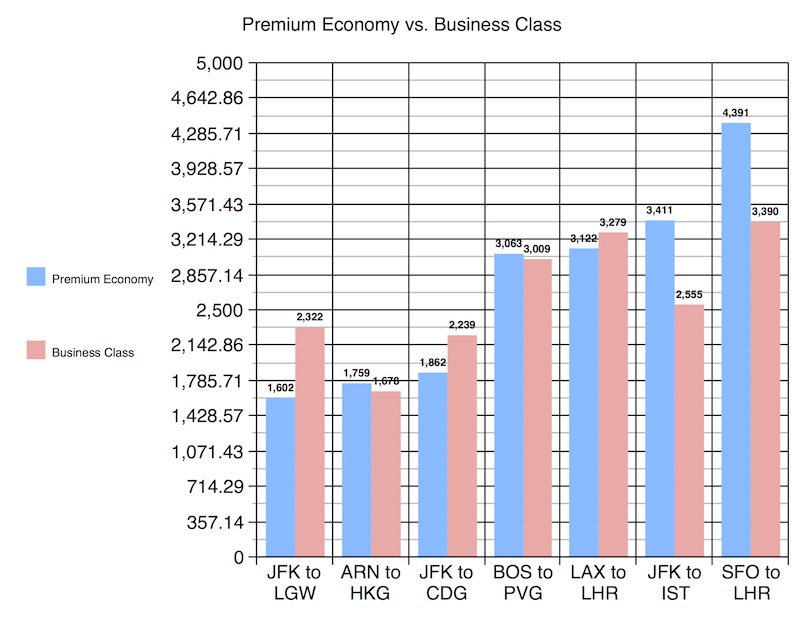 Though the results are mixed, there are two specific times when premium economy was more expensive than business class. This held especially true for the route between New York City to Istanbul and San Francisco to London.

Then there were the handful of times where the price difference was often less than $100. The price difference between Stockholm to Hong Kong is $80; while Boston to Shanghai is $54. Two routes, New York City to Paris and Los Angeles to London, were close. In that case, um, paying for the better seat is probably worth it.

The dynamics of airline pricing

New York City to London has several competing premium economy products (Virgin Atlantic, British Airways, Air France and others) and the prices are as expected, right in between coach and business, between backpacker and “well-heeled” travelers. Same thing with the Paris route.

It seems like premium economy should never be more expensive than business class without someone losing their job—but it does happen and it is done on purpose. So why would anyone ever pay more for premium economy than business? The answer is simple, people do not check both prices.

For many travelers, the process starts in the back of the bus. You want to go to London next summer. As you make your way through the cavernous booking process, you remember the mouth breather in your face last year. Then a little ad slides across the screen, “Want to try Premium Economy for X dollars more?" The options and benefits like earlier boarding, a better meal and more recline are weighed. Maybe it comes with better seat mates too!

Next time, there's the option to go premium. Then, instead of searching the cheapest fare, you are searching for something very specific. The results will narrow it down to one particular section of the plane and the very few airlines who sell that class of service. In the end, you receive highly specialized results with limited competition.

There is no reason for airlines to price premium economy at a competitive rate, so frankly, they often don’t. 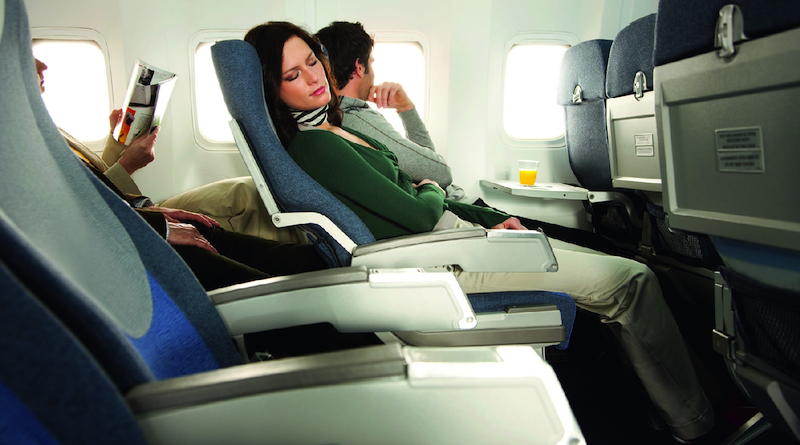 The importance of business class

Corporate travel policies often dictate that the cheapest reasonable route is mandatory. Reasonable can be a stretch, but most companies will not force an employee to waste a valuable work day traveling with a 31-hour layover to save $15—that’s not reasonable and the business knows it.

Outside of that, most companies policies do not really care if you have to make a connection over booking a direct flight if it will save the company money. For execs flying on expensive last-minute routes or commuting between offices in Europe, the U.S.and Asia, they are often allowed to purchase the cheapest available business class seat. It depends on the situation.

Airlines rely on corporate contracts to fill the front of the plane and to make flights profitable. They are a constant source of revenue that make the flights worth running (coach could often be filled to capacity but without any seats sold in the first or business class the flight would lose money). Therefore, airlines need to stay fiercely competitive on routes like New York City to London and Beijing.

This is what it boils down to

For long haul flights—really, really long haul flights—sometimes it is worth it to pay for a little extra comfort. After 12-15 hours to Asia stuck in a middle seat, I could just about charter a private jet from Jettly to avoid it on the return leg. Premium economy is still an economy product, but the premium part is where the airlines have travelers duped—it is often within a couple of hundred dollars of business class and (shriek!) often is even more expensive than business class! How could that be? 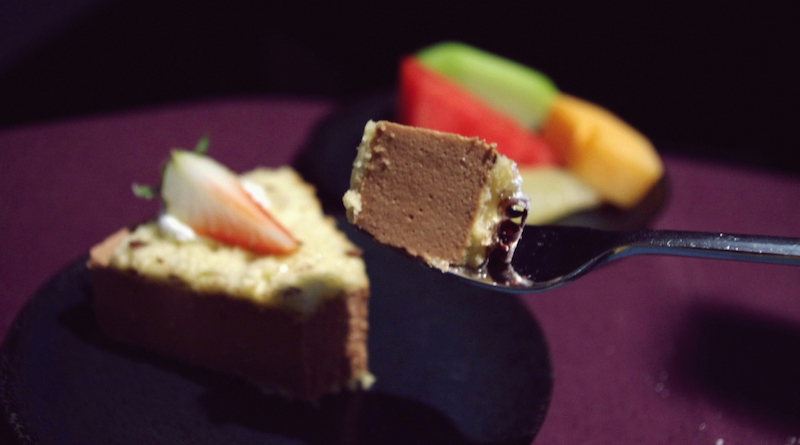 Premium economy is a scam. SCAM.

Kyle Stewart is a travel editor for UPGRD, The Trip Sherpa and Map Happy. He has been featured in USA Today, Reuters, CNBC and other outlets for traveling and points and miles. He flies hundreds of thousands of miles every year with his wife and infant daughter, totaling over 47 countries in the last ten years.