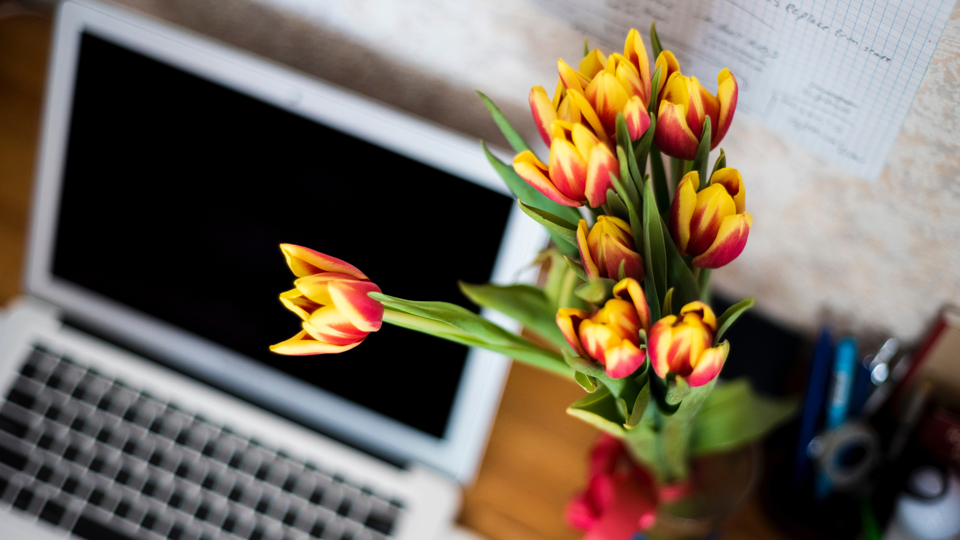 Hanging out in Barcelona for the past few months? Or Florida? Even though "home" is really... Los Angeles? Here's how to figure out where to file taxes if you've been working remotely, and thankfully, it isn't too hard to figure out, even though it can be confusing at first.

Generally, it's about where you physically live—aka the place where you have a lease or mortgage—and not where the company is based.

(In any regards, please consult your local tax expert. Our experience only really comes from the travel side of things and working remotely for several years!)

File taxes in the place of residence.

Generally, this holds true across the board.

It also holds true if you moved abroad.

Let's be clear: Living in or being physically present one place may not necessarily be the same as establishing residency. It's important to differentiate between the two.

Establishing residency usually requires signing a lease, establishing a local ID and/or driver's license, and any other of those normal activities that would normally indicated a permanent shift or a new life stage.

So again, file taxes in the place where you are a resident. 😉

If you never officially moved...

In some cases, it does matter if you are working remotely in a place that you don't currently live in, and it is possible to actually be taxed twice (it DOES happen, though it is often less common than you think). 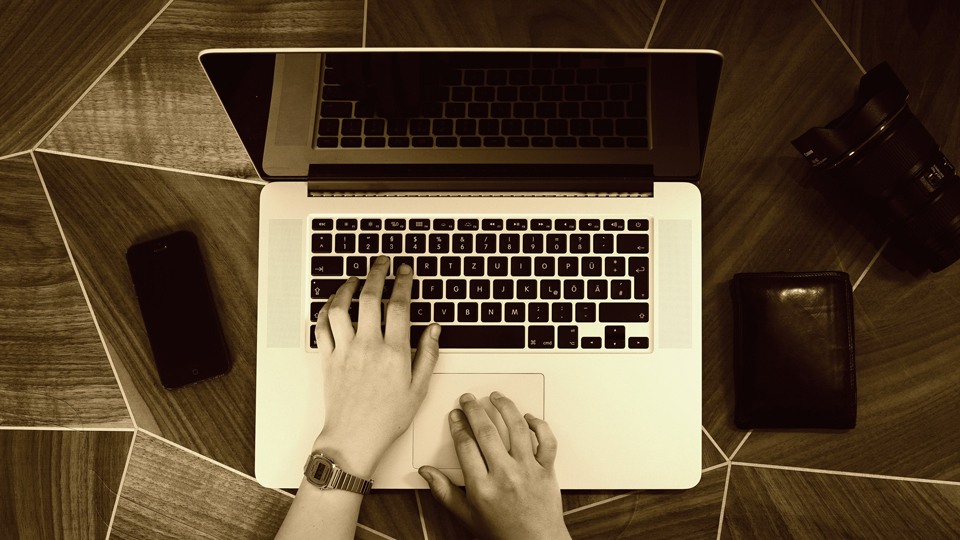 Some states like New York and New Jersey even have a reciprocal tax agreement, so it's worth checking more deeply into the situation with someone who is familiar with local tax laws.

Consider the foreign earned income credit, for example. It allows taxpayers to use a physical presence test instead of residency to claim an exclusion to prevent being double taxed up to a certain amount. It's not like the concept of remote working is brand new!

(But it does require citizens to be outside of the country for 11 out of the 12 months of the year, so it is a substantial amount of time!)

Use the address filed with the company.

Hanging out in Los Angeles, but the home address on file with the company is in Austin? File those taxes in Austin.

That's what a local CPA told us, but in all worst case scenarios, consider actually talking to someone. 🙂

Generally, it's about where you physically live—aka the place where you have a lease or mortgage—and not where the company is based.

(There are always exceptions to the rule!)