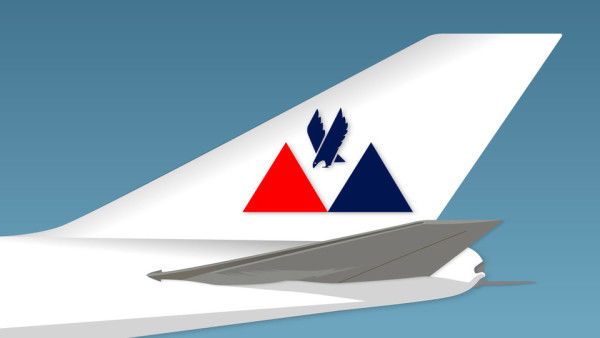 Since United and Delta changed the way miles are earned, everyone has been advocating the nearest credit card as the best way to get points. The math still shows flying is cheaper.

Starting in 2015, every airline in the U.S. except for Frontier and American Airlines/US Airways will move toward a spend system for earning miles instead of physical distance. The death knell came when United announced that it would move toward a spend system effective March 1st. The airline joins Delta, which also revamped its earning model to favor spending. (The preliminary research on North American frequent flyer programs shows that seven out of the ten domestic airlines are based on spend for 2015. It’s not pretty.)

Time to invest in a credit card, right? Chase Ultimate Rewards offers the ability to transfer credit card points to multiple frequent flyer programs worldwide and co-branded airline credit cards are worth a look if there’s a particular airline you like to fly on. Many offer a decent return rate ($1 for 1 mile seems to be the standard rate) with varying offers for different spending categories ($1 spent on travel earns two miles). It’s all part of an effort for airlines to increase revenues. But all this does is simply obscure the fact that it’s still substantially cheaper to fly than to rely on a pure credit card strategy to earn points. The best strategy uses both.

So let’s do the math, using United’s new earning structure as an example, which is identical to Delta’s new program. Miles are earned by taking the cost of the flight and multiplying it by 5, 7, 8, 9 or 11. The multiplier takes into account airline status, so to simplify things, let’s assume everyone for the purposes of this article has no status (5x).

Most travel credit cards, when spent in the travel category, earn double points. To earn 500 miles, this would require $250 of credit card spend. If you were flying, it would take a $100 flight to achieve that same result. In brief, it is still a lot cheaper to fly to get the same amount of miles. However, it’s possible to earn points through the flight itself and through a travel credit card. If you game the system accordingly, spending $100 on flights should earn 700 miles net.

Everyone is still hung up on the fact this is a huge devaluation. There’s no longer such a great return on finding cheap flights; I could have earned about 700 physical miles for that amount without status and without the credit card points before.

It doesn’t seem like a big deal until I splurge on an $800 ticket, which is enough for a round-trip to Asia from the West Coast during off-peak season. Using the same earning structure, I earn 4,000 miles total. In the old system, I would have earned anywhere from 8,000 to 10,000 total, essentially reducing the number of points I could have earned in half. Two long-haul international trips used to be almost enough to earn a free domestic ticket. But let’s think about the cost it would take to earn the same number of miles (4,000) through credit card spending. I’d have to go through $2,000, $1,200 more than if I chose to fly.

All that does is obscure the fact that flying is still cheaper than using a credit card to get points quickly, though using a combination of both is still the best. To illustrate my point, I doc’ed up this chart for United/Delta. It assumes passengers have no status and are using a travel card that gives double points (if spent in the right categories).

The formula I use for the last column is

In short, the difference only becomes further and further amplified the more I spend. 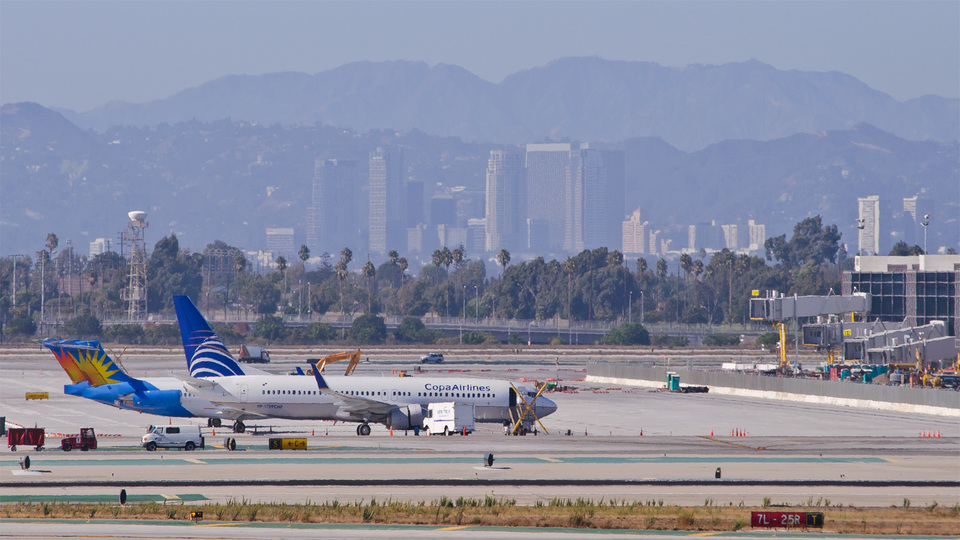 It’s not like there aren’t ways around it. In fact, it’s worth jumping ship to an airline program that’s not even based in the United States. That’s because most foreign airlines still use a distance-based system for earning miles. The upside to all this is that most foreign airlines are associated with U.S.-based carriers through an airline alliance, so you can reap the benefits even if you’re not traveling abroad. It’s important to remember these points can be earned and redeemed through their partners.

In fact, I particularly like redeeming flights through British Airways’ Executive Club because it often costs less miles to redeem a domestic ticket within the United States due to the fact that they have a distance-based redemption chart, instead of a flat chart like many North American airlines. The best way to do it is to earn British Airways’ Executive Club points by flying American Airlines. You can then use those same points to book flights on American Airlines. Sound convoluted? Perhaps, but it works.

The other option is to switch to American Airlines, whose frequent flyer program still runs on the old distance-based mile-earning system. Among industry experts, the consensus seems to be is that it’s only a matter of time that American joins the fray, so it’d be just as case of slapping a Band-Aid on what’s an already endemic problem.

It’s hard to see things changing unless airlines can figure out a better way to cut out frequent flyer bloat. This is one way to send a clear message to loyal passengers that it’s not loyalty that matters but money. Unfortunately, it seems like it’s time for passengers to adapt just as the airline has. None of these changes are for the better but there are manageable ways to cope with them.