Nothing says obsession like creating spreadsheets of the credit cards you’re churning so you can get a chance to fly in Singapore’s suites. It’s a creative and tricky endeavor and, most of all, is fiscally irresponsible.

In traditional travel hacking circles, churning credit cards is the most common way to travel for “free” because the sign-up bonuses take far much less effort than getting those miles the old-fashioned way. The problem occurs when people take it to the extreme—and participate in “manufactured spend”—and resort to unusual methods to receive that bonus without having to spend the least amount of money possible. But I’ve never liked it because it encourages poor financial practices and doesn’t focus on the true value of traveling.

Manufactured spend can often involve complicated schemes that involve buying gift cards or instruments that store monetary value. In fact, the most popular hack involved buying Vanilla Reload cards with a credit card; these Vanilla Reload cards could be later deposited into American Express’ Bluebird account. Bluebird has a few features that make it incredibly attractive to credit card churners: it allows the account holder to do things like pay the rent and mortgage through its bill pay and even allows cash withdrawals from ATMs. In turn, the account holder could fulfill most sign-up bonus requirements at little or no cost to them.

Though most retailers have caught on to this trick, it just shows the length some people will go to in order to snag a “free” trip. Unfortunately, I have never encouraged manufactured spend for the sole reason that most people have bad financial habits and it certainly doesn’t help in getting rid of them. According to NerdWallet, one in five Americans spends more than they earn and another 36 percent break even. That’s well over half of Americans that don’t spend less than what they earn. And I haven’t even started talking about paying your credit card consistently in full each month. Unless you can get those basics down, you shouldn’t even be thinking about participating in manufactured spend. 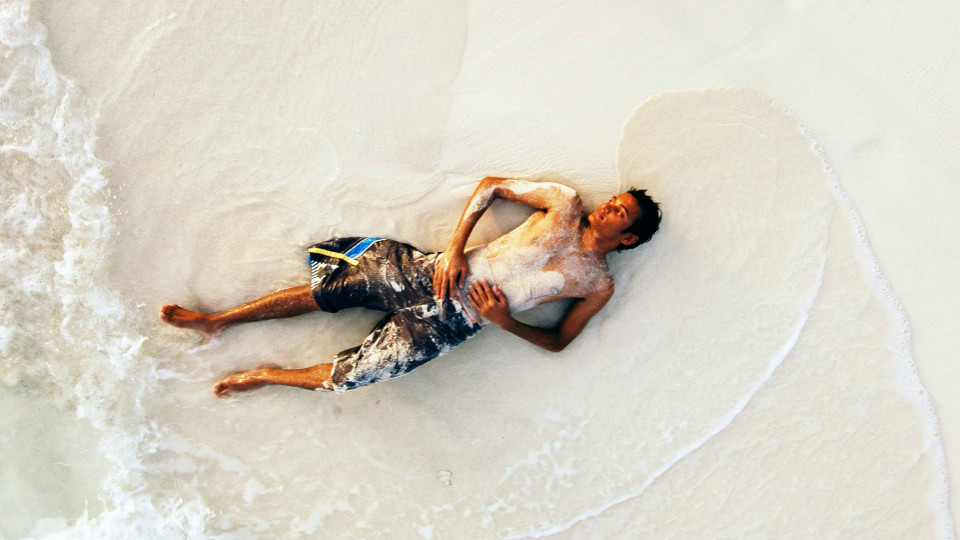 Because, the whole thing once you start, can turn into an obsession, especially when you’re sitting in the Maldives reaping the fruits. I’m no stranger to manufactured spending myself: I’ve certainly done it to augment my own spending or flying habits. I have strategically signed up for credit card bonuses when I had serious expenditures coming up or, on occasion, if a certain sign-up bonus was often too great to resist (it had to be a minimum 50,000-point bonus). On average, though, I limited myself to one or two of these applications per year. Perhaps the crucial difference was that by the time I started getting into the credit card world, I was already flying 100,000 miles a year and I wanted to make sure I was doing everything to augment the process, not replace the process.

Though there are a lot of ethical considerations to be considered, it should be said that manufactured spend is a questionable endeavor and the airline or bank are often well within their rights to suspend your account or miles without question. For this reason, there’s always a good reason to draw a line in the sand or to establish some healthy boundaries. There’s nothing wrong with using a certain credit card for dining but the minute you start pumping out spreadsheets so you can know when it’s time to cancel a specific credit card to avoid the annual fee, things have gone too far. I once even met someone who told me they were tired of their friends and family not putting in “the work” to get the same trips they were getting. Needless to say, I was appalled.

Maybe it’s that mind-blowing, indulgent experience in Paris you’re after. But I like to think the reason these places are so mind-blowingly awesome is because, for a second, you’re experiencing the unknown and can truly appreciate something for it is. I’m not going to tell you the Ritz isn’t great—because it is—but to discount the experience of a place is short-sighted. I still remember the transcendent, punctuated feelings I had in northeastern Sichuan better than the 10-hour bus and 2 flights there or the multiple times I’ve taken first class. Or the first time I could really appreciate the advantages I had just being able to grow up where I had.

Manufactured spending shouldn’t be an obsession. It shouldn’t eclipse the whole reason why you’re doing it in the first place, which is to see a place you’d never be able to experience in the first place. Maybe this is a dumb analogy to make but it sort of reminds me of a memory I had as a kid, growing up, when my aunt showed me how to use make-up for the very first time. She said something that stuck with me: “This isn’t about covering up but about enhancing your own natural beauty.” Same concept, different subjects.

If you’ve got to travel hack something, at least make it about the destination.