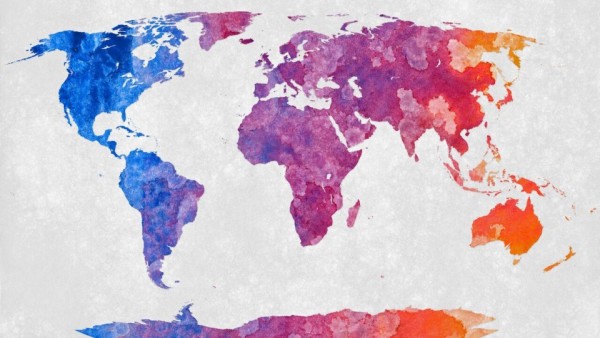 It seems preposterous, but my trip to another continent will probably end up costing less than my trip to California — and that's including airfare. Ever wonder why every young twenty-something backpacker goes to Southeast Asia?

Thankfully for us, the American cost of living is relatively high in comparison to the rest of the world. Unless you’re heading to a ridiculous Western country—like Norway or Australia—things generally remain pretty affordable in comparison elsewhere. Sometimes, the low cost of living in other countries can negate high airfare so much that a trip can end up being the same price as a vacation back home. In some cases, it's actually cheaper to go out of the country for a vacation.

One common misconception is that international flights usually cost more than domestic flights. Sometimes, this is true; sometimes, it’s not. Recently, I booked a flight from New York to San Francisco for $318. Less than 24 hours later, I booked another flight from New York to Colombia for $366. In this case, the flight to South America only cost $48 more than the domestic flight. I’m sure I’ve seen some domestic fares cost more than $366! In fact, when I used to fly to Mexico City somewhat regularly, I often flew for less than $250 on a sale fare.

The interesting thing is that sometimes you can also get a deal to Colombia for under $300 if you manage to find a fare that’s been reduced wildly on sale — it's really all about knowing the market rate for an average route (Kayak Buzz, which is only available on the mobile app, is great for this). Of the flip side, I guess I should acknowledge it’s also possible to get a flight to San Francisco for under $300. But once you factor in cost of living, it’s more than likely that the trip to Colombia will end up being cheaper than the trip to California.

For the most part, to get a good sense of how much a certain part of the world costs, I usually ask other travelers or rely on Expatistan. The site uses the cost of different staple goods across a broad range of categories in two places to evaluate how expensive cities are relative to another. Though it's hard to get an exact cost, it’s a great tool for setting budgets and for gauging the general cost of things. It was also no surprise, though, that when I ran Bogota and San Francisco on the site, San Francisco was deemed to be 78% more expensive than Bogota.

The easiest way to see this difference is to compare the standard cost of a private room. In 2012, Travel + Leisure found that a hotel room in the United States on average cost about $98 — and that was for Denver. Of course, there are ways to cut corners, but that’s more or less the minimum going rate. In a big city like San Francisco or New York, that price can increase up to $158 and $244 respectively. To keep things simple, we’re only considering prices at midrange hotels to see how cost of living contributes to the bottom line.

The price at a midrange hotel can range significantly around the world. When I traveled through Turkey last year, I found that the average rack rate for most budget options ranged around $20 to $30. Rates were fairly similar in Mexico, where $50 could get you a room that was often more than sufficient. Of course, the sky’s the limit, but unless you’re hanging out in extraordinarily expensive cities like Sydney or Copenhagen, your money will generally go farther. In particular, Kuala Lumpur is noted for having some of the cheapest five-star hotels in the world for around $100 per night. (In a former lifetime, I once remember snagging a spotless private room in Thailand for just under $5. One of my crowning achievements.)

Like we’ve mentioned before, accommodation is usually the first- or second-most expensive cost in a trip after airfare. It doesn’t take much number-crunching to figure out how a daily rate that is $10 cheaper plays out over the course of 10 days. In fact, to apply some real numbers, let's take a look at the upcoming San Francisco and Colombia trip.

In lieu of a hotel, we’re going to use the “Denver cost” of $98 as our daily rate for accommodation in San Francisco. (I actually have a pied-à-terre there so this isn't something I have to worry about.) Assuming the trip lasts four nights, the total cost for some shuteye works out to $392. When I combine that with airfare, the total is $710, without considering the cost of food and other incidentals.

Now, let’s assume the cost of our accommodation in Colombia will cost $50 per night. Over the course of four nights, this works out to $200. Once we add the actual airfare in, that total figure comes in at $566 before figuring for daily expenses. Once we compare that number against San Francisco, we can see that Colombia is $144 cheaper nonwithstanding.

The longer we extend each trip, the more pronounced these differences become. Interestingly enough, they aren’t even real figures for these cities. The average rack rate in San Francisco is significantly more expensive than $98 and it’s more than possible to get your own room in Bogota for less than $40.

Now, if you’ve just run across this blog and are appalled at the thought of heading to Colombia for some savings, calm down. The value of a destination—how much its worth to you—depends on how comfortable you are about getting out of your comfort zone and what kind of trip you’re looking for. You’ll get a completely different experience going to a place like Ecuador rather than going to a place like Chicago or Vancouver. Sometimes, I value cultural experiences over escapes. Other times, I just want to drink sangria. But I’m digressing.

These price differences generally scale pretty well across the board into other costs, food being a prime example. Still, most people will find that other expenses have a much smaller impact on the overall bottom line of a trip.

If you’re finding that a place isn’t as cheap as you expected, try avoiding the most touristy or expensive parts of town. Basically, don’t be surprised if establishments that have large American clientèles serve up American prices. It’s just the way the world works. Luckily, when it comes to the relative wealth of Americans, the odds are already in your favor. 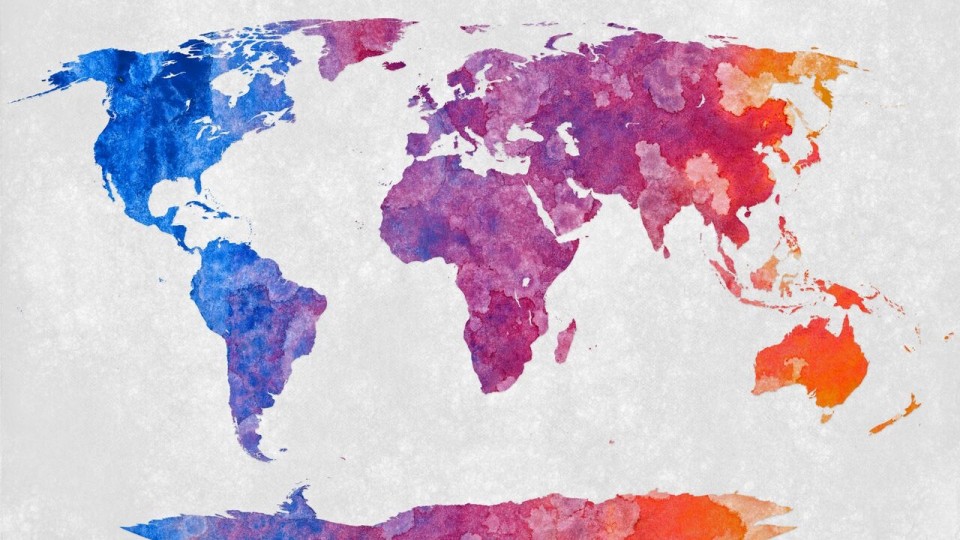