Map Happy » Travel » Business » Are Luxury Hotels Worth Splurging On?

I was trying to play it cool, looking at the countless number of buttons inside the Rolls Royce, when I shot a glance across at my friend. “I just want to play with them,” I whispered to her.

At the time, I was reviewing the flagship Peninsula Hong Kong for Jetsetter. As a travel writer, most salaries aren’t actually up to par to justify a night at such decadent properties. But since our jobs are to literally pretend we live glamorous lives out of a magazine, sometimes you get a brief taste of the good life every now and then. (It’s not uncommon to attend a swanky evening soirée just to go home to your apartment that doubles as a closet at night.)

I’ve ran the gamut of properties throughout the years, so much that I always thought that when I retired, I would open up my own bed and breakfast for funsies. There are so many categories of accommodation that it’s really easy to get lost in it all. But for the sake of brevity I’m only going to address the upper crust of hotel chains (not high-end boutiques or ultra-decadent resort chains like Aman Resorts). But the Four Seasons, Ritz Carltons, Peninsulas and Mandarin Orientals of the world, they’re all fair game in this piece.

But most people I know, myself included, don’t have that kind of money to travel like that on a regular basis. I certainly don’t. So when is it actually justified spending over $500 a night on a hotel? Is it ever justified? And if you make the big splurge, what can you expect?

But probably the most important thing to know is that not only do you need the moolah to stay at these upscale places but the charges can rack up at an equally stratospheric rate once you’re there. Thankfully, most high-end chains have finally clued in on the fact that Internet is pretty much a necessity. But now, instead of charging $30 per day for that, they haven’t forgotten there are other incidentals like food, tips and parking and resort fees. In more than a few cases, breakfast on its own can often run up to $50 per person. And that’s just for some eggs. Money should really be no issue before you decide to stay at these type of places.

(For the record, if you want to be transported via Rolls Royce while you’re in Hong Kong, it’ll cost you $1600 HKD, about ~$206.45 USD, per ride. But hey, if you’re going to be doing that, you might as well splurge for the helicopter airport pick-up instead. For the coup d’etat, I’d highly suggest the private helicopter champagne brunch over Victoria Harbour.)

For that kind of money, most people expect the rooms they get will take their breath away. But the fact is you’re going to a hotel, not the future. The rooms at the Ritz, the Peninsula and other luxurious boutique rooms I’ve had the privilege of touring or staying at have all been expectedly nice in their own way. Imagine an extremely well-appointed home. In fact, I found it more amusing than anything else that the hotel phone system was pretty much the same antiquated system you see everywhere else. Meanwhile, The Penn, I was shocked to see, still employed an in-room fax machine for its hotel residents. Blast from the past. (It should be noted that the time I was staying at the Peninsula, they were undergoing serious bedroom renovations. They needed it.) 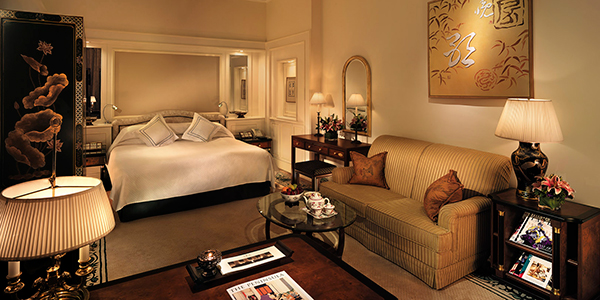 I can vouch that a typical room looks like this. (Courtesy of The Peninsula Hong Kong.)

At this level of accommodation, marble bathrooms are all boringly kind of standard. Sure, the Penn had its own TV facing the bathtub but the system had bit of a dated feel to it. Some guests also seem to care about whether there’s a separate tub aside from the shower. It’s not a personal pet peeve of mine though it seems to be one of those weird things you’re supposed to care about as a reviewer. Personally, most of my interest in the bathroom just extends to the toiletries sitting inside.

This completely underlies the fact that the reason people stay at this type of places isn’t for the rooms, it is for the service. If it’s anything I’ve figured out as a traveler, good service can overcome most anything, even at the shittiest hostel I’ve ever stayed at in my life.

The Peninsula, for instance, made it a point to woo me from arrival: an escort was waiting at my arrival gate where they whisked me to and through immigration after a 12-hour flight on one of those golf-cart things. After the personal meet and greet at the hotel and after I checked in to my room, a white-gloved member of the concierge showed up to do a full complimentary tea service, complete with fresh fruit and delicate petit fours laid out. (Everyone in the lobby also seemed to know my name; I guess they just Google every guest’s picture before. Now that’s service.) As jetlagged and feverish as I was, these are the things I still remember almost three years after I stayed there.

The Ritz, in comparison, was a different beast altogether. That’s because the concept of service is still a pretty cultural thing: the Asians are discreet and are used to serving emperors—oh come on, I’m totally joking—while in the Middle East, it’s all flash and opulence. But seriously, I suspect this is due to the fact that the Penn is smack dab in the middle of the madness that is Hong Kong; the Ritz Carlton at Half Moon Bay serves as a golf-side, Scottish retreat nestled into the northern Californian coastline. The property even comes complete with a reticent bagpipe player. 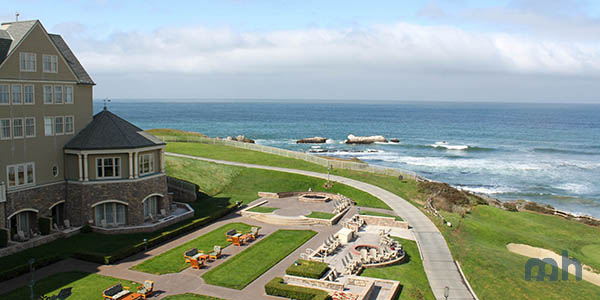 The Ritz Carlton at Half Moon Bay, just outside of San Francisco.

There’s usually a level of conscientious detail being provided at these types of places that are often missing from other places. After all, the devil is in the details. For instance, on our second day at the Ritz, a friend and I used the hotel’s complimentary bikes to tour the town but not before we were sent off with water bottles in hand. Later, this called for some R&R in the heated pool (included in the resort fee). The facilities not only included a machine that removed water out of swimsuits everywhere, but a staff member very conscientiously asked if I would like a plastic bag for my wet belongings. Just about the only fault I could find in the property was that the minibar was oddly empty.

Probably the best thing about it all and which makes it so great is that you could ask the stupidest question in the world and it’s generally treated with the utmost importance and sincerity. (“I like his bedside manner. Now, I would like him to read a bedtime story to me,” my very-straight male friend told me after a ridiculously hot, 20-something waiter brought us breakfast in the Ritz Carlton Half Moon Bay dining room. “Such a soft, soothing voice.” I did not know how to respond.)

So are these crazy experiences worth breaking the bank for? To be fair, I was lucky enough in both situations that someone else chose to pick up the tab but it did make me evaluate whether I would stay in a place like this on my own dime. And the truth is that unless I was a millionaire or if it was for my honeymoon, I’d probably pass on such an indulgence. There are tons of places out there where the owners genuinely care about the service they deliver to their customers but the hard part is whittling through the chaff.

It’s also a matter of priorities. It depends on how badly you want it. Are you willing to spend a couple of nights in a hostel in exchange for a night at the Four Seasons every now and then? It’s not unlike cooking every day for a month to eventually translate those savings into a three-star Michelin dining experience. Besides, no one is making you stay at the Mandarin Oriental for a week — stay for three nights or one night, just long enough to get a taste of indulgence.

Just don’t expect your world to be shattered and you’ll be fine. It is literally not going to transform your life though you may sleep the best that you’ve had in over a month. I find this, like many other things in life, to be best appreciated when you come in with zero expectations.

And just in case anyone is interested, this is what blackout curtains at the Ritz looks like. 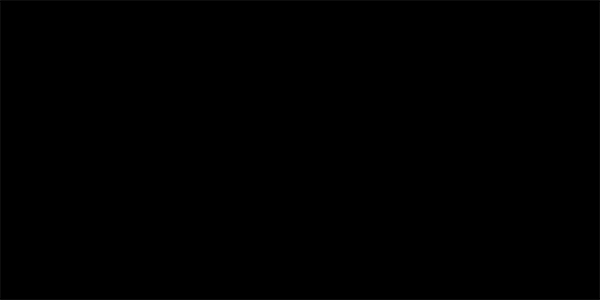