There is much power in the window seat, and with great power comes great responsibility.

I’ve written about how much I love the aisle seat in the past, but to be fair, it wasn’t until I became a permanent migrant to the aisle that I realized that the person in the window seat is really truly the person that holds the entire power, often in ways that aren’t fully appreciated.

I have always loved the window seat. It’s the only place where you can see the city fall slowly away in front of your eyes. Sometimes it’s a sight seen hundreds of times; sometimes it’s a poignant departure that signifies the end of an era. I’ve teared up more than once when the wheels pulled back and I knew I never come back to a particular time, place or version of me ever again. Nothing drives this point more than seeing it disappear. (It’s also the only place where you can cry on the plane and somewhat hide it.)

The opposite is just as powerful in its own right. There’s nothing that makes my heart beat faster than to see a new city come into view, lights twinkling at first, until things slowly gain focus, the outlines of objects eventually sharpening. It’s a true privilege the window seat has: the person that sits there not sees the heavens change—perhaps the most beautiful thing I’ve ever seen were the fringes of a lightning storm as dusk settled in—but controls how much everyone else can partake in this joy.

For some reason, there’s seems to be an unspoken rule that the person that sits in the window seat can do whatever they want with the shade. That’s the way it works. Fighting against this rule is like fighting against nature itself. That means if you’re feeling alive and feisty, you can leave the shade up, devouring your book in silence, even if your neighbor is passed out next to you, and hopefully not drooling on you. Considerate window seaters often let a hairline of light come through — just enough to appease those who want to rest and those who are feeling active.

As I put more pedal to the metal, I’ve found myself slowly preferring the freedom of an aisle seat for its sheer practical purposes. That’s because unfettered access to the bathroom becomes especially important during long flights when it’s impossible to stop bodily functions for the entire duration. In a window seat, that passenger has given up that right. Since it’s pretty inhumane to ask biology to suddenly stop operating, middle seaters and aislers should let the window seater get up and use the bathroom as much as they want, without judgment. Besides, the consequences aren’t usually desirable for anyone. 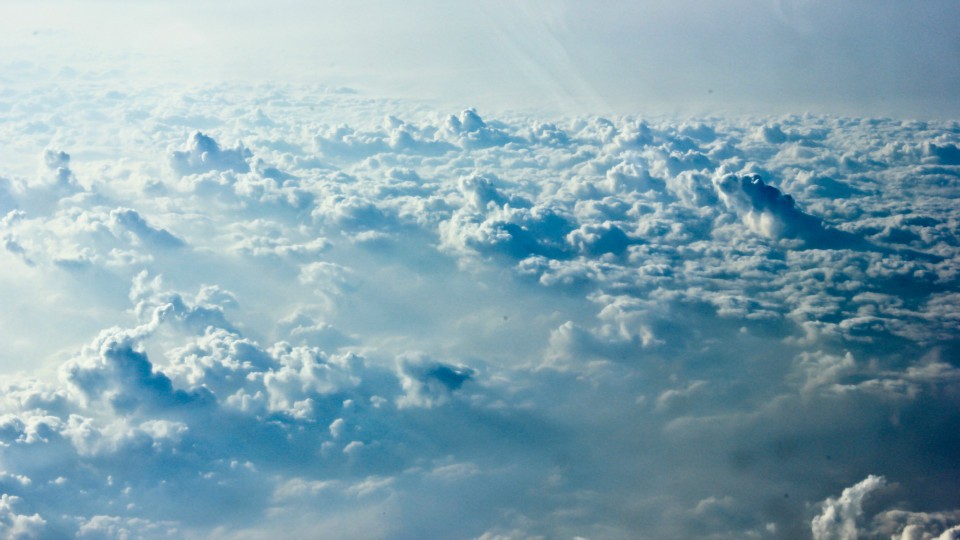 Window seaters should be aware and cognizant of the role they play during these events. I always take the time to maximize my time on foot if it means I can maximize my window time for the rest of my fellow seatmates. No one enjoys tapping a sleeping aisler to get to the washroom but I can’t say climbing over them is comfortable either. That’s like a bad game of Twister gone wrong.

This, unfortunately, is a direct function of how hydrated you want to stay. If you’re aware of your need for the bathroom, it is usually a lot more humane to select an aisle seat than constantly inconveniencing others around you. Most aisles and middle seaters are also willing to switch if things reach ridiculous levels; it’s just what makes the most sense, sometimes.

Once the plane finally touches down on the tarmac, don’t think you can be the first one in the row to get off the plane. That’s a benefit of being an aisler, just like the fact you’ve got the benefit of some really great views. Each has their advantages and drawbacks, and at the end of the day, you just deal with whatever God (or the airline) dealt you. I have never seen anyone actually climb over the person in the aisle to beat everyone else off the plane though there have been those that tried. That’s rude, so wait your turn in line.

On the few commercial flights that fly over Antarctica, passengers in most seating classes actually rotate seats in the row halfway into the flight, to give everyone a window or middle seat for half of the time. The window seat is a position of power and it is not to be messed with.