Did you know central air conditioning isn’t standard in New York? Bet you would want to know that before taking off in the heat of summer.

It’s really easy to glance at the rating, scroll through the pictures, check the price and check out. If I was booking a hotel, I’d never have to think twice: I expect all my hotel comforts to be sitting and waiting there for me. But unfortunately, hotel comforts aren’t standard in residential buildings.

Then there’s the fact some hosts don’t take the time to describe or explain the property properly. Some guests also don’t bother reading through the full descriptions and only scroll through the pictures. Either way, Airbnb bookings are pretty much ripe for miscommunication.

Considering all hosts or apartments aren’t created equal, here are a couple of things worth checking for and asking about before locking in the deal.

Sheets, towels, that type of thing. Because I knew one girl who showed up to an Airbnb only to find that the host had moved all the furniture out and provided an air mattress in its place. True story.

Air conditioning and/or heating. These things are just not standard in some cities! For instance, central air is not usually built into New York City residential buildings while central heating isn’t so standard in the bowels of San Francisco, either. In Eastern Europe, this also turned out to be an issue for several friends.

Washer/dryer. Same thing with getting clean clothes. These aren’t common in the above-mentioned cities either. In fact, it’s more likely that getting a fresh sack of clothes will require 1) schlumping it down to the building basement or 2) taking a quick stop to nearest laundromat. Once there, there’s the tricky case of supplying detergent for what was supposed to be a quick stay. 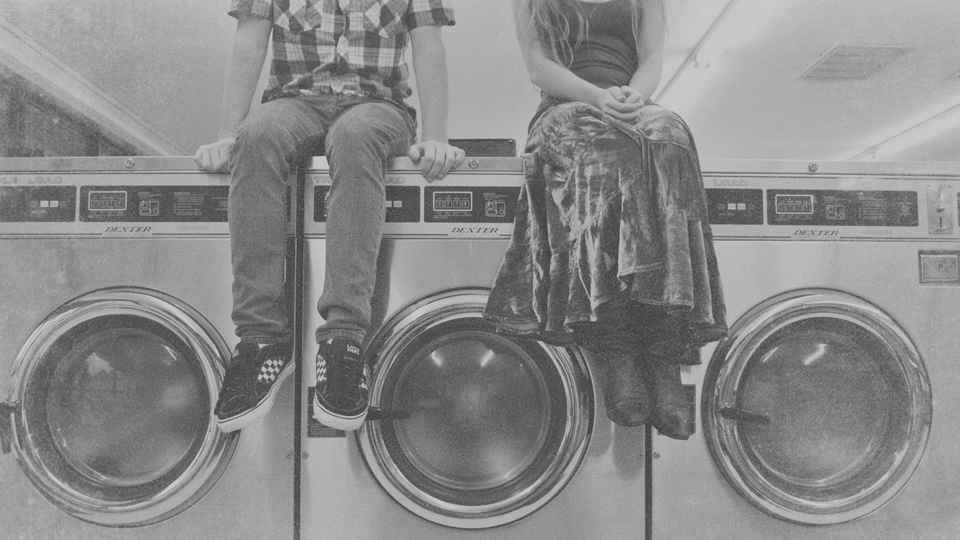 In many places abroad, don’t be surprised if there is no dryer unit available. In Australia, I remember my intial confusion when my friend insisted on hanging our washed clothes outside. I realized, then, that it was just more efficient for this part of the world: it was so dry outside that the clothes dried in less than half an hour.

Even if a dryer unit is available, they can be so ineffective that a Parisian friend once quipped, “even the washing machines take a cigarette break in France.” There is truly nothing more American than washer or dryer zapping through a load of clothes in 90 minutes.

Is there an elevator in the apartment building? This is a legitimate question, especially in New York and many other cities around the world. Don’t assume apartments in high-rise buidings have elevator access. It’s especially key for people that have physical handicaps.

Is there parking? People seem to be better about asking this question in cities like San Francisco and Chicago but it’s a legitimate question no matter where you are. Especially near downtown areas or neighborhoods built around walking accessibility, its an important question. And just because parking may be available, be particularly careful in neighborhoods that may require permit parking.

Hairdryer. Unless you’re staying with a chick!

Coffee machine, other kitchen amenities. I have to admit, that as a host, for the first couple of months I just simply didn’t have coffee in my apartment. Instead, I was more than happy to offer guests tea, but as my reliance on coffee has increased, so did my guests’ overall level of satisfaction. If there’s even a suspicion you may be without access (and are particularly reliant on coffee), make an effort to provide your own facilities.

(I also don’t know how to use a normal coffee machine. Just French Press method. Sad but true.)

There are other hosts who also carry all different types of tools and gadgets in their kitchens. One host I encountered on a long-term stay didn’t have a microwave in their home. This wasn’t a big deal to me: I’ve gone without microwaves in a few apartments but for a person that’s never dealt with that situation, it can be a bit tricky figuring out to reheat certain types of food.

Cancellation policy. Know what you’re agreeing to; it’s actually completely surprising how many people assume all Airbnb hosts have the same policy. Please, for the love of God and for everyone involved.

The devil is in the details!